The State Department has given Pakistan the go-ahead to buy eight F-16Â Block 52 planes, related equipment and logistics support from the U.S. government under a potential $699.04 million foreign military sales agreement.

Pakistan will use the additional fighter jets to support counterterrorism and counterinsurgency operations, the Defense Security Cooperation Agency said Friday.

L3Harris Technologies (NYSE: LHX) has received a potential four-year, $104.5 million contract modification to continue providing engineering services, naval equipment and related components to the U.S. Navy. The modification has a base value of approximately $45.8 million that will run through July 2025, the Department of Defense said Tuesday. Work will occur in Maryland, New 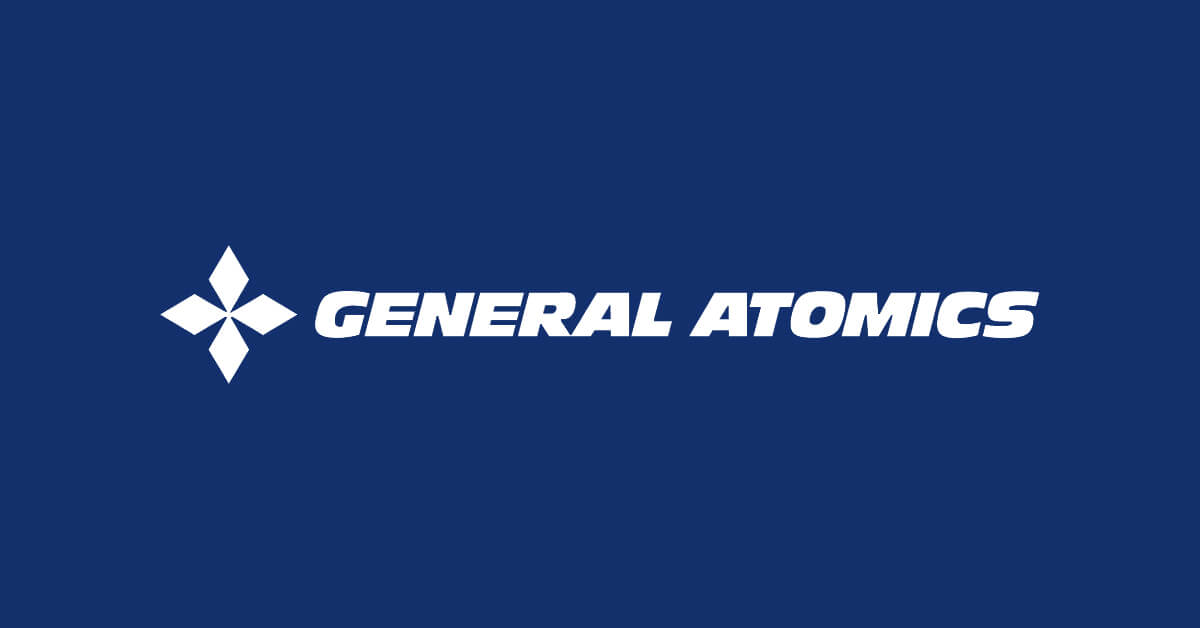