Honeywell (NYSE: HON) has agreed to buy space hardware manufacturer Com Dev International for about $345 million in a push to grow Honeywell’s portfolio of satellite and connectivity technologies.

Honeywell said Thursday the purchase price is net of Com Dev’s cash and debt, and the company expects the transaction to close by the end of 2016’s first quarter.

Tim Mahoney, president and CEO of Honeywell’s aerospace segment, said the company made the acquisition to also expand its customer base and market presence globally.

The deal covers the electrical and optical components and subsystems portfolios of Com Dev.

Com Dev owns more than 250 patents and forecasts the company will generate nearly $160 million in revenue during its 2015 fiscal year.

AECOM has entered into a definitive agreement to sell its management services business to affiliates of American Securities and Lindsay Goldberg for $2.4 billion, the company announced on Monday. The transaction has been unanimously approved by the company’s board of directors and is subject to customary closing conditions and regulatory approvals. The deal is expected 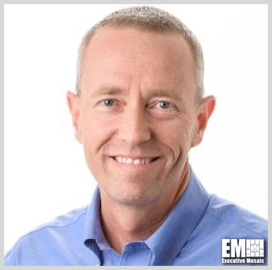 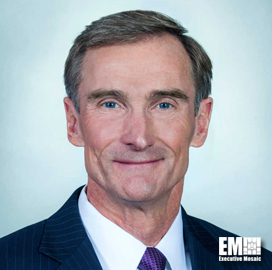