AECOM has entered into a definitive agreement to sell its management services business to affiliates of American Securities and Lindsay Goldberg for $2.4 billion, the company announced on Monday.

The transaction has been unanimously approved by the companyâ€™s board of directors and is subject to customary closing conditions and regulatory approvals. The deal is expected to close in the first half of fiscal 2020.

â€œThis transaction is a testament to our proven execution ability in complex, mission-critical situations globally and the hard work and commitment of our talented employees, said John Vollmer, president of the AECOM MS group and 2019 Wash100 Award recipient.Â

The sale of the MS business marks the completion of a robust dual-track process that began with the companyâ€™s June 17th separation announcement and includes a contingent purchase price of approximately $150 million.

The company will continue to provide sustainment, logistics support, develop information technology infrastructure and manage a service response center for the agency under the follow-on contract.

OER systems are installed at more than 38,000 institutions and support both applicants and grantees worldwide. Leidos noted it will apply artificial intelligence and automation approaches in efforts to help OER addressÂ  operational efficiency and maintenance challenges.

Mike Madsen, former vice president of integrated supply chain operations of Honeywell‘s aerospace business, has been promoted to president and CEO of the same group, Honywell announced on Wednesday.Â

He succeeds Tim Mahoney, a 2016 Wash100 Award recipient who has led the unit over the past 10 years and will transition to a new role as senior vice president of enterprise transformation.Â

The financial services veteran brings her experience from previous roles in finance, technology and operations. Previously, Brown worked as COO of FISâ€™ institutional and wholesale business and SunGard Financial Systems.Â

She is also a board member of Northrop Grumman.

Dave Buss, former president of Cubicâ€™s global defense business and a 2017 Wash100 Award winner, has been named CEO of data storage provider OpenDrives. He will oversee the companyâ€™s expansion efforts into the defense, security and intelligence sectors in his new role.

Buss is a retired U.S. Navy vice admiral who joined Cubic in 2015 after nearly four decades in the service branch, where he served as commander of the Naval Air Forces. He served as president of Cubic Global Defense between 2016 and 2018.

â€œIâ€™m excited to lead the company into new markets such as military, security, healthcare and other sectors that will benefit from OpenDrivesâ€™ pioneering and innovative storage technology,â€ said Buss, who will continue to work at Cubic in an advisory capacity.

On November 19th, Potomac Officers Club (POC) will host the Unmanned Systems in the Future Fight at the 2941 Restaurant in Falls Church, Va. Click here to register for the forum.Â

Maj. Gen. Peter Gersten of the U.S. Air Force will be featured as the forumâ€™s keynote speak with Chris Pehrson of General Atomics Aeronautical Systems serving as the expert panelâ€™s moderator.Â

POC has announced that Scott Wierzbanowski, program manager of Experimental Spaceplane and Gremlins for Defense Advanced Research Project Agency (DARPA), will serve as a panelist during the forum.Â

Wierzbanowski joined DARPA in Nov. 2016 as a program manager in the Tactical Technology Office. Prior to joining DARPA, he was the executive director for space and advanced technologies at ManTech International where he steered growth into organizations such as DARPA, the Department of Energy (DOE) and the Defense Threat Reduction Agency (DTRA).

He also served 20 years in the U.S. Air Force as a test pilot, program manager in advanced weapon programs and international affairs specialist. He was a command pilot with more than 2,000 hours, primarily in the F-16 Fighting Falcon and AT-38 Talon, including 50 combat hours in Operations Northern Watch and Provide Comfort.Â

During Potomac Officers Clubâ€™s Unmanned Systems in the Future Fight, leaders across the services will discuss the future battlespace and the critical role unmanned systems will play.Â

Potential keynote and panel topics include: 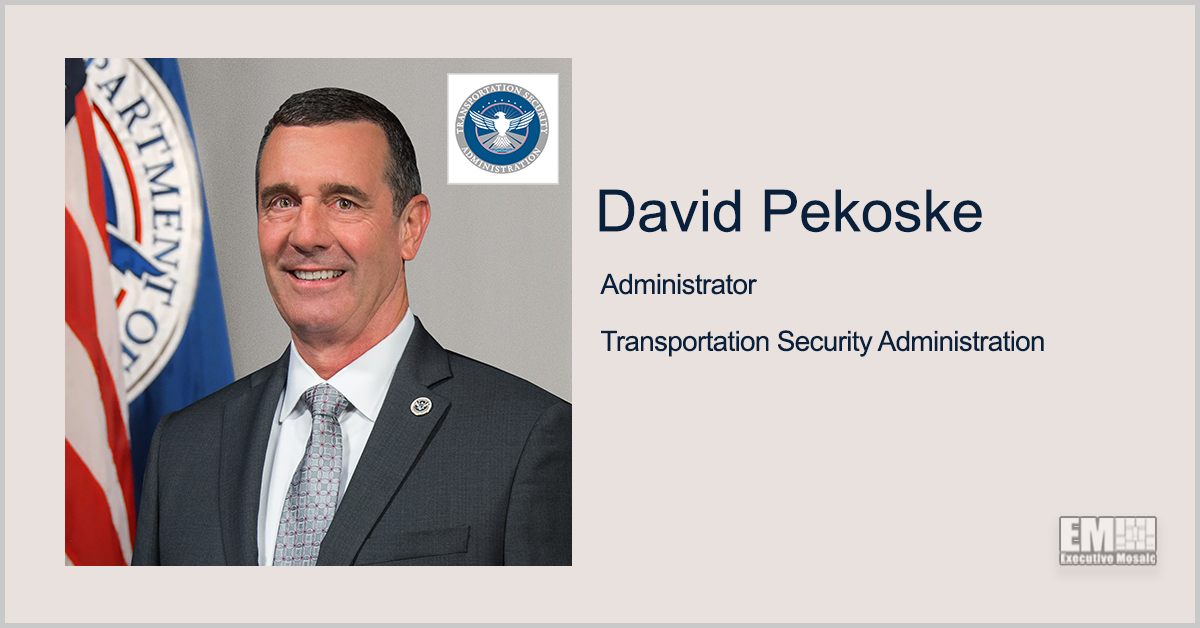 Analogic Corp. has received two orders worth $781.2 million combined to supply the Transportation Security Administration with equipment for passenger item screening at airport checkpoints. TSA said Friday it ordered 938 base and full-size computed topography x-ray machines from Analogic and expects the supplier to begin deploying the systems in the summer. The company is 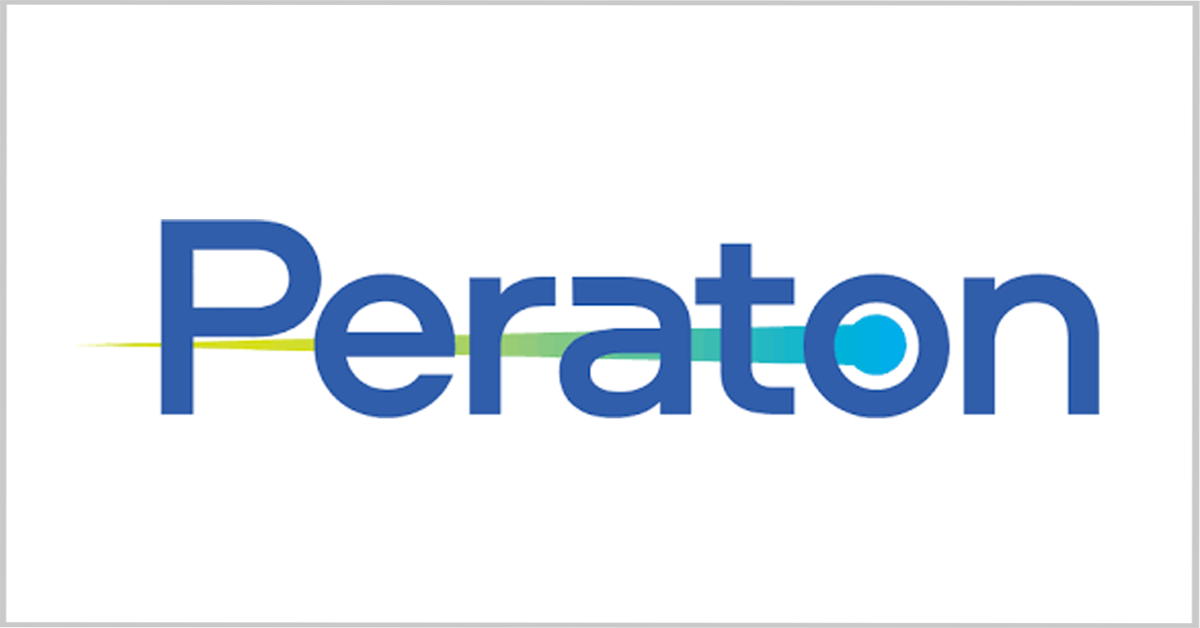 Analogic has secured a $198.4 million contract from the Transportation Security Administration for the procurement of mid-size computed tomography systems that the agency needs to increase aviation threat detection capabilities. According to a SAM notice posted Thursday, the firm-fixed-price order was awarded under a basic ordering agreement in support of TSA’s Checkpoint Property Screening System