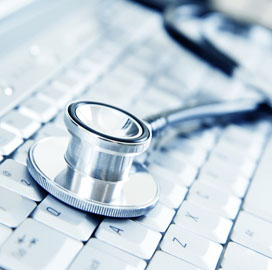 Virgil Dickson writes Accenture originally won a one-year, \$90 million contract for technical support of Healthcare.gov and is scheduled to complete the work in January 2015.

The company will extend its support services for the CMS program through July 10, 2015, according to Modern Healthcare.

“Given the limited timeframe during which consumers may enroll in coverage, and the expected high volume of traffic, we believe that the extension is warranted, ” said Aaron Albright, a spokesperson for CMS, according to the publication.

The next open enrollment period for people to obtain health insurance through the marketplace begins Nov. 15 and runs through Feb. 15, 2015. 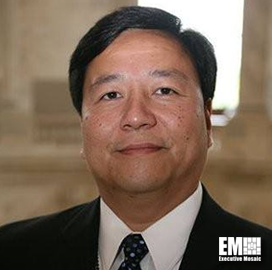 Henry Chao, a more than two-decade veteran of the Centers for Medicare and Medicaid Services, has been appointed chief technology officer at Columbia, Md.-based health information technology contractor FEI Systems. FEI said Tuesday Chao will oversee the development of service offerings for CMS and state Medicaid programs and coordinate product alignment efforts for the company’s state and commercial health 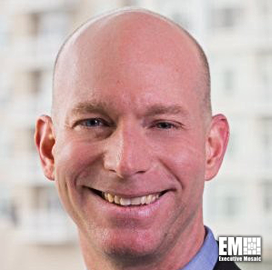 Matt Tait, formerly senior managing director and defense lead at Accenture (NYSE: ACN), has been appointed to succeed Dan Keefe as president of ManTech International‘s (Nasdaq: MANT) mission solutions and services group. ManTech said Wednesday Tait will join the company on June 19 and assume his new position on July 1. He will oversee the delivery of mission 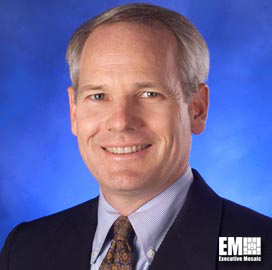