Jacobs Engineering Group (NYSE: JEC) has won a contract of an undisclosed value to design a technology for NASA‘s planned asteroid capture-and-study mission.

The project’s goal is to develop a system that would tow an asteroid as heavy as 1, 000 metric tons and as wide as 10 meters, Jacobs said Tuesday.

Jacobs plans to embed deployable booms into the company’s asteroid capture system prototype and demonstrate the model through a simulated enviroment.

NASA is also interested in technology for snatching up large orbital debris and unresponsive satellites, according to Jacobs.

The agency awarded four contracts for the design phase of its Asteroid Redirect Mission program. 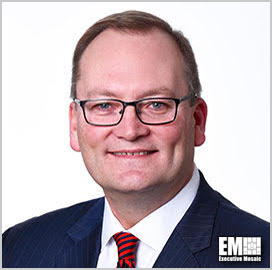