Boeing (NYSE: BA) has won a $225 million contract modification to provide flight trainers and related equipment to the U.S. Navy for the branch’s fleet of P-8A Poseidon planes.

Work will occur through March 2018 and the Navy is obligating all contract funds at the time of award.

No funds will expire at the end of the current fiscal year, the Pentagon said. 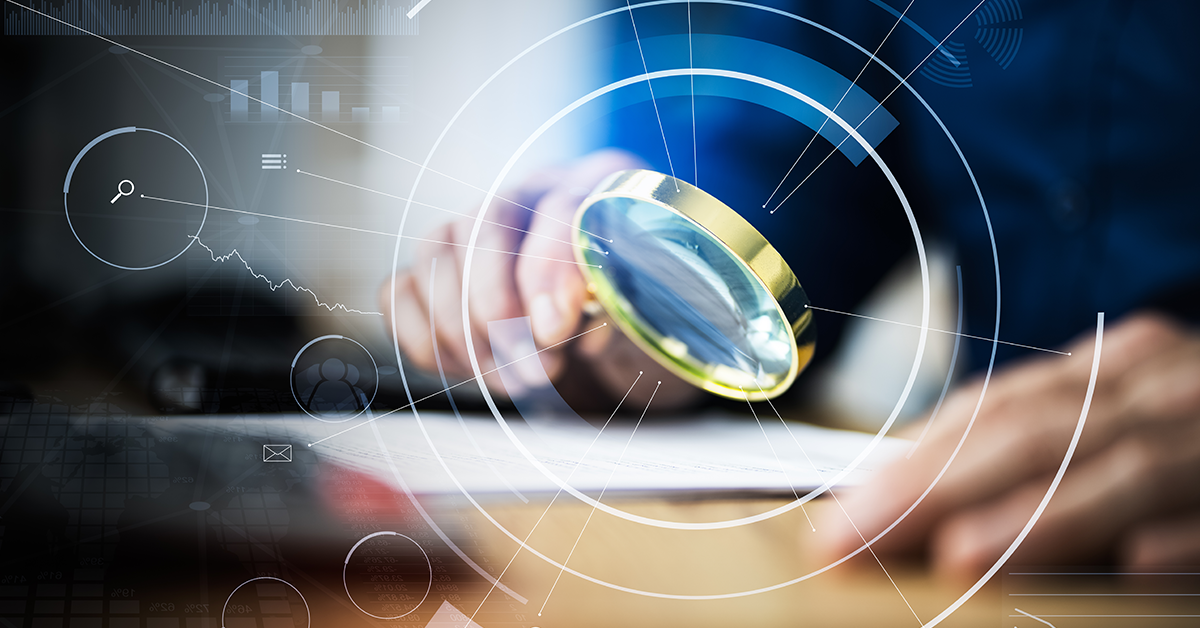 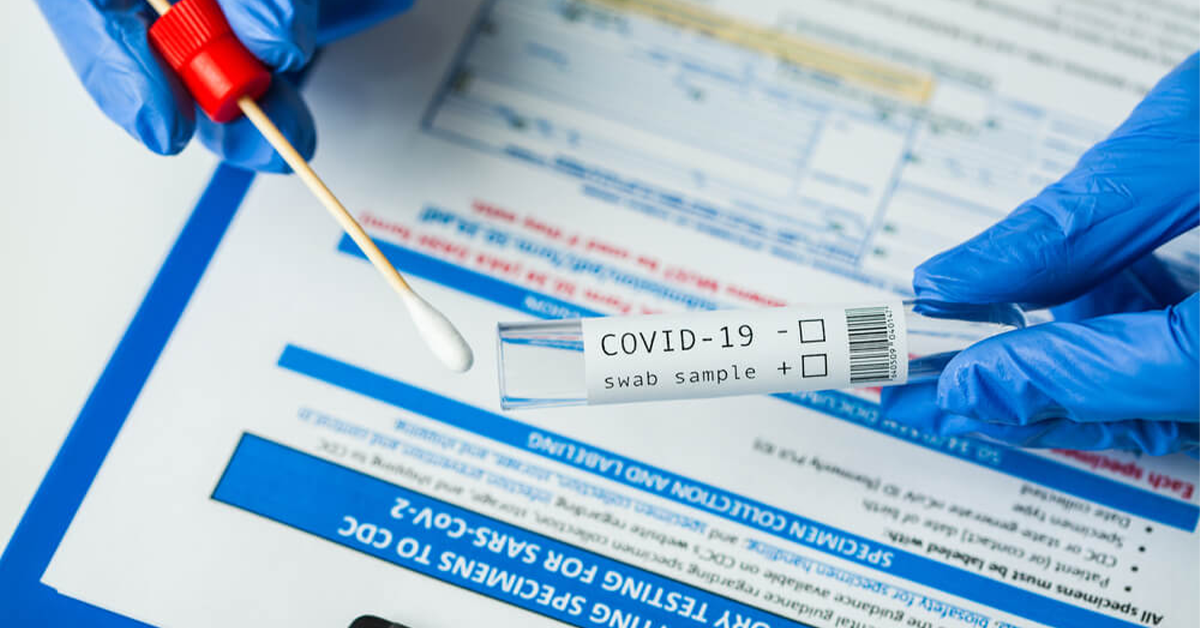