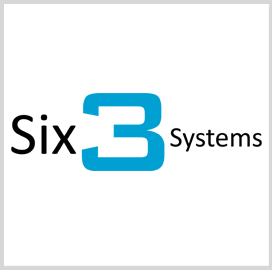 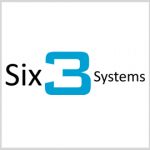 Six3 Systems has won a position on a potential $499 million contract vehicle to help the U.S. Army develop tactics and techniques that work to help defend against threats such as improvised explosive devices.

The single-award, indefinite-delivery/indefinite-quantity vehicle includes a $176 million task order to provide analytics and operations support for missions against insurgents and IEDs, Six3 said May 3.

Work will also include attack-the-network analysis and targeting to support the Army-operated National Ground Intelligence Center, as well as other U.S. forces and agencies.

The NGIC is responsible for producing scientific and technical intelligence on foreign ground forces for the Defense Department, according to the Army.

Six3 acquired geolocation company Ticom Geomatics more than one year ago to grow its presence in the ISR, signals intelligence and cyber markets, Six3 President and CEO Robert Coleman said at the time.

Since its April 2009 founding, Six3 has made four acquisitions. 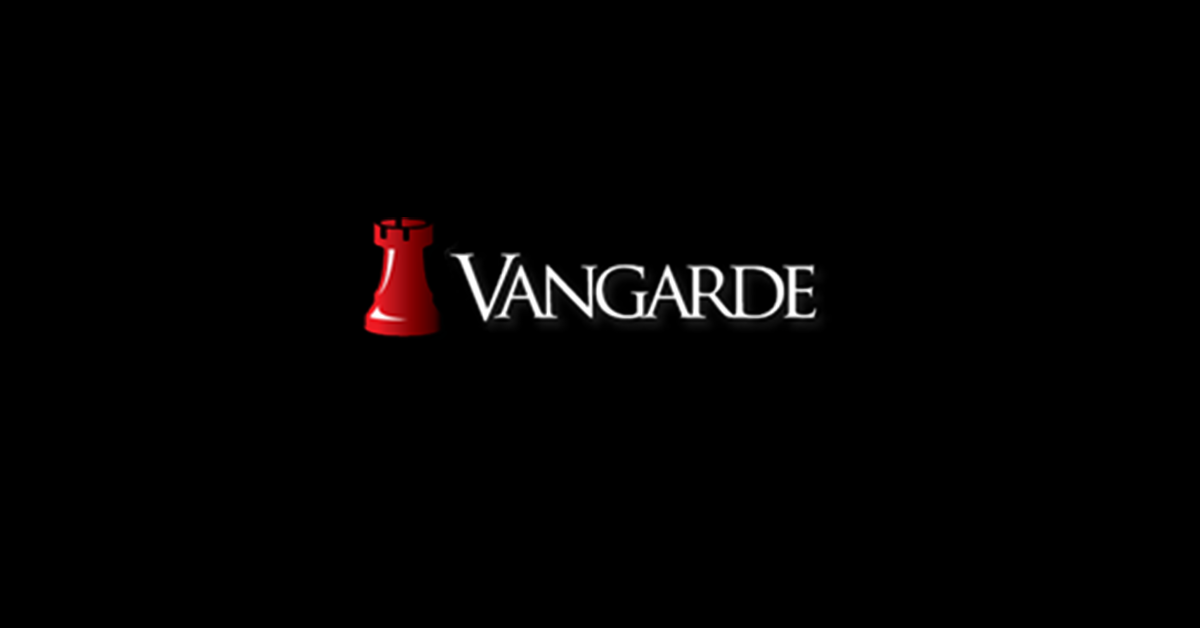 Vangarde has won a $45.5 million indefinite-delivery/indefinite-quantity contract to provide a range of information technology support services to the U.S. Air Force. The company will administer systems, engineer desktops, manage content and configuration and develop software under the IDIQ award, the Department of Defense said Thursday. Work also covers support for the branch’s Oracle architecture 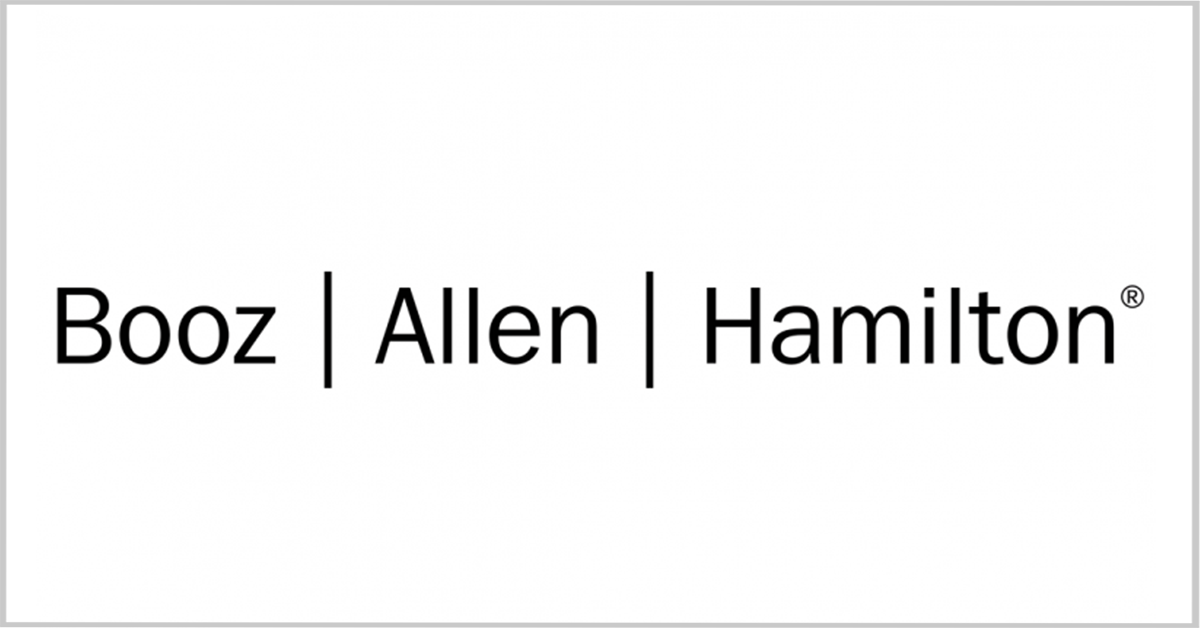