The Melbourne, Fla.-based contractor will develop software to integrate the VA’s and the Defense Department’s electronic health record systems, the report said.

The Pentagon and VA are set to integrate their health record systems and move them to Defense Information Systems Agency-hosted data centers this month.

The company will develop an enterprise services bus, or middle layer software, which Federal Times reported is considered the heart of the EHR system.

A VA-Defense interagency program office will use the software.

The company won a $30.5 million contract in December to develop a central network monitoring system for the VA. 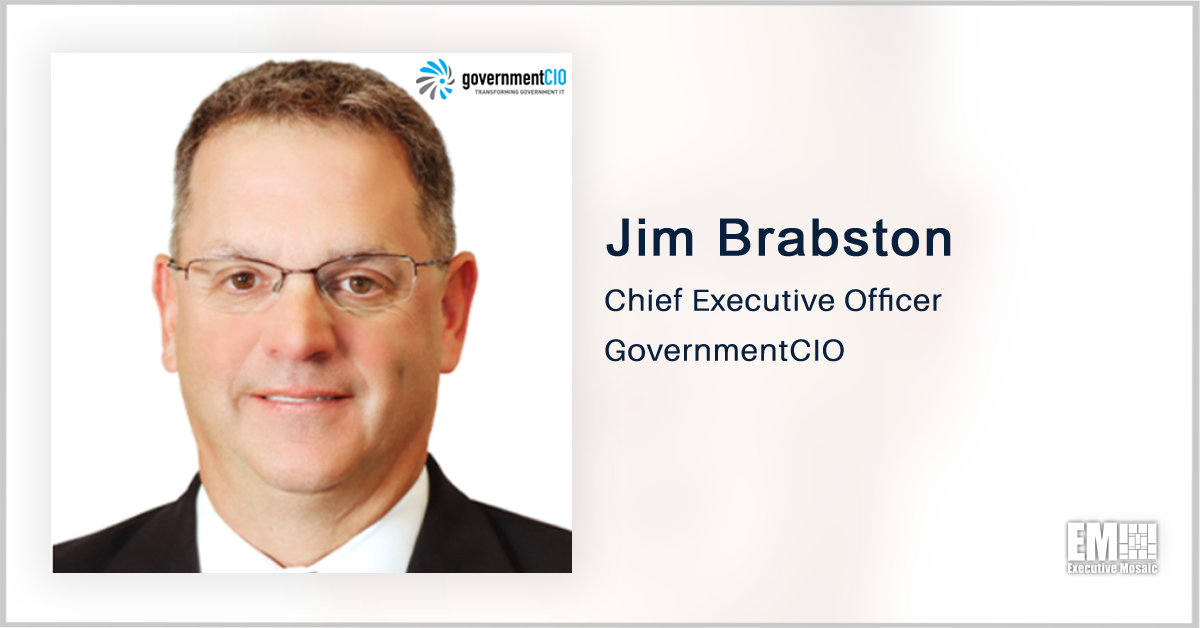 GovernmentCIO has received a $37 million contract from the Department of Veterans Affairs to continue to support and improve an online memorial for veterans. The Veterans Legacy Memorial is a public website that honors the sacrifice and service of more than 4.3 million veterans inurned and interred at VA national cemeteries and grant-funded state, territory 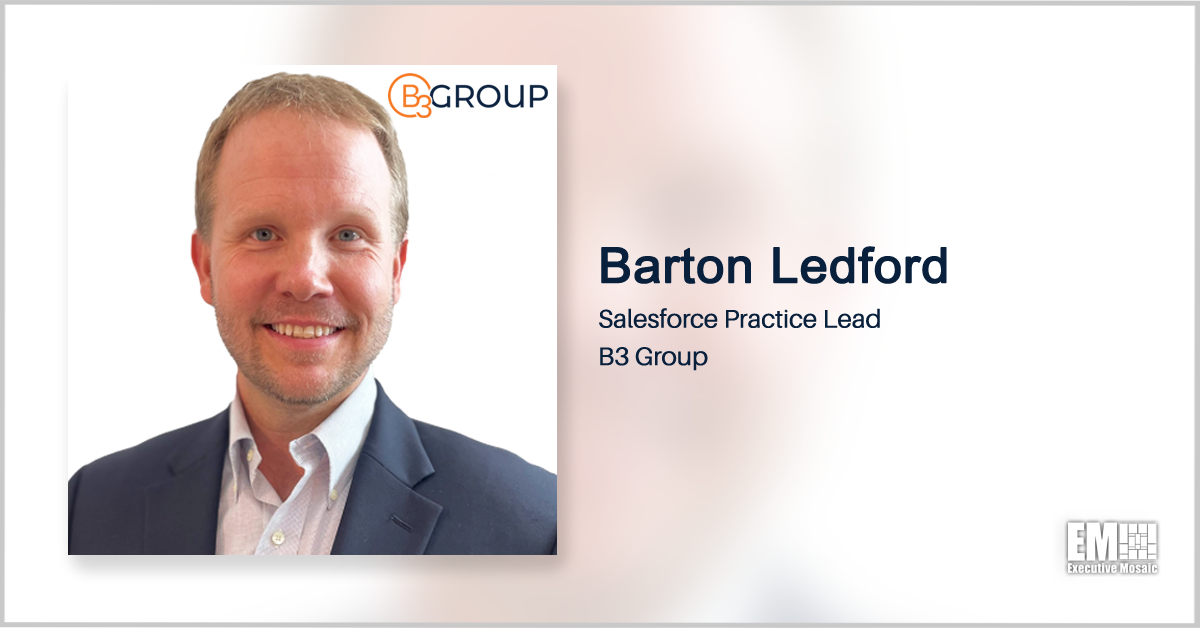 Barton Ledford, former chief technology officer at software as a service provider Fonteva, was tapped by B3 Group to lead its Salesforce practice, which covers work in support of the Department of Veterans Affairs. The two-decade technology industry veteran will oversee a Center of Excellence established to support VA’s digital transformation center and will lead
Advertisements