Increment 1 of the Army’s Brigade Combat Team Modernization program has been approved for low scale production in early 2010, according to a press release from Boeing. Boeing and SAIC are responsible for the development and production of Increment 1.

Increment 1 is designed to provide soldiers with enhanced surveillance, reconnaissance and intelligence capabilities. The new capabilities will likely be fielded by 2011.

Dennis Muilenburg, president and CEO of Boeing Integrated Defense Systems, said “The decision to enter initial production demonstrates Boeing’s commitment to develop and field the types of networked capabilities and technologies that our warfighters need today in Afghanistan. Boeing and our partners look forward to delivering the initial set of equipment to the Army.” 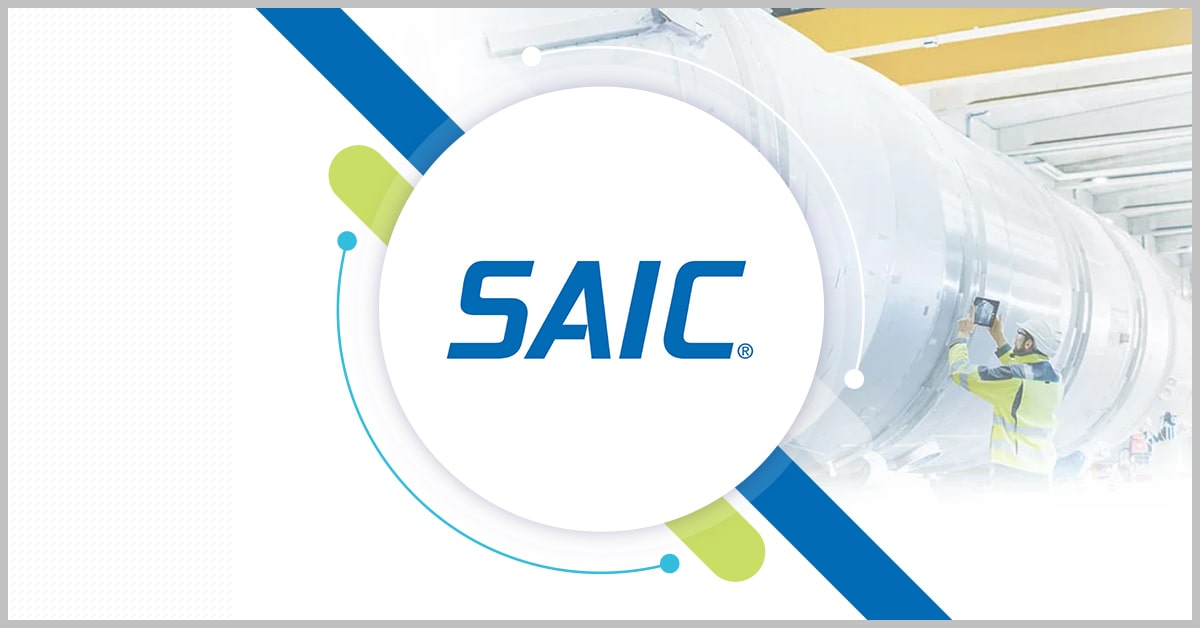 Science Applications International Corp. (NYSE: SAIC) has secured a five-year, $151 million contract to manage and update information technology networks for the U.S. Transportation Command. The company will help TRANSCOM operate systems, infrastructure and applications at both the classified and unclassified levels under the indefinite-delivery/indefinite-quantity contract, the Department of Defense said Thursday. SAIC will perform 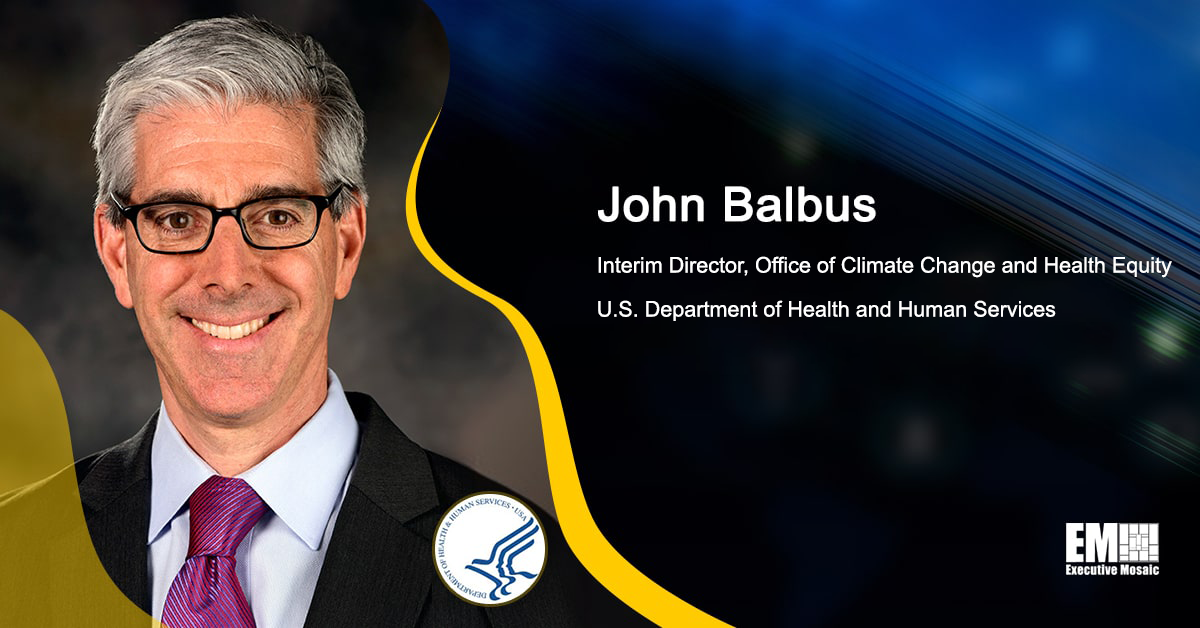