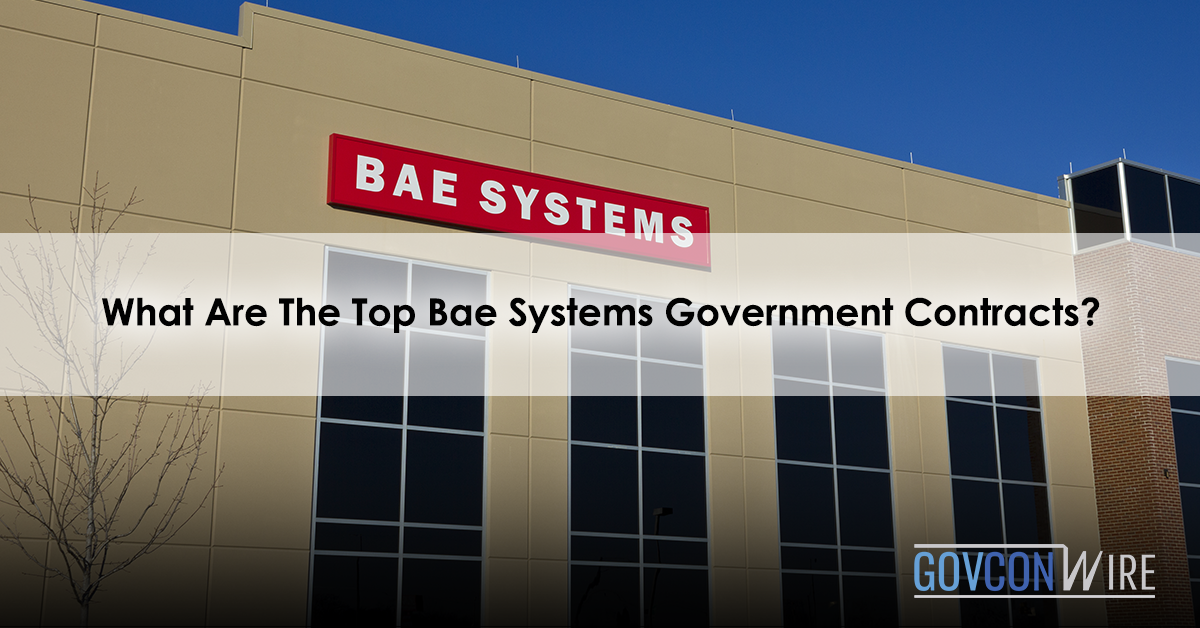 Home Articles What Are The Top BAE Systems Government Contracts?

BAE Systems is a multinational corporation that designs and manufactures cutting-edge military, aerospace, security, and IT systems for land, sea, and air use. The firm offers extensive services and goods, covering the government, military, and general public. Get to know the top BAE Systems government contracts here.

BAE Systems has been a reliable contractor of the United States government. Here are the 10 significant government contracts of BAE Systems.

BAE Systems wins an award from the U.S. Army to support the Defense Supercomputing Resource Center (DSRC) last July 2022. Under this contract, the company will support high-performance computer (HPC) users and must assist the DSRC operations and maintenance.

The U.S. Army Engineer Research and Development Center manages the program on behalf of the DoD. The contract will provide DoD scientists and engineers with the following:

The contract can significantly contribute to research, development, and acquisitions of engineering activities.

A $383 million contract was awarded to BAE Systems to support the U.S. infantry fighting vehicles and rocket launcher carriages used by the army. This contract also covers the following:

The U.S. Air Force’s Integration Support Contract (ISC) 2.0 is a $12 billion cost-plus-award-fee contract that has been given to BAE Systems Technology Solutions & Services. ISC 2.0’s primary function is to assist the government with the Intercontinental Ballistic Missile (ICBM) weapon system. The leading site for work will be Hill Air Force Base in Utah.

Under the contract, BAE Systems will manufacture the following for DoD and allies:

In March 2022, the USS Essex fiscal 2022 docking selected restricted availability (DSRA) project was awarded to BAE Systems – San Diego Ship Repair. The firm-fixed-price contract from the Navy was worth $125 million. Under this contract, BAE Systems is responsible for the following:

This contract includes options with a total potential value of $148.2 million if executed. The project’s duration is estimated to run from October 2023 to 2024, with most of the work occurring in San Diego, California.

BAE Systems received $123.8 million to repair and modernize a guided-missile destroyer for the U.S. Navy. The initial payment under the contract is $107.7 million. A BAE Systems team will update the USS Ross for the next two years as part of an extended dry-docking selected restricted availability contract that will conclude in April 2024.

U.S. Department of Defense awarded $278.2 million to BAE Systems’ land and armaments unit. The U.S. Army dealt with the company to develop an innovative ground vehicle suitable for the Arctic and other snowy regions.

For decades, BAE has been refining and upgrading its cold-weather all-terrain capabilities. The United States and international countries benefit from these cutting-edge innovations. 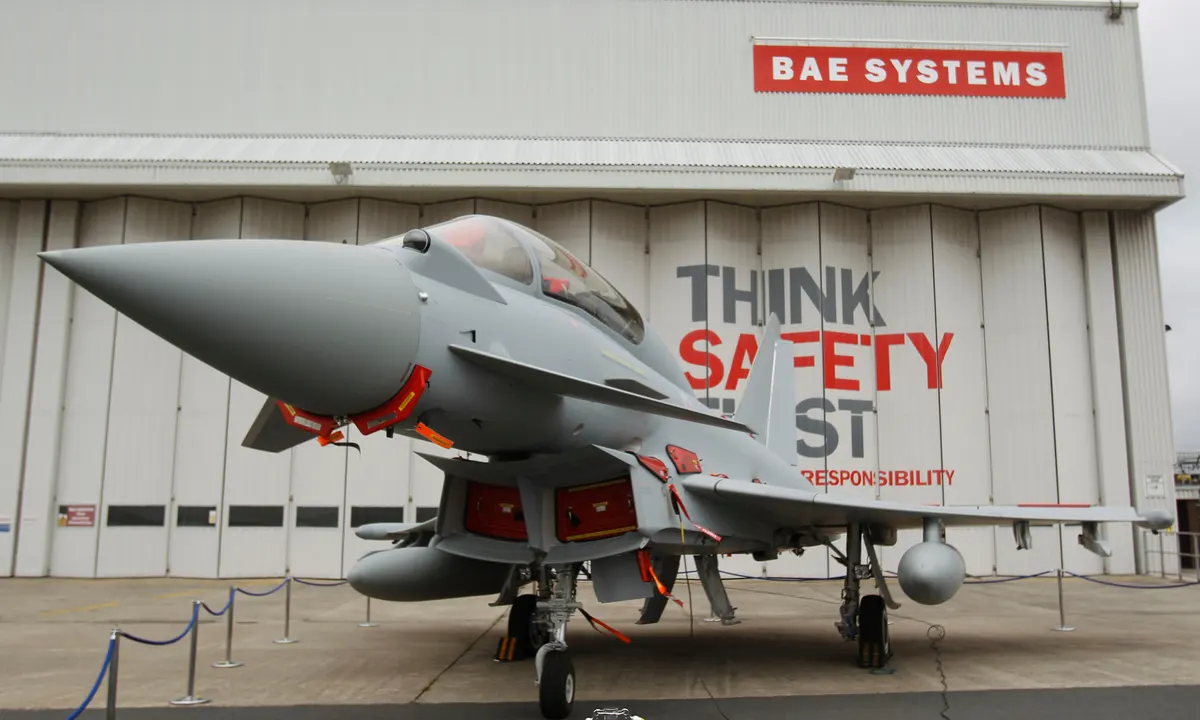 What is BAE Systems Best known for?
BAE Systems is a global industry leader in military, aerospace, engineering, and security. They design, produce, and repair systems to supply the defense and the army. The company has more than 90,500 qualified employees working in 40 different countries.

What BAE Systems stand for?
In 1999, the business adopted the name BAE Systems, derived from the historic acronym for “British Aerospace” (BAe), and the “Systems” came from its sister company Marconi Electronic Systems.

A Leading Defense and Intelligence Company

The company has used a technology-driven business strategy for 450 years and has helped develop and provide innovative warfighting capabilities. BAE Systems leaders and professionals share a common goal of making the world safer and more secure for future generations.

BAE Systems is now widely known as the premier defense contractor worldwide. The corporation remains committed to supplying the military with cutting-edge equipment and supplies.