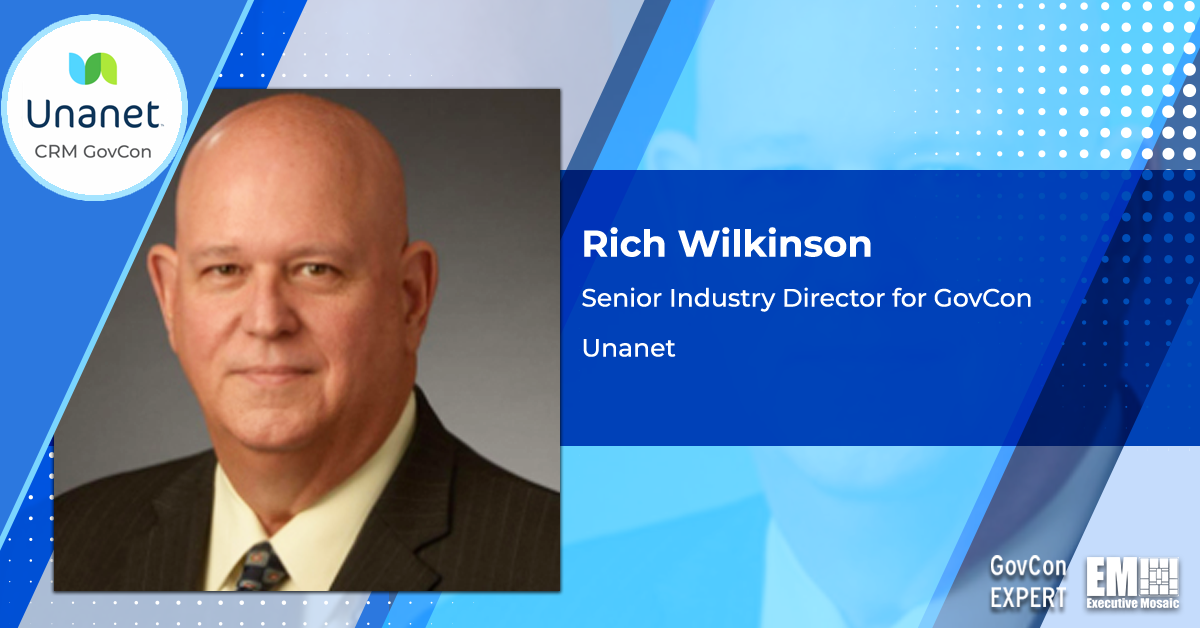 Some folks in the government contracting world are so consumed by metrics that if there happens to be no metric for a particular thing, they question whether that thing is worth measuring at all.

But just because something is hard to measure doesn’t mean it isn’t important. As we emerge from the pandemic into a new normal, with data from the 2022 GAUGE Report — a GovCon benchmarking report that’s heavily focused on metrics — it feels like the right time to examine what we measure and why. Further, let’s take a hard look at some of the things we don’t measure and try to figure out how we could.

Some years ago, I had a client in Pittsburgh whom I would visit every few months. While I waited for my escort to the meeting, inevitably I would find myself gazing at the company mission statement that hung in the lobby. It was one of the simplest I ever read, and one of the best:

The small print across the bottom read, “The order is important.”

Over the course of my career, I have spent untold hours measuring the “make money” objective. There are lots of ways to do it and none of them are particularly difficult. And — spoiler alert — the new normal hasn’t changing anything about that metric’s importance.

“Doing it right” isn’t so easily measurable. Some firms invest considerable resources to measure client satisfaction. In the world of government contracting, many rely on Contractor Performance Assessment Reporting System (CPARS) contract ratings as a metric. But CPARS is a lagging indicator and the lag can be considerable. There are other ways to do it – some internally facing and some external – but like making money, the importance of the objective hasn’t changed much in the new normal.

Having fun has emerged as a major factor in workforce retention and employee satisfaction during the pandemic, the Great Resignation, the Great Exodus (from the office) and the Great Relocation. The challenge is getting a handle on a metric to measure fun or happiness in the workplace before turnover makes it obvious.

Each year, Unanet and CohnReznick survey government contracting firms for the GAUGE Report. GAUGE is an acronym, of course, formed by the first letter of the five dimensions of the survey data: GovCon compliance, Accounting, Utilization, Growth and Efficiency. Granted, the first “G” was a bit of a stretch, but in good GovCon form, the acronym had to spell out something and GAUGE seemed natural for a survey all about metrics and measurements. Besides, isn’t it a federal law that everything in GovCon has to have a cool acronym?

One of the subjects we dig into in the GAUGE Report, “Reimagining the Workforce,” speaks directly to the “Have fun” line from that mission statement hanging in the lobby. This one can be really tough to get a handle on. That doesn’t mean we shouldn’t try, because the War for Talent is real, and any edge a firm can gain to attract and retain the right people is worth leveraging.

Recruiting could be a metric that correlates to “fun,” but recruiting metrics might measure the credibility of the recruiters more than the happiness of the workforce. Retention might be a much more revealing metric for fun or happiness, but, like CPARS, it’s a lagging metric, and the lag may be considerable.

In the GAUGE Report, we also asked respondents how they perceive the competitiveness of their own firm’s compensation elements. Here’s what we found:

If you look at the last three bars, you begin to get a sense of the things most employees think of as “benefits.” And here, the majority of respondents fell in the “competitive” or “very competitive” category.

There’s one more measure that might shed some light on the “fun” metric, and that’s the fringe benefits that are part of firms’ indirect rates. This year, the average fringe rate reported by firms with annual revenues under $10 million (more than half of the respondents) was just over 20 percent, a level barely adequate to cover payroll taxes and PTO. On average, the smallest companies in our survey were providing little or no health insurance, life insurance, 401(k) contributions, disability insurance, or any other form of health and welfare benefit.

We don’t know what is causing this. Cost pressure from competition? LPTA? Something else? We do know a few things. First, this is not a new thing or a data anomaly. This is a trend we have seen clearly in the data for the last four years. Take a look at this graphic:

The average fringe rate among all respondents four years ago was in the mid-30s. It has fallen steadily, year over year, to the low 20s for 2022.

And that’s the average of all respondents. Among small firms, the decline is even more pronounced.

This is not to suggest that simply spending more on fringe costs or even benefits will translate into “fun” or “happiness.” Even if they are closely correlated, I have to repeat something my college professors pounded into my head so many years ago: Correlation is not causation. On the other hand, the relationship between lack of benefit equity or parity (not necessarily the absolute value of the benefits) and turnover is well established and there, causation is strongly indicated.

There is much, much more insight within the 2022 GAUGE Report that we’re happy to share. To download the report free of charge, visit the GAUGE page on our website.

Rich Wilkinson is the Senior Industry Director for GovCon in the Product Marketing group at Unanet, a leading provider of Project ERP software for professional services firms and specializing in the GovCon space. He has spent the last 25 years in senior leadership roles with prominent GovCon software companies and service providers. In past positions, Rich worked with a leading Washington-area CPA firm, where he focused on contract and accounting compliance. Prior to that, he spent eight years as a Contracting Officer with the Naval Air Systems Command, and 10 years in a variety of finance and accounting leadership positions at leading government contracting firms in the Washington, DC, area. In those 10 years, he implemented accounting systems in 12 different business units of those companies and managed both financial operations and government contract compliance functions.

By Rich Wilkinson Some folks in the government contracting world are so consumed by metrics that if there happens to be no metric for a particular thing, they question whether that thing is worth measuring at all. But just because something is hard to measure doesn’t mean it isn’t important. As we emerge from the 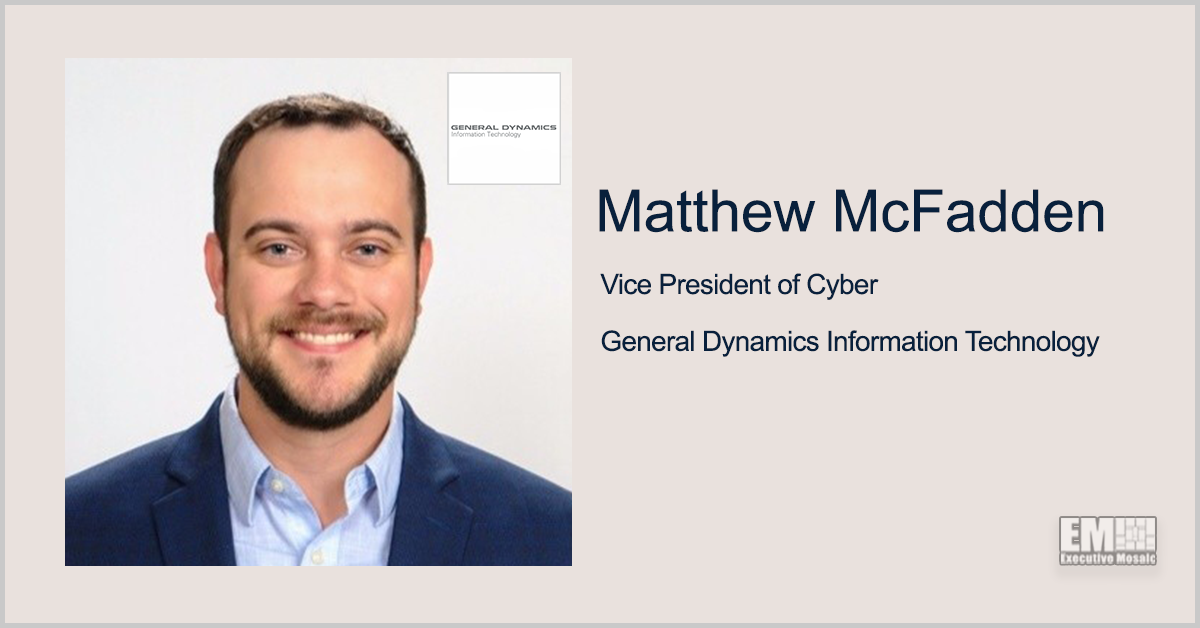 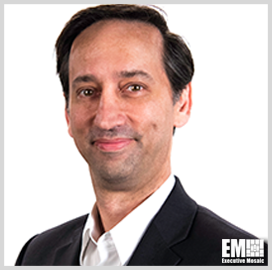 Unisys (NYSE: UIS) has conducted a new Unisys Security Index, analyzing the effects of remote work and critical information as an effect of the COVID-19 pandemic.