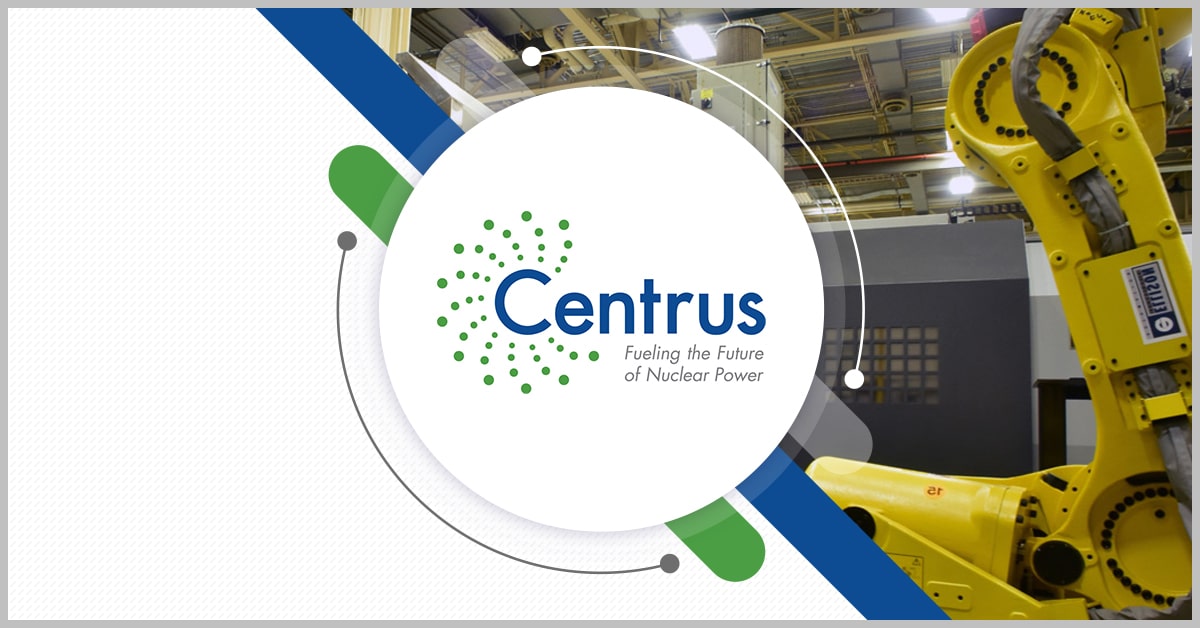 A Centrus Energy subsidiary has entered into a $150 million cost-shared partnership agreement with the Department of Energy to demonstrate the domestic production of a high-performance nuclear fuel component.

American Centrifuge Operating will deploy a cascade of 16 advanced centrifuges at an enrichment facility in Piketon, Ohio, to produce 20 kilograms of 19.75 percent enriched high-assay low-enriched uranium by the end of 2023, DOE said Thursday.

HALEU production will continue in 2024 at a rate of 900 kilograms per year, subject to annual Congressional appropriations.

DOE estimates that over 40 metric tons of HALEU will be needed by 2030 to power a new generation of advanced reactors to support the clean energy goal of the administration.

The Centrus Energy-built uranium enrichment facility in Ohio is currently the only plant licensed to produce HALEU in the U.S.

DOE noted that it could award contracts in the future for the production of additional materials, with work duration depending on the availability of funds.