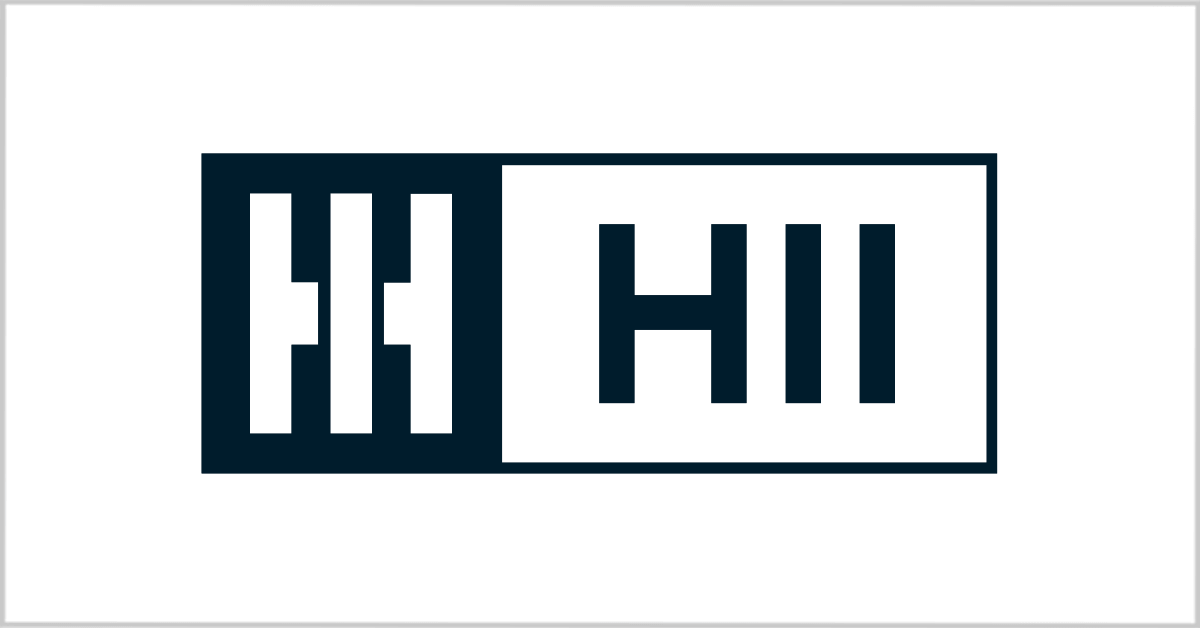 “The funds from this contract will be used to purchase long-lead time material and major equipment across a supplier network of nearly 400 companies in 30 states,” said Kari Wilkinson, president of Ingalls Shipbuilding.

The Navy has received a dozen San Antonio-class ships from Ingalls Shipbuilding and two more are under at the shipyard, including the LPD 29 and LPD 30.

Efforts to fabricate LPD 31, the second Flight II amphibious vessel, are scheduled to commence in late 2022 as part of a seven-year, $1.51B contract modification awarded in April 2020.