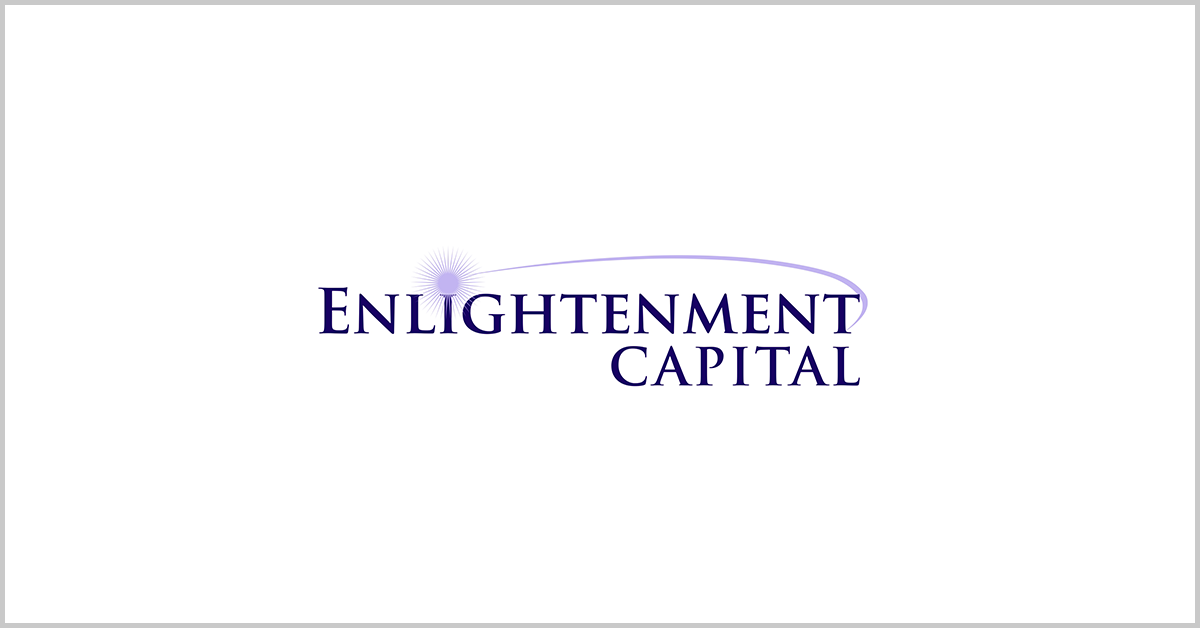 The Fund IV capital was oversubscribed above its original cap of $500 million and target of $350 million, the company said Tuesday.

Metric Point Capital served as the exclusive placement agent for the fundraising activity and Hogan Lovells acted as the legal counsel.

Devin Talbott, founder and managing partner of Enlightenment Capital, said the firm remains focused on establishing partnerships between its management teams and investors. 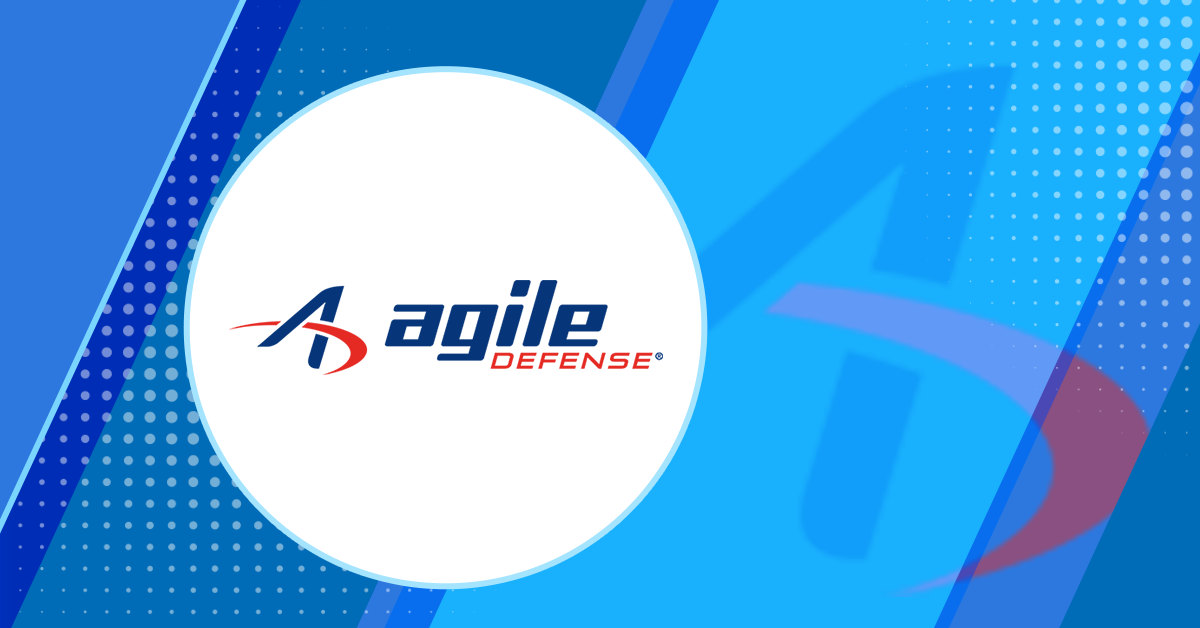 Enlightenment Capital has purchased Agile Defense, a Reston, Virginia-based company focused on providing digital transformation and information technology platforms and services to the Department of Defense and other federal government customers. Agile Defense has been offering enterprise IT, DevSecOps, cloud migration support, compliance as a service, cybersecurity assessment and risk management and IT service management

Chevy Chase, Maryland-based Enlightenment Capital has raised $540 million from existing and new investors for the government market investment company’s fourth fund. The Fund IV capital was oversubscribed above its original cap of $500 million and target of $350 million, the company said Tuesday. Metric Point Capital served as the exclusive placement agent for the 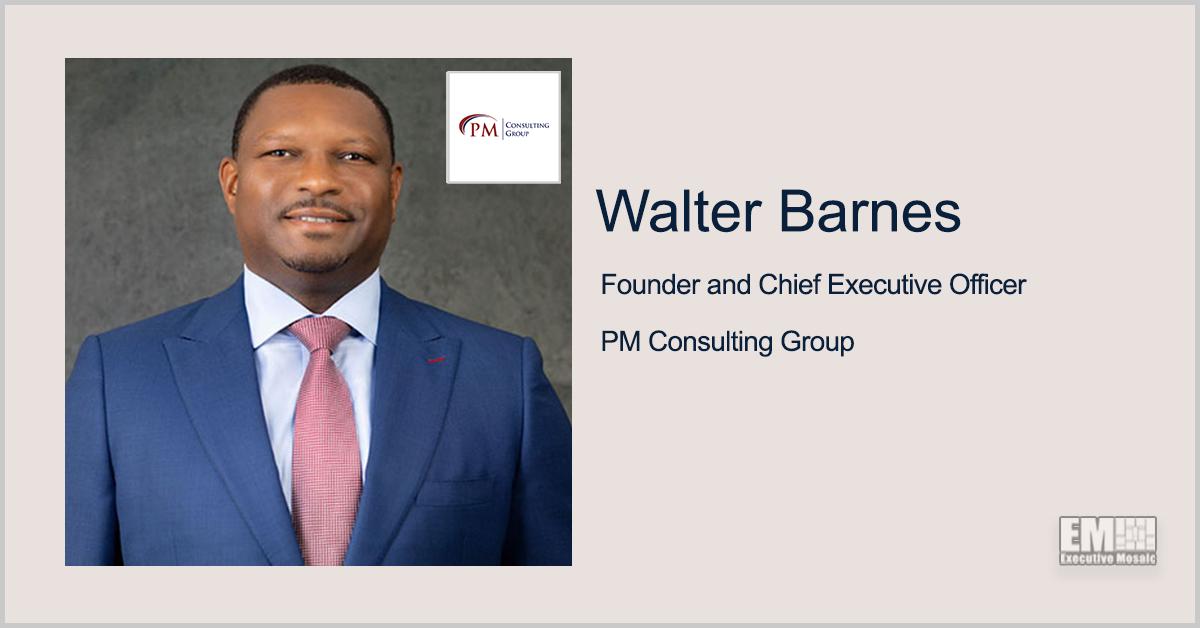 PM Consulting Group, a Towson, Maryland-based provider of professional support services to federal agencies in health care and international development areas, has received a strategic investment from Enlightenment Capital to help advance its growth strategy. “This partnership will allow us to better serve our current customers and reach new ones, as we accelerate our efforts