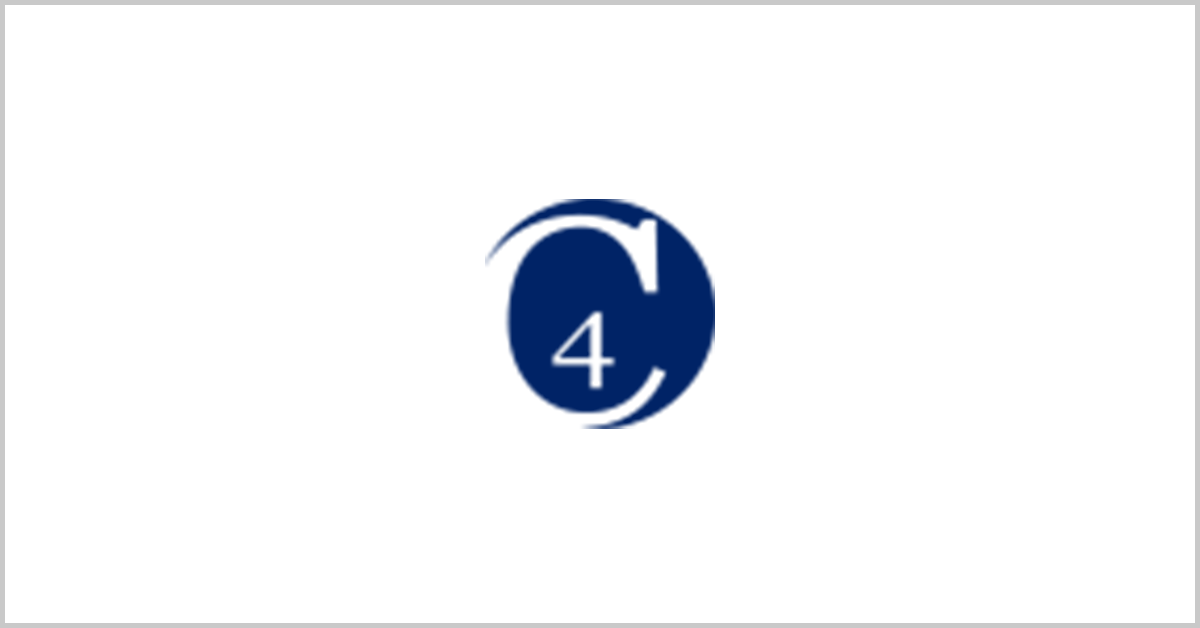 The TSS-3 contract covers engineering services for command, control, communications, computers and intelligence platforms that U.S. forces have deployed across the globe, the Department of Defense said Thursday.

The award has a five-year base period of performance valued at $236.7 million and will reach its potential value if USMC exercises all five one-year options.

C4PS will perform tasks at Camp Pendleton in California, Camp Lejeune in North Carolina, the Pentagon and Navy Yard in Washington, D.C. and Naval Support Activity Bahrain, among other work locations.