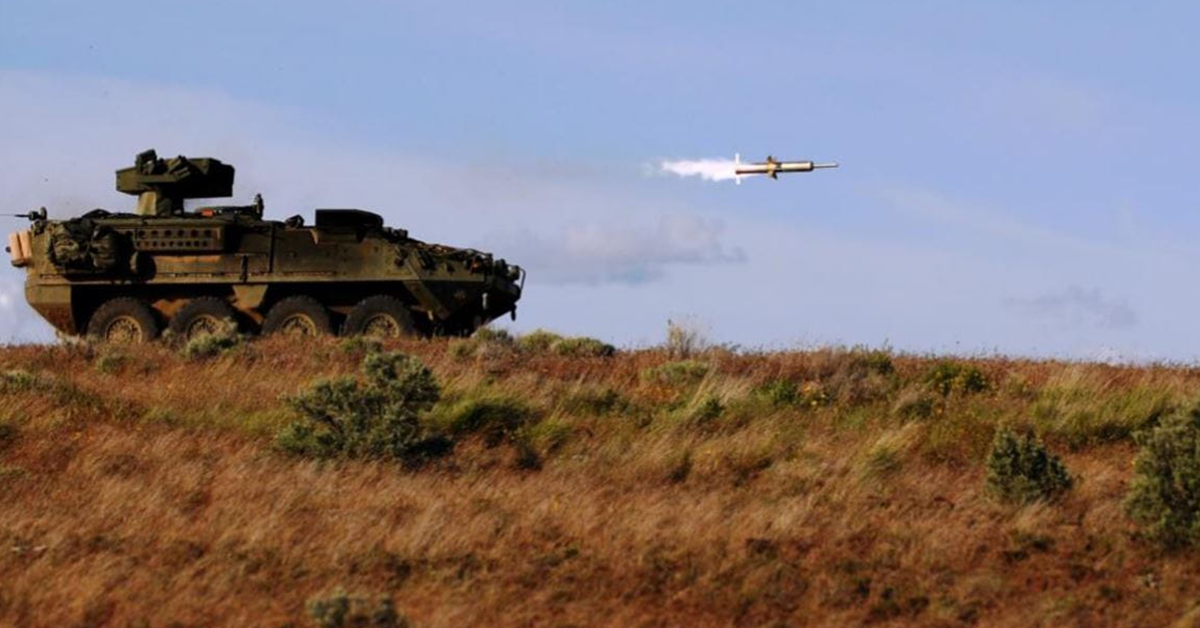 The State Department has approved the proposed sale of an anti-tank weapon system and related equipment to the Egyptian government through a potential $691 million foreign military sales contract.

The agency does not expect the FMS proposal to affect basic military balance in the region and noted that the implementation of the transaction will not require any additional deployment of government or contractor representatives to Egypt.

Raytheon’s missiles and defense business has supplied more than 700,000 TOW missile systems to the U.S. military and allied troops, according to the company.