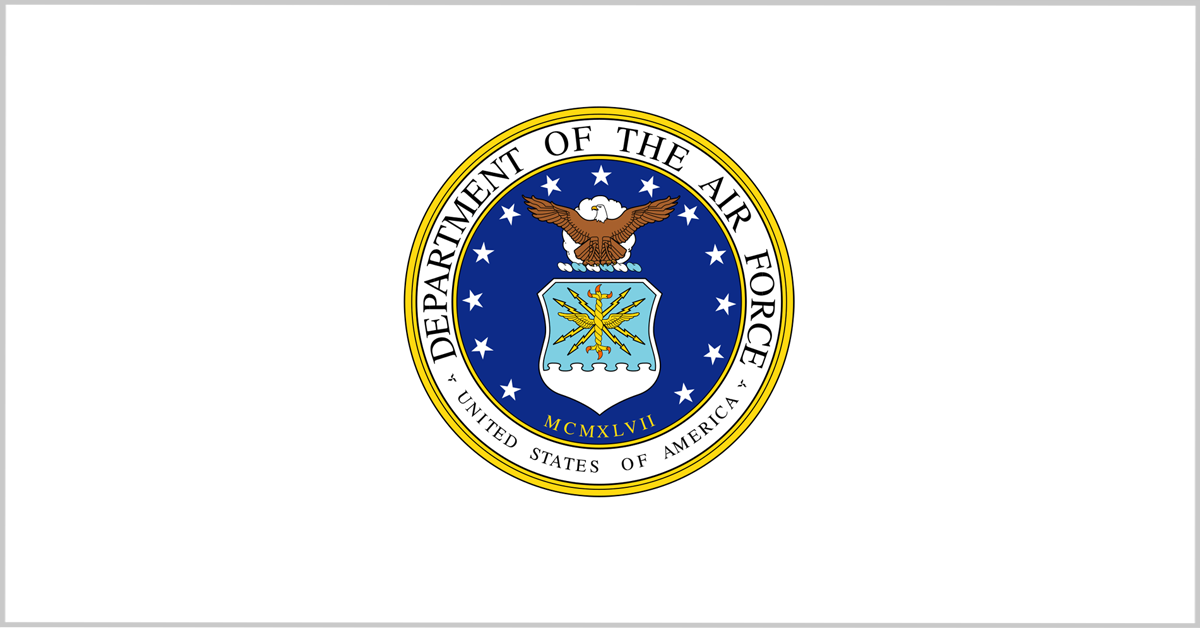 The recent confirmation of Andrew Hunter as assistant secretary of the U.S. Air Force for acquisition, technology and logistics reflects the service branch’s reinvigorated focus on software as a key component of its broader information technology and modernization strategies.

Hunter, who formerly led the defense-industrial initiatives group at the Center for Strategic International Studies, will serve not only as the Air Force acquisition chief, but also act as the Department of Defense’s undersecretary for acquisition and sustainment.

His appointment to the two roles comes six months after Nicolas Chaillan, the Air Force’s first-ever chief software officer, stepped down from his post, citing a lack of critical funding and prioritization surrounding IT issues as impetus for his departure.

Hunter said Chaillan’s exit from the newly-created role “highlighted a growing concern and frustration over the lack of investment in new technologies to enable joint command and control” within the Air Force.

During his October 2021 confirmation hearing, Hunter shared that his approach as Air Force acquisition chief would place significant emphasis on software and acquisition.

“There is a clear need today to adapt our processes to enable better software acquisition and cybersecurity,” he said.

“We need to approach the acquisition of software and software intensive systems, which are providing many of the cutting edge new capabilities for our military, from a different vantage point with alternative approaches and alternative tools,” Hunter added.

Air Force Chief Information Officer Lauren Knausenberger, an inductee into the 2022 class of Executive Mosaic’s Wash100, shares the same priorities and focus areas as Hunter, and their unified leadership has the potential to bring the service branch’s IT and software modernization goals to fruition.

In December, Knausenberger shared that the Air Force plans to invest in robotic process automation, software and technologies that can streamline data sharing and eliminate redundant IT policies.

Additionally, she supported the recent software principles memorandum between the Air Force’s Kessel Run and Platform One which formalized collaboration between the two entities and unified their efforts across software deployment.

“It’s a huge shift to the way we execute our mission and we need more of it,” Knausenberger said of the memo.

Knausenberger headlines a diverse roster of Air Force and industry leaders who will gather to discuss the service branch’s critical IT needs, imperative modernization initiatives and strategies for staying ahead of the curve in the face of global competition.

Register here for the highly-anticipated Air Force: IT Plans and Priorities Forum on March 9. 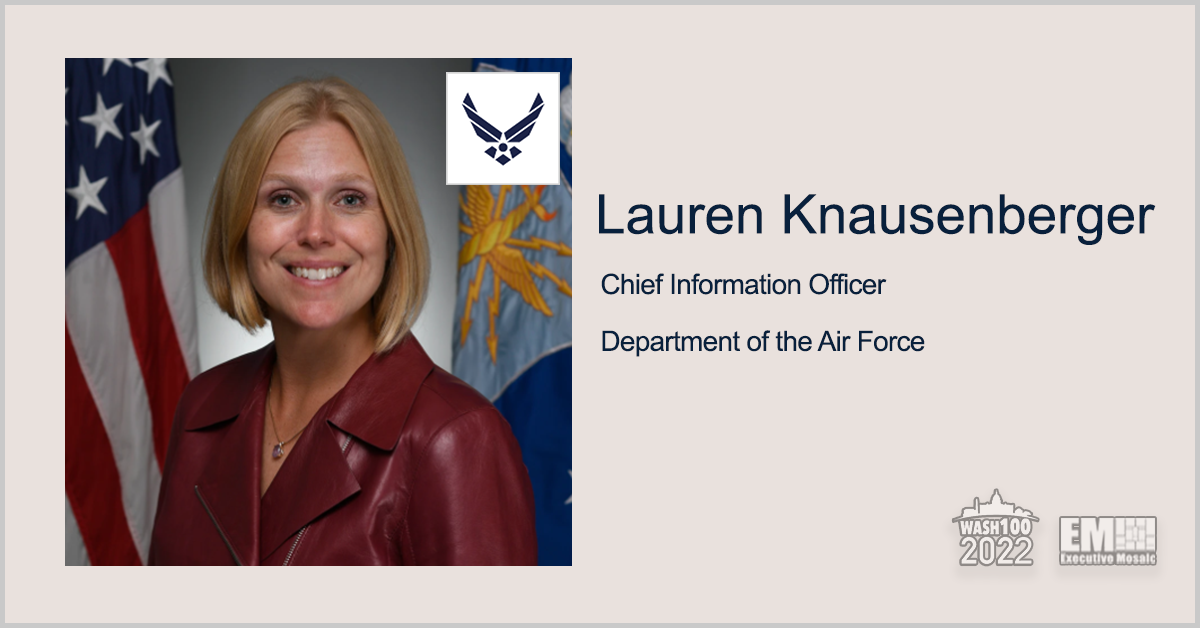 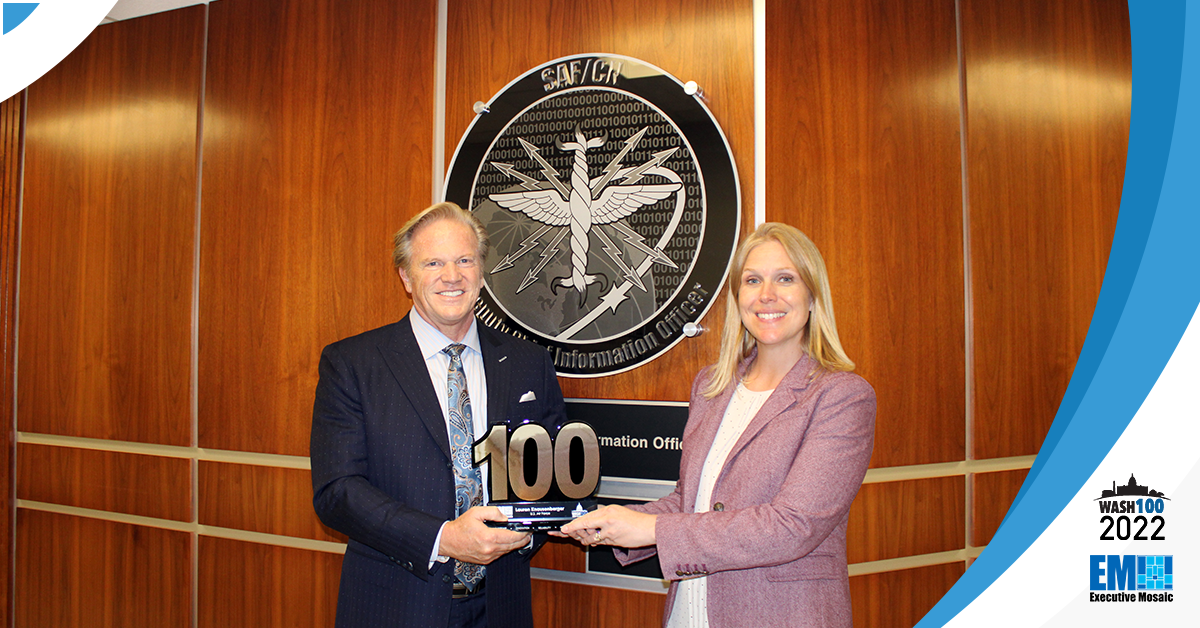 Lauren Knausenberger, chief information officer for the Department of the Air Force, was recently presented her 2022 Wash100 Award by Executive Mosaic CEO Jim Garrettson during a visit to the Air Force’s office within the Pentagon in Washington D.C. “A two-time winner of the Wash100, Lauren’s popularity is no surprise to those who have either met or
Sponsor