Textron said Tuesday she will oversee various government affairs activities, with a focus on connecting with federal agencies, legislative and executive offices and industry associations.

Hines will bring her almost 15 years of experience in working for several Senate committees to her new role at the company, starting on Feb. 22. She will report to Scott Donnelly, Textron chairman and CEO.

Her legislative background includes supporting various committees on Capitol Hill, including the Senate Rules and Administration Committee and the Senate Banking, Housing and Urban Affairs Committee.

“Having served in key roles on several Senate committees, including the Senate Appropriations Committee, she is well respected by legislators and staff on both sides of the aisle and has developed strong relationships throughout Washington,” said Donnelly. 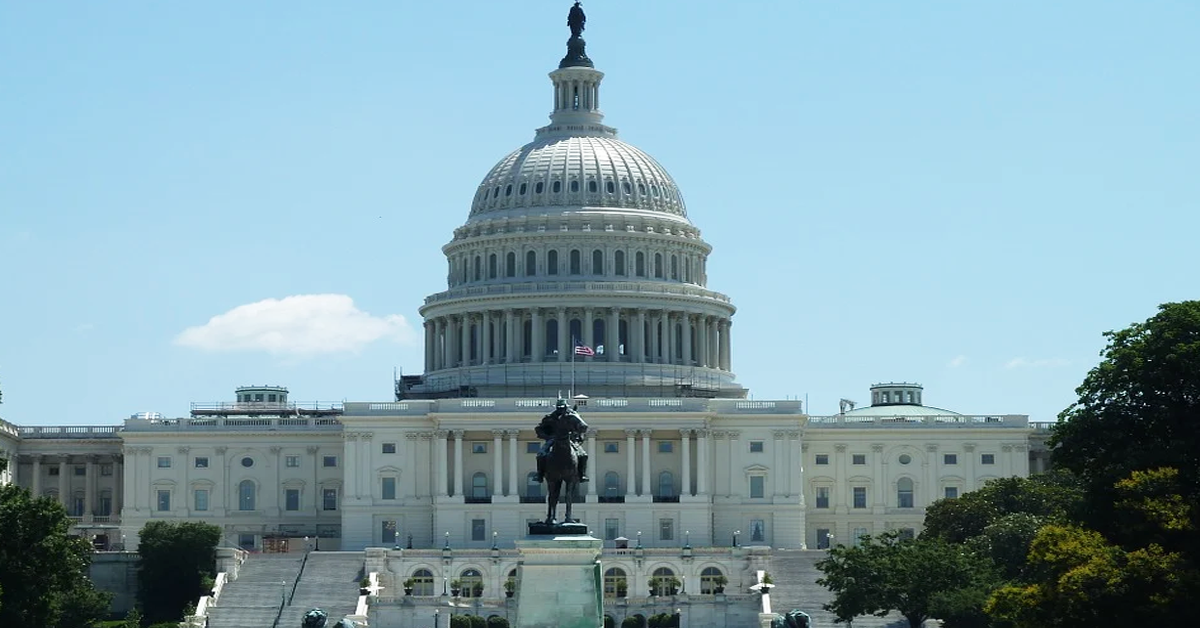