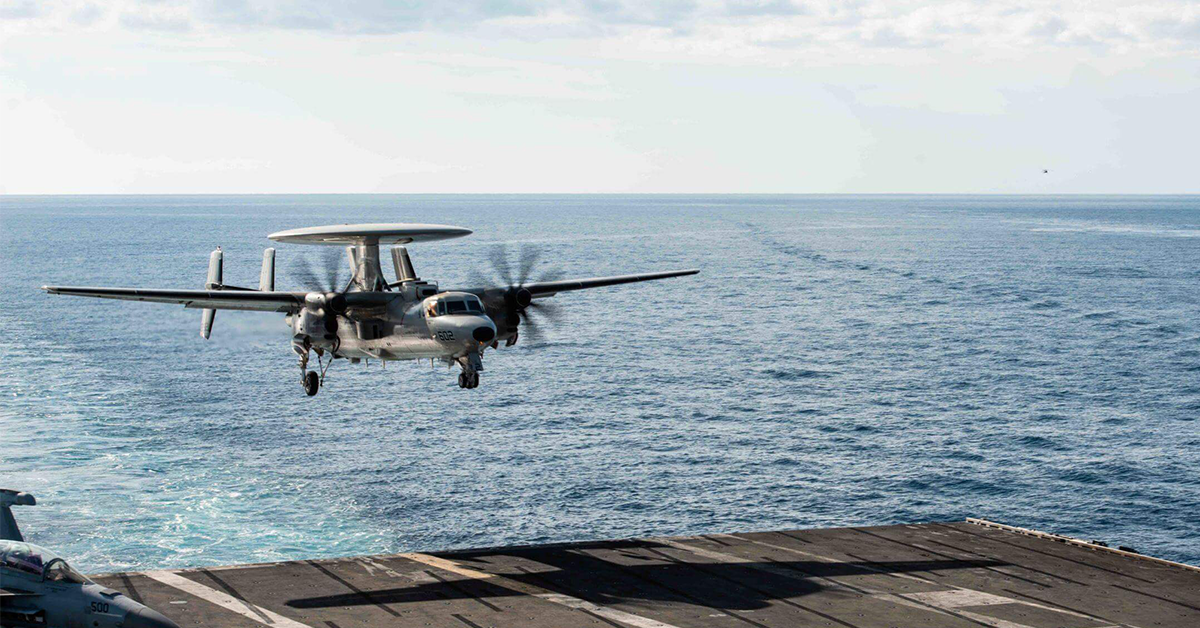 This award comes one year after France signed a letter of offer and acceptance with the U.S. Navy to procure the modernized command and control aircraft platform.

The Department of Defense said Wednesday it expects the company to complete production and delivery work in April 2027.

According to the Navy, E-2D features the APY-9 radar system used to detect aircraft and cruise missile threats across overland, littoral and open ocean environments.

The French navy has operated carrier-based E-2C Hawkeye planes since 1998 and became the second international customer of the E-2D variant. 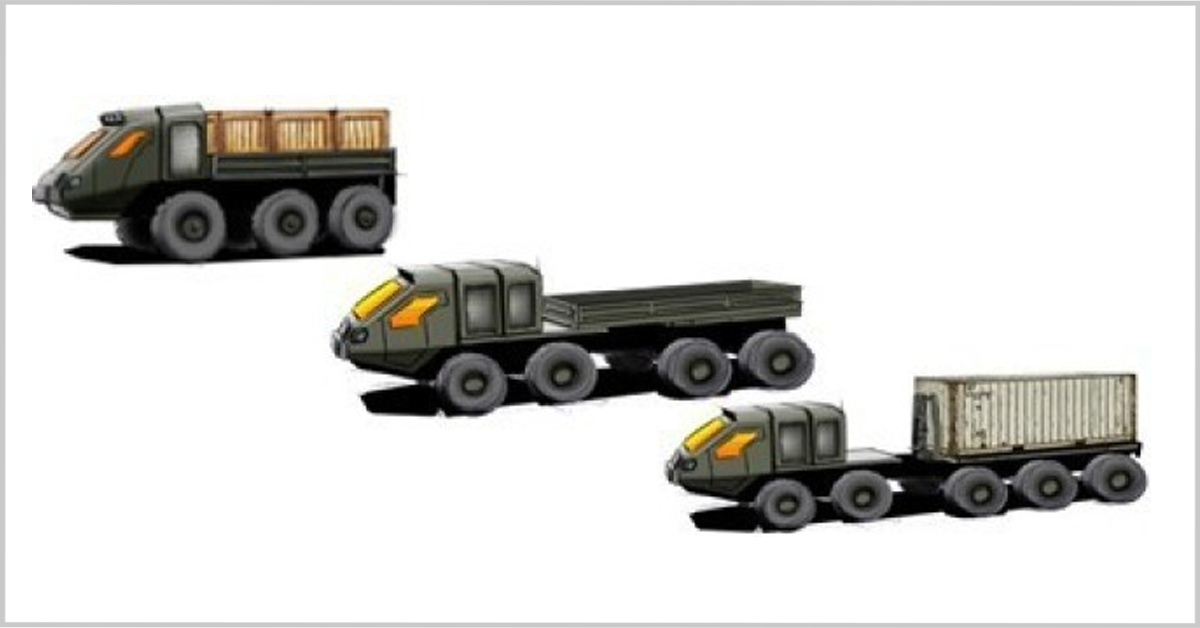