The Air Force Life Cycle Management Center received four bids for the indefinite-delivery/indefinite-quantity contract, which has a base period of six years worth approximately $500.8 million, the Department of Defense said Friday.

The Air Force will obligate $5.5 million in research and development funds for fiscal 2021 at the time of award and expects work to occur in Indianapolis through Sept. 23, 2038 if all options are exercised.

Boeing oversees the integration of engines onto the bombers and the service said it plans to complete integration work and deliver the initial lot of B-52H modified planes by the end of 2028.

The Air Force said it expects the first two fully modified B-52 bombers to be delivered by the end of 2025 and undergo flight and ground tests.

“Our current virtual digital prototyping efforts are giving us an opportunity to integrate the engines and other changes to the B-52 before doing any physical modifications. This has allowed us to develop the most cost-efficient solution while reducing the time from concept to production,” added Newberry.

B-52H can perform strategic attack, offensive counter-air and maritime, air interdiction and close-air support missions and can transport nuclear or precision-guided conventional ordnance. The long-range, heavy bomber can fly at altitudes up to 50,000 feet and high subsonic speeds. The new engines are expected to be operational on the aircraft through at least 2050. 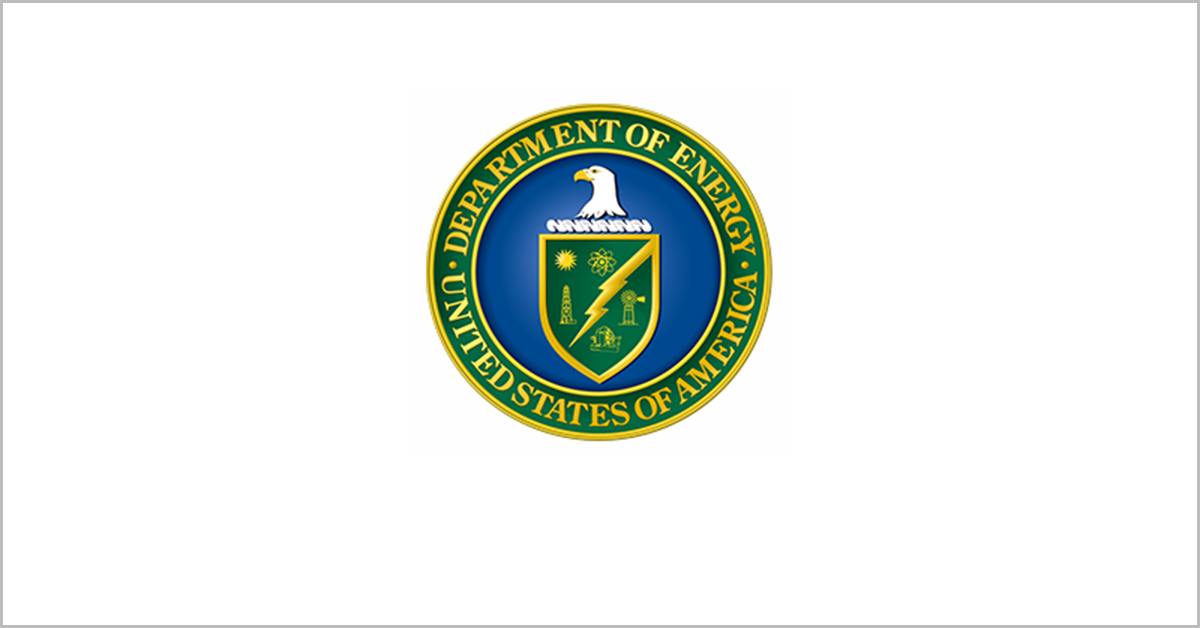 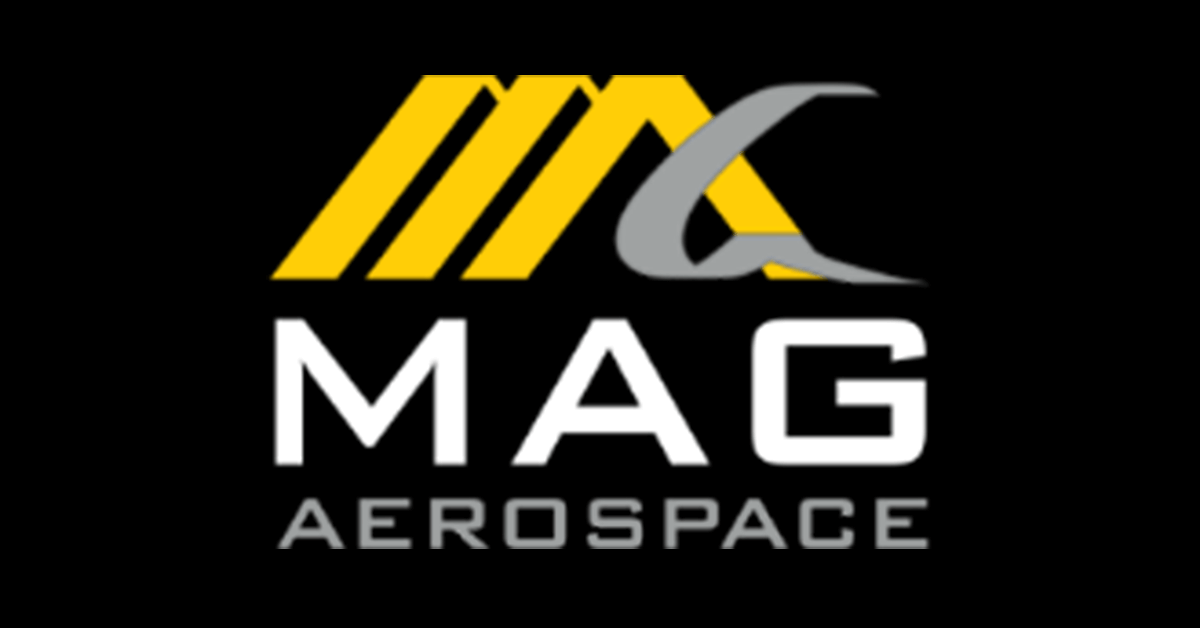 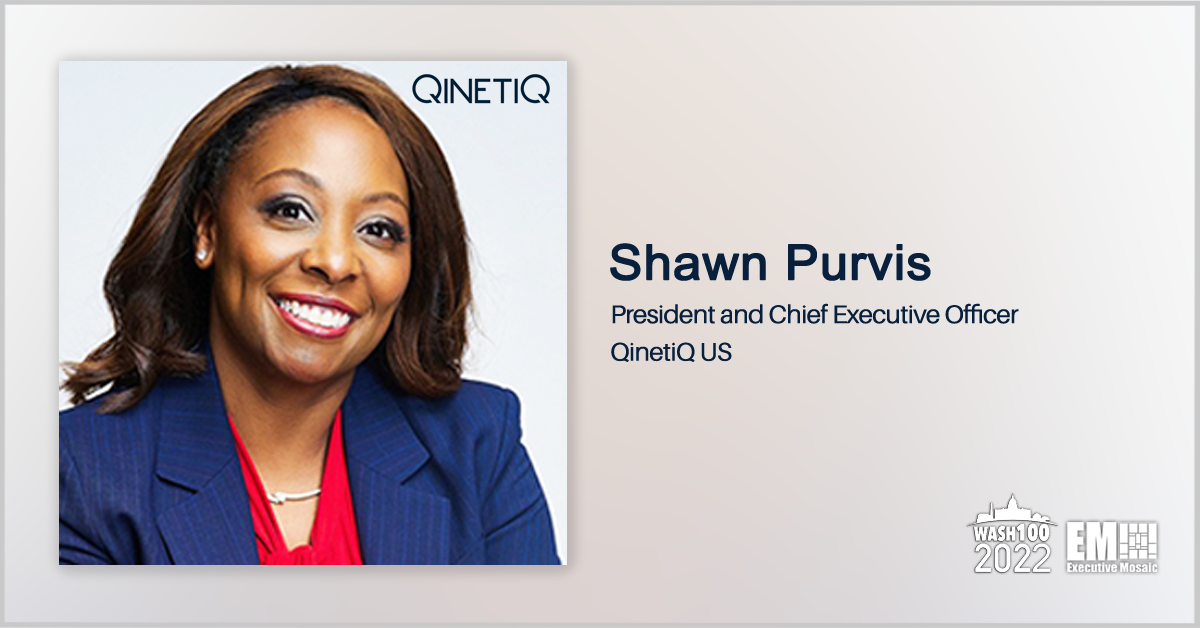 TYSONS CORNER, VA, Aug. 16, 2022 — QinetiQ‘s U.S. business arm has received a potential five-year, $45 million task order from the U.S. Army to continue supporting the Combat Capabilities Development Command’s work at the Fort Belvoir Prototyping Integration Facility, ExecutiveBiz reported. “We are proud to continue our partnership with the C5ISR Center and its
Sponsor