Raytheon said Tuesday it will integrate SEAKR into the Waltham, Massachusetts-headquartered company’s intelligence and space business once the deal is closed.

SEAKR employs over 540 workers in Centennial and has provided customers more than 300 flight units with an on-orbit success rate of 100 percent over the past four decades.

Roy Azevedo, president of RI&S and a two-time Wash100 recipient, said the company made the acquisition in a push to accelerate the delivery of qualified space technologies.

“Our investment strategy accelerates our agility in meeting a higher standard of performance ― the space standard ― and expands our core space business with new applications that are shaping our world,” Azevedo noted. 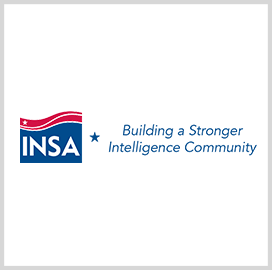 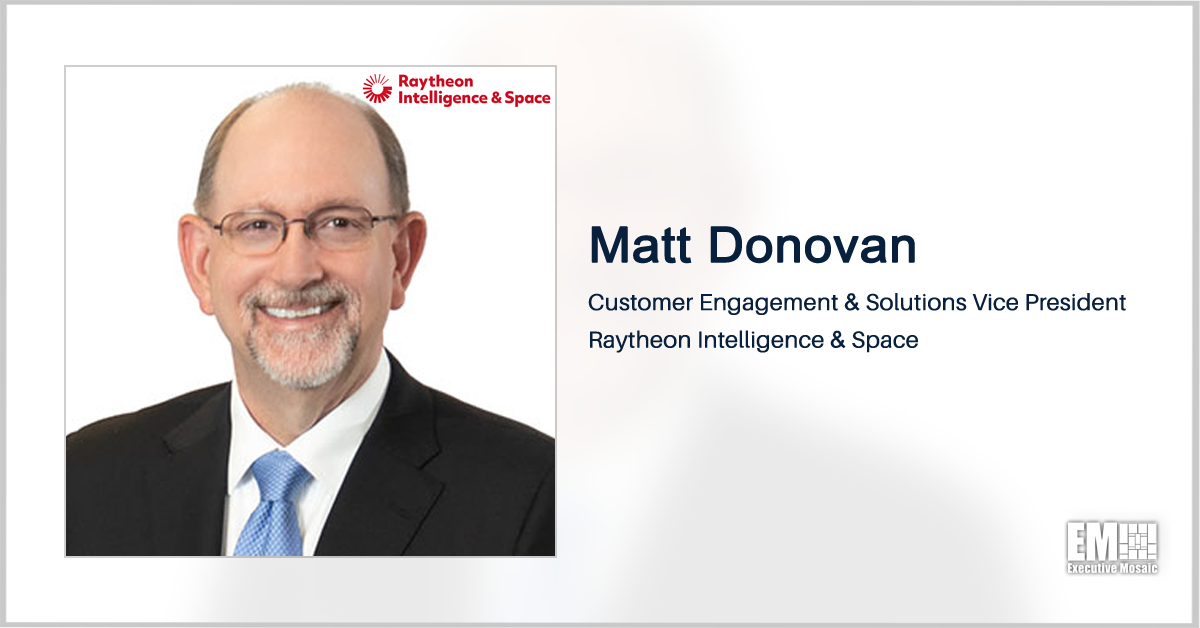 Matt Donovan, most recently undersecretary of defense for personnel and readiness, will serve as vice president of customer engagement and solutions at Raytheon Technologies’ (NYSE: RTX) intelligence and space business, effective Aug. 23. He will directly report to Roy Azevedo, president of Raytheon Intelligence and Space and a 2021 Wash100 Award winner, as part of
Advertisements