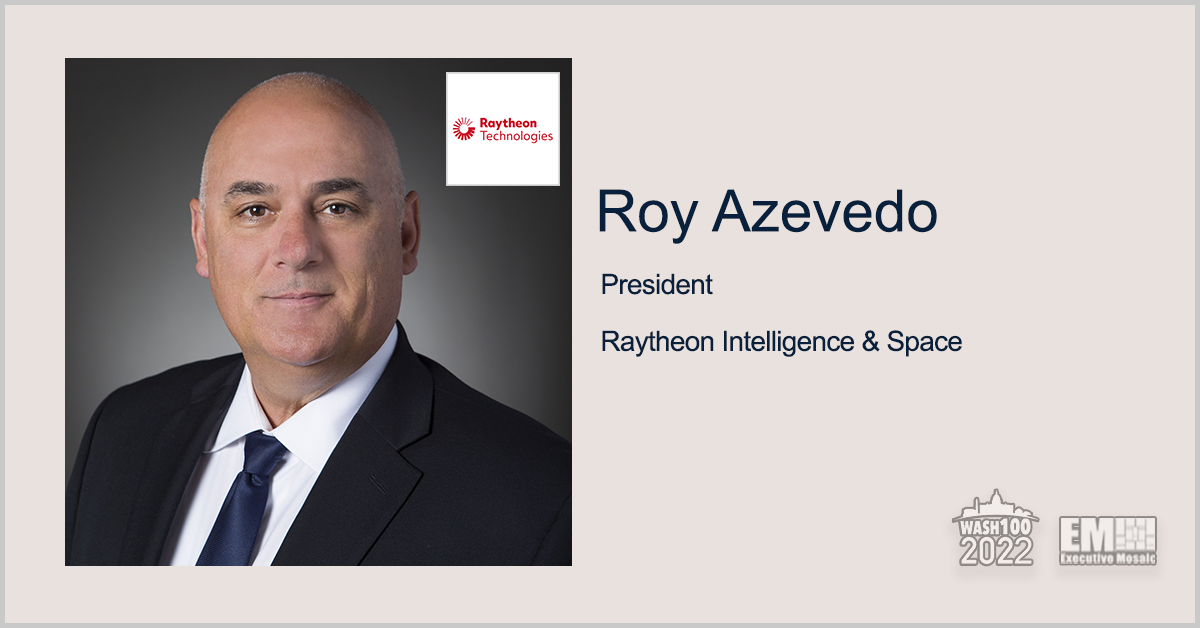 Executive Mosaic is glad to introduce Roy Azevedo, president of Raytheon Technologies‘ intelligence and space subsidiary, as a recipient of the 2022 Wash100 Award for driving business growth through major contract wins, technology development efforts, workforce and facility expansion as well as acquisition and partnership activities.

The recognition marks the third consecutive time that Azevedo has been included in the list of executives of consequence in the government contracting sector. Visit Wash100.com to cast your votes for Azevedo and your other favorite GovCon leaders.

Building on his 2021 award that underscored his leadership in the development of space capabilities and military technologies, Azevedo continues to oversee Raytheon Intelligence & Space as it works on several contracts with the service branches and government agencies.

In May, the Raytheon business was awarded a $318 million contract to expand the Transportation Security Administration‘s deployment of threat screening equipment at federal government-managed airports. A couple of months following the said award, Raytheon Intelligence & Space also secured a $223 million contract from the Federal Aviation Administration to support its operation, maintenance and modernization of the Standard Terminal Automation Replacement Systems.

On the military side, some of Raytheon Intelligence & Space’s notable deals with the U.S. Space Force are the $228 million follow-on contract for the development of Block3F of the Next Generation Operational Control System GPS satellite constellation, the $234 million follow-on contract for the modernization of OXC Blocks 1 and 2, as well as its work on the Future Operationally Resilient Ground Evolution data analysis tool.

Raytheon I&S was also tasked to provide the Air Force with signals intelligence services in support of its Distributed Common Ground System under a $175 million contract. Another $340 million award from USAF requires the contractor to support the operation and maintenance of the Cobra King radar system’s mobile sensors.

Aside from Space Force and USAF, RI&S also works on the Navy’s $146.3 million O&M effort for a relocatable over-the-horizon radar system and under a $495 million contract with the Marine Corps for logistics repair services.

The 2022 Wash100 awardee also led RI&S as it advanced its tech development efforts. The previous year saw the launch of a compact active electronically scanned array that leverages gallium nitride and features CHIRP digital receiver and processor, as well as the use of Skyler AESA radar to test the feasibility of integrating unmanned aircraft systems into the National Airspace System.

Under Azevedo’s leadership, RI&S completed its acquisition of SEAKR Engineering for an undisclosed sum in November. The executive, commenting on the purchase of the Centennial, Colorado-headquartered space electronics manufacturer, cited an increasing space market demand for innovation, better technological expertise and faster space products delivery at a higher standard.

“SEAKR Engineering provides depth and strength across all these areas with a portfolio of proven space electronics and a forward-leaning culture of commitment, and we welcome them to the RI&S team,” he added.

Aside from expanding its portfolio through acquisition, RI&S also opened a McKinney, Texas-based manufacturing site to enhance its ability to deliver tech platforms to customers. The company is also considering a larger facility by 2025.

“Our new Advanced Integration and Manufacturing Center and plans for greater expansion reflect a deliberate strategy to transform ourselves by investing in new digital capabilities,” shared Azevedo.

Other notable RI&S activities in the previous year include its partnership with CAES to support the Defense Experimentation Using Commercial Space Internet program of the Air Force Research Laboratory, as well as its appointment of Kristin Robertson, Matt Donovan and others to the leadership team.

Azevedo is a Raytheon veteran with over three decades of executive leadership experience in the aerospace and defense sector. He was the president of the space and airborne systems business of the former Raytheon company before it merged with United Technologies Corp. in 2020. The executive now oversees RI&S which has about 37,000 employees and a portfolio consisting of advanced sensors, training, cyber and software and other offerings.

Executive Mosaic congratulates Roy Azevedo and the Raytheon Intelligence and Space team for their selection to win the 2022 Wash100 Award. 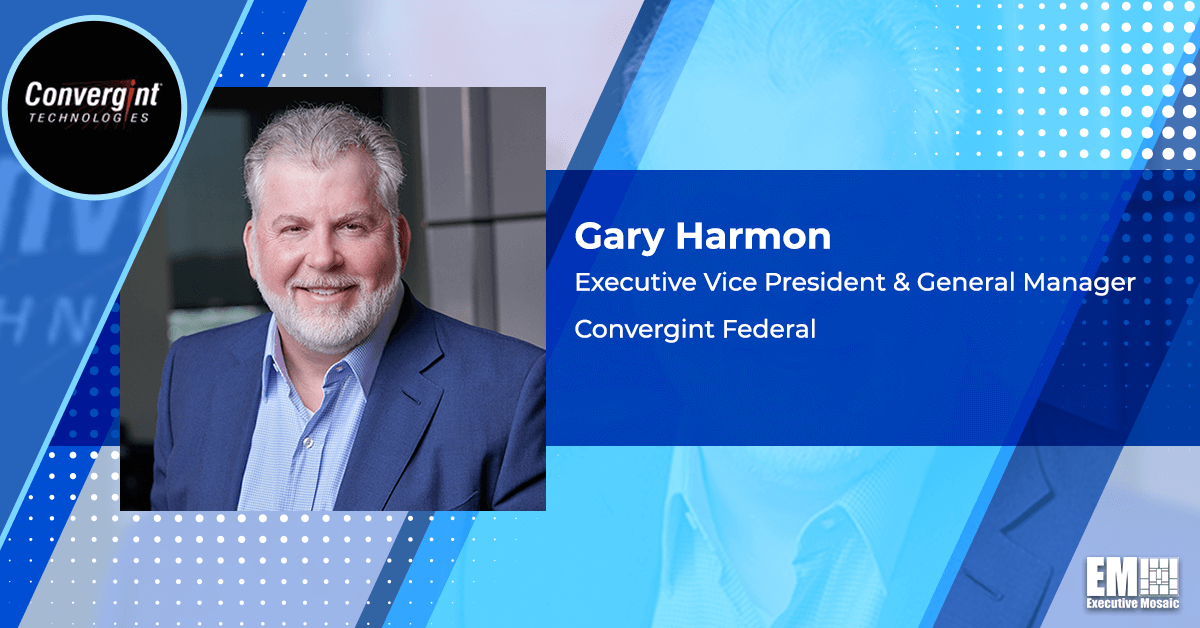 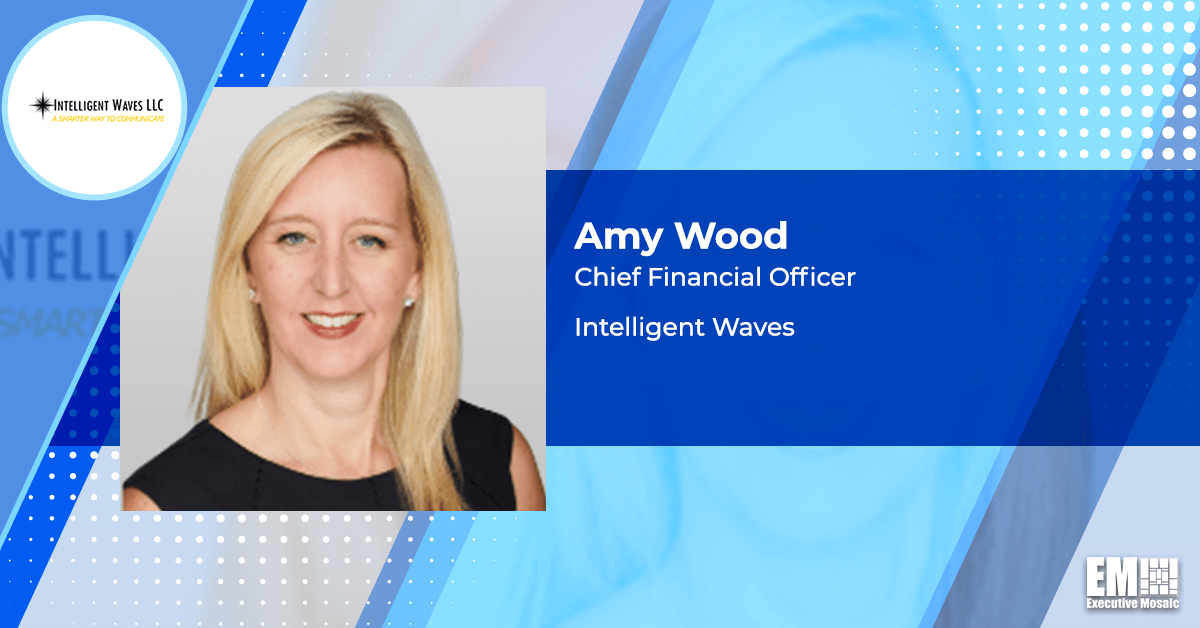 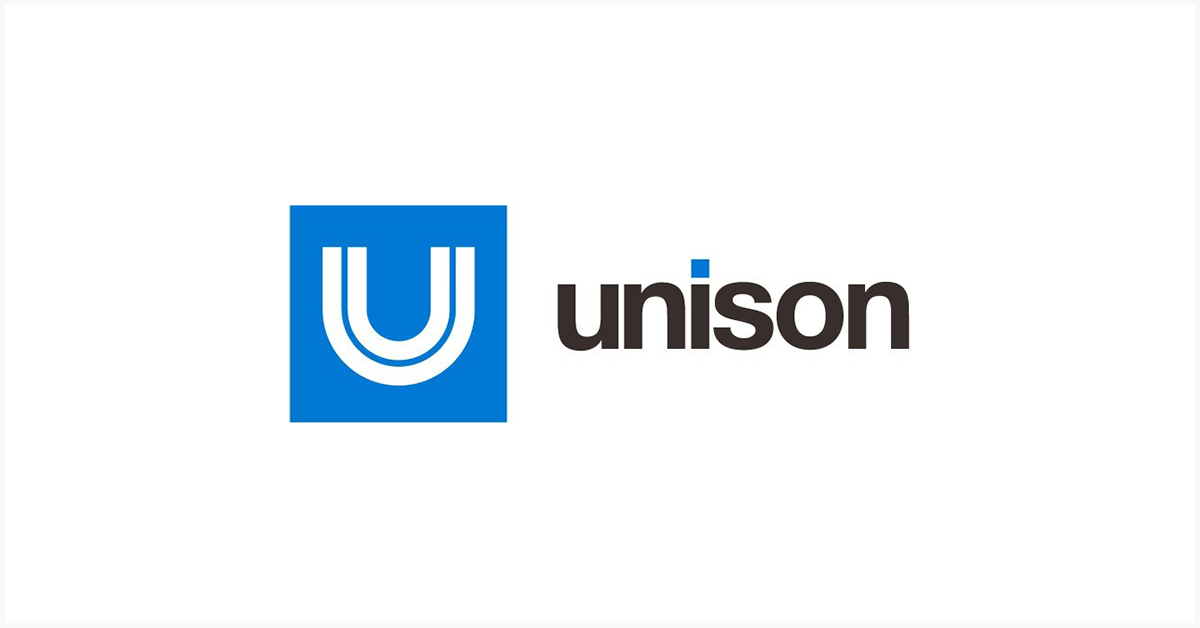