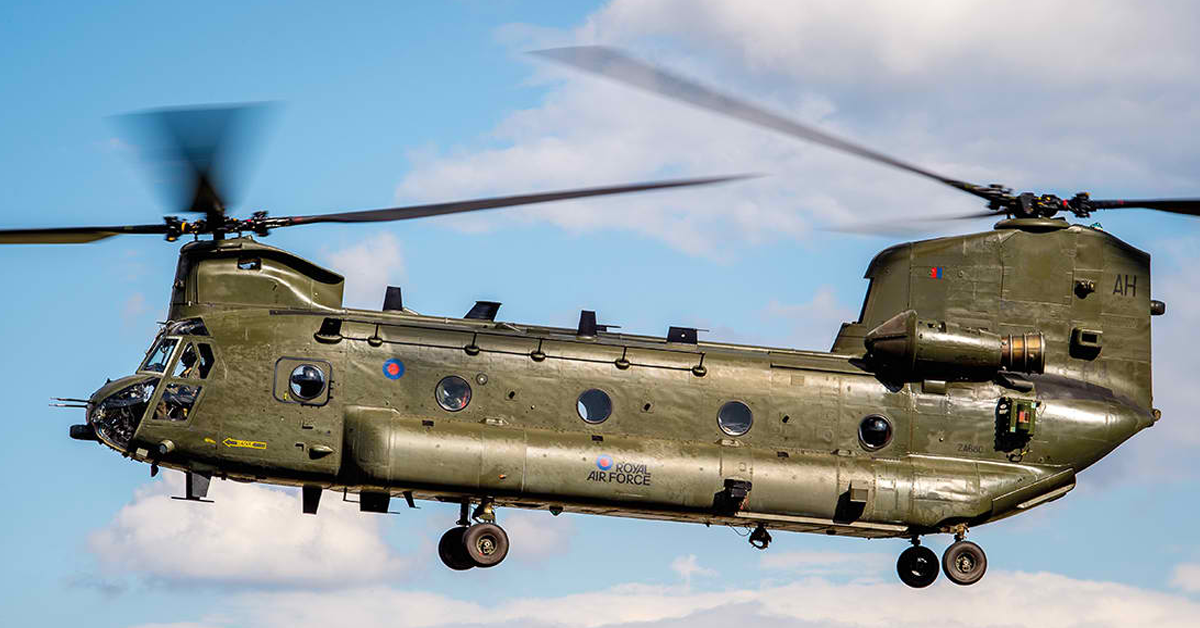 The British defense ministry said Thursday it expects to receive extended-range H-47 aircraft beginning in 2026 and will add the new platform to an existing Chinook fleet at the Royal Air Force Odiham station in England.

Chinook’s ER version is designed to operate at a maximum speed of 186 miles per hour and equipped with a modern airframe, a digital cockpit and an automatic flight control system.

The FMS deal, which covers development and production services over the next decade, is part of the U.K. military’s $119 billion modernization plan.

The U.K. has ordered 14 Boeing-built (NYSE: BA) Chinook military helicopters from the U.S. through a 10-year, $2 billion foreign military sales transaction. The British defense ministry said Thursday it expects to receive extended-range H-47 aircraft beginning in 2026 and will add the new platform to an existing Chinook fleet at the Royal Air Force