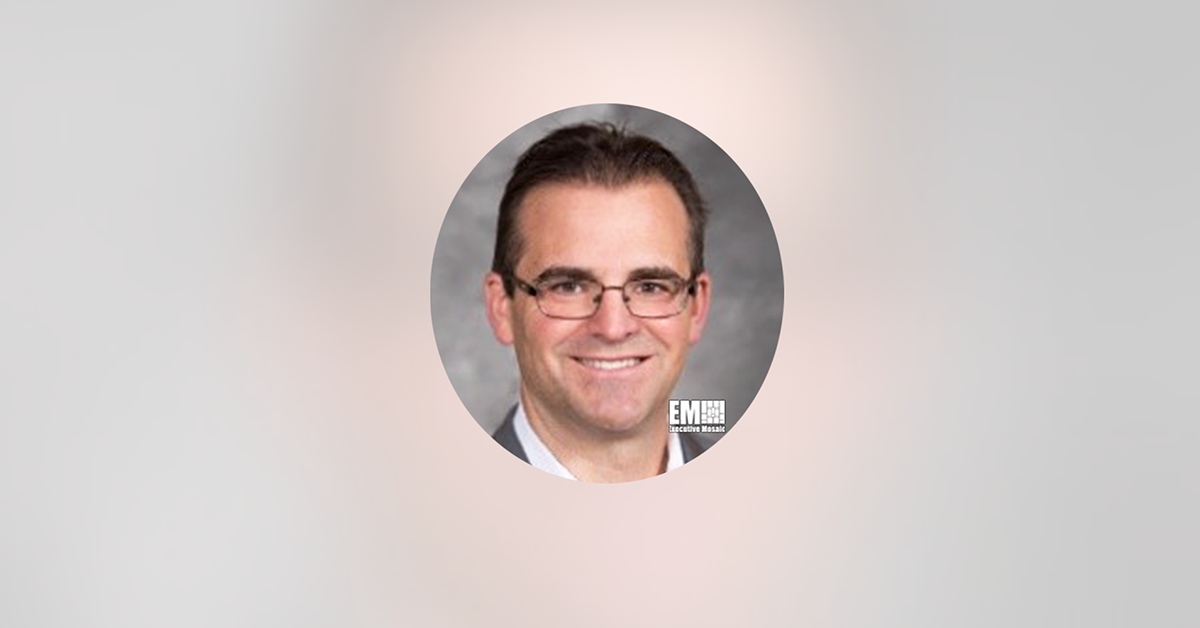 He will oversee the group’s capture, alliance and partnership-driven growth efforts in his new position, according to a LinkedIn post published by Paul Smith, senior VP and general manager of the Red Hat public sector organization.

Sangiuliano joined the software company in 2013 and initially held a federal sales position focused on its Department of Homeland Security business.

“His ability to focus his energy and skills on alliances and capture is a perfect application of his talent as we grow into the next chapter,” Smith, a three-time Wash100 Award recipient, said of the newly appointed executive.

CRN recognized Cox in the magazine’s Women of the Channel rankings for 2020.

Joe Sangiuliano, senior director of civilian sales at Red Hat’s North American public sector business, has transitioned to a new role as vice president of business development within the same unit. He will oversee the group’s capture, alliance and partnership-driven growth efforts in his new position, according to a LinkedIn post published by Paul Smith,