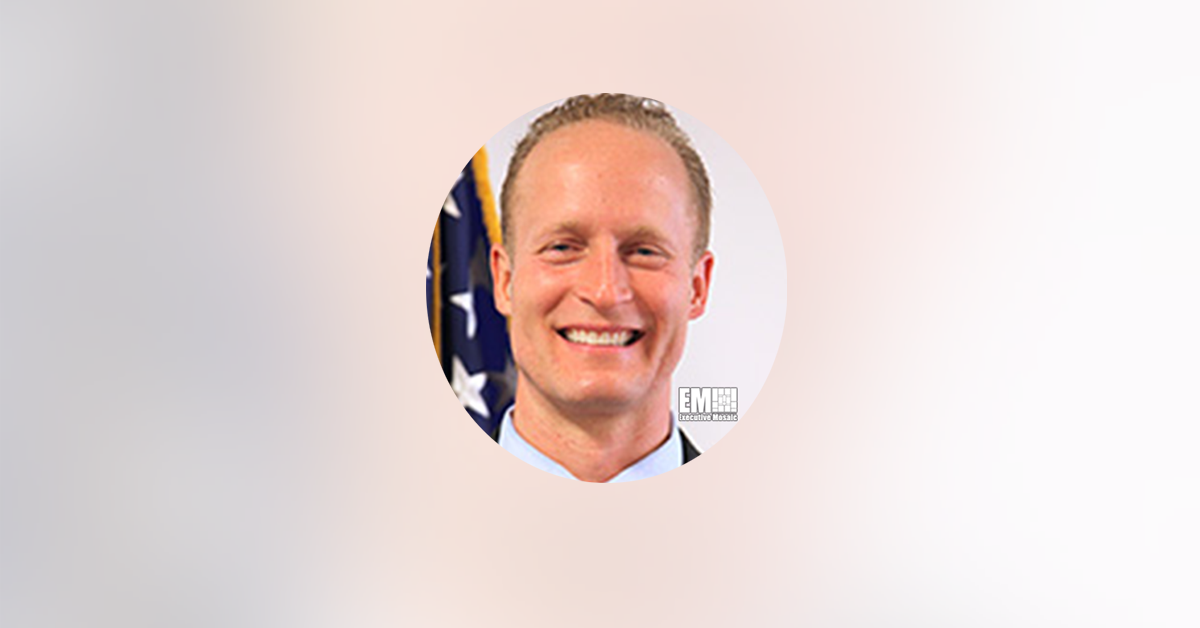 David Shive, chief information officer of the General Services Administration, has been selected to be the midday keynote speaker for the Potomac Officers Club’s Annual CIO Forum on Wednesday, April 7.

Shive has led the GSA’s information technology enterprise over the past six years and concurrently serves as vice chairman of the CIO Council. He previously served as director of the GSA Office of Enterprise Infrastructure. Before he joined the agency in November 2012, Shive was CIO for the District of Columbia and received a CFO Meritorious Service Award for his public service. His career started at Lockheed Martin, where he performed consulting and management work that supported customers at all levels of the government sector.

Paul Dillahay, president and CEO of NCI Information Systems and three-time Wash100 Award recipient, will introduce Shive and serve as a Q&A moderator. 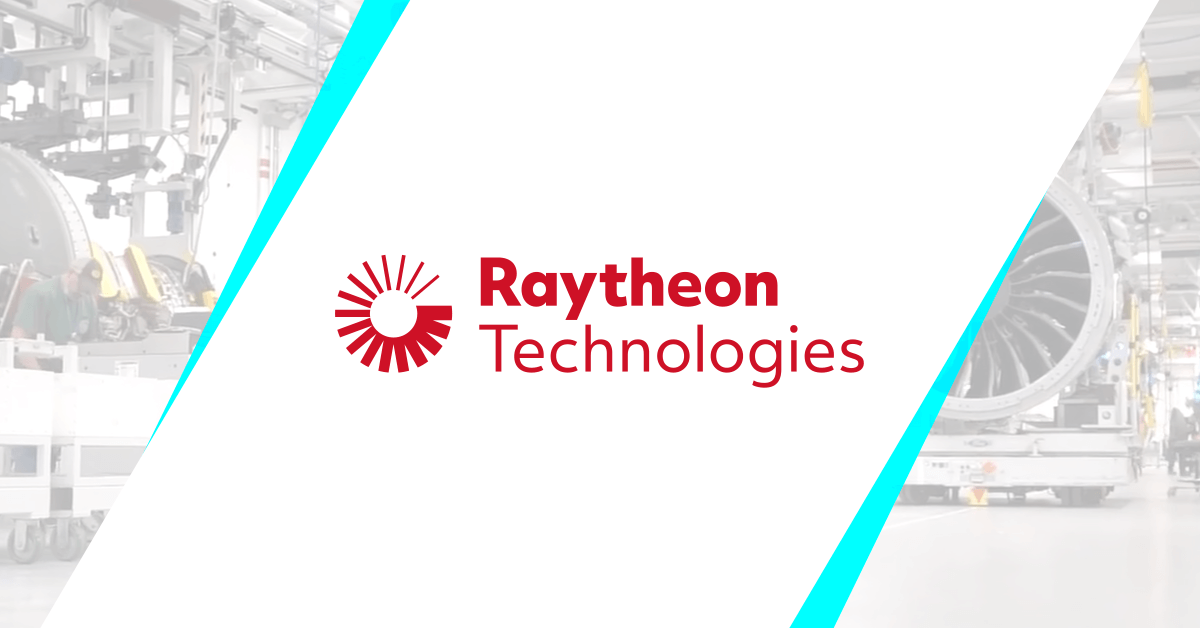