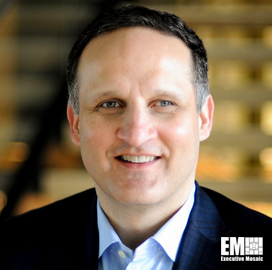 Selipsky, who previously served as vice president of sales, marketing and support at Amazon Web Services from 2005 to 2016, will return to AWS on May 17 and spend a few weeks transitioning before taking over to lead the business sometime in the third quarter of 2021, Jassy said in an email to AWS employees.

“Adam brings strong judgment, customer obsession, team building, demand generation, and CEO experience to an already very strong AWS leadership team. And, having been in such a senior role at AWS for 11 years, he knows our culture and business well,” Jassy wrote in the email.

Selipsky joined Tableau in 2016 and has remained CEO of the software company following its acquisition by Salesforce (NYSE: CRM) in 2019. Prior to AWS, he served as a VP at RealNetworks. He also worked as a principal at Mercer Management Consulting.

In February, Amazon announced that Jassy will succeed Jeff Bezos as CEO of the Seattle-based technology company in Q3 2021. Bezos will transition to the role of executive chair at the company. 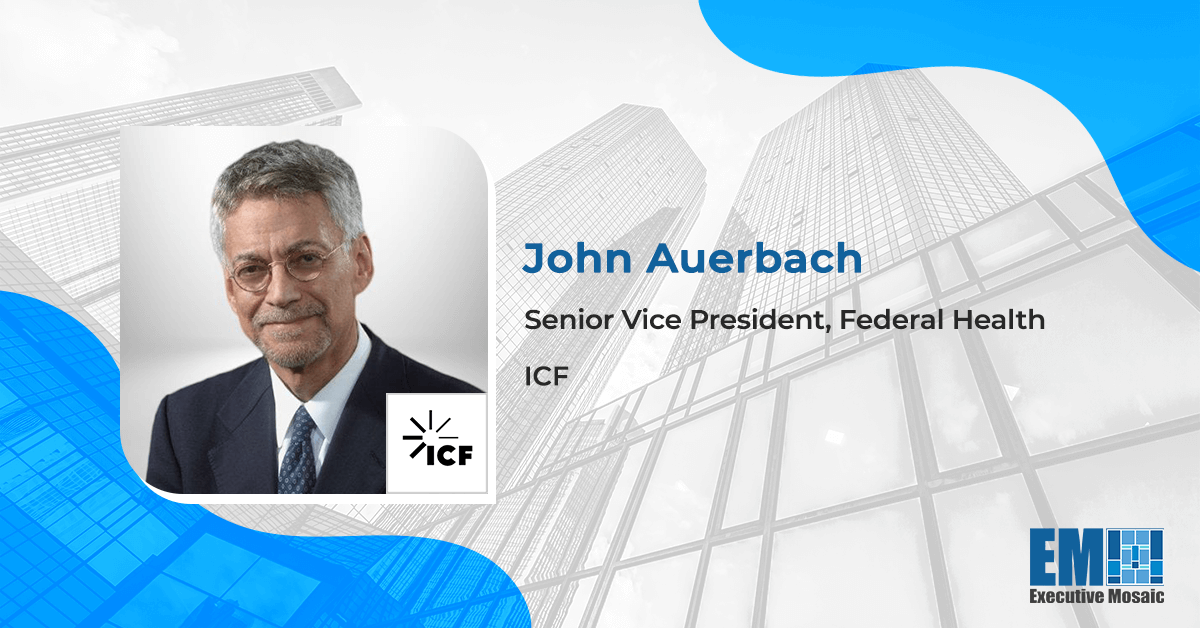 John Auerbach, formerly a director at the Centers for Disease Control and Prevention, has joined ICF (Nasdaq: ICFI) as senior vice president for the company’s federal health segment. He will provide guidance to the ICF management team on health business opportunities in the federal government, the consulting and technology services provider said Monday. “There is

Andrew Bream, former managing partner at Lexen Technologies, was appointed as vice president for information technology at SOS International. His new role involves continuously improving SOSi’s enterprise IT security and systems while leading the development of innovations used in the digital transformation of federal agencies and the intelligence community, SOSi said Monday. Bream spent most 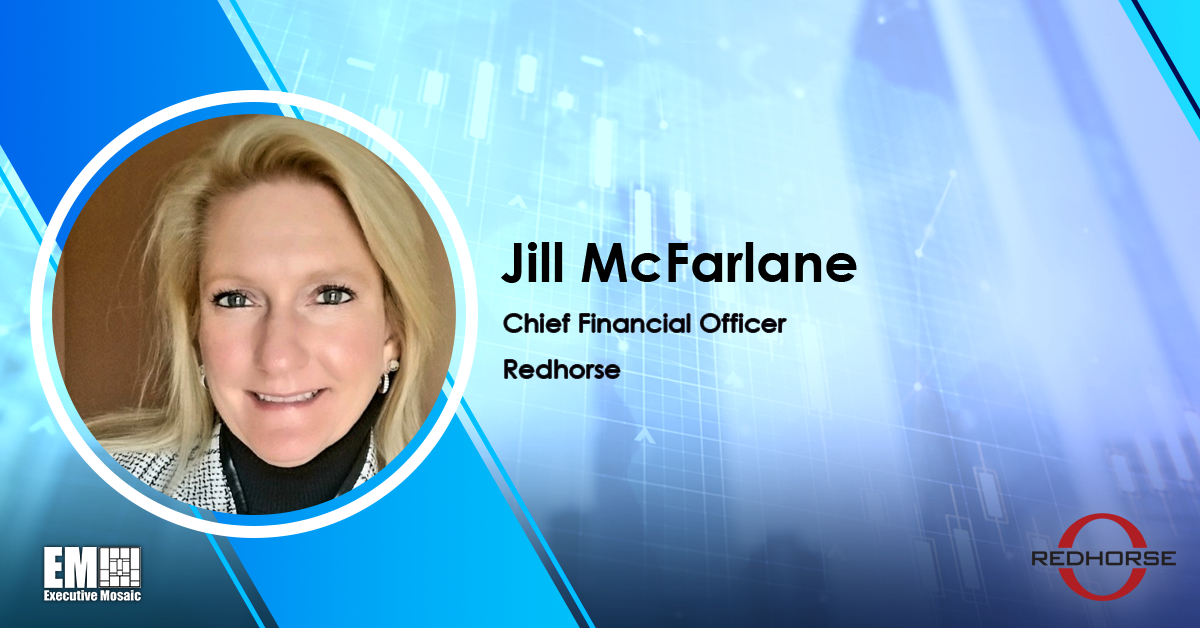 Jill McFarlane, a three-decade finance industry executive, has been appointed chief financial officer at Redhorse. She will bring to the role her industry experience in federal contracts, mergers and acquisitions and program management as she oversees the Arlington, Virginia-based government information technology services contractor’s financial and budgetary operations, Redhorse said Monday. “The job of CFO