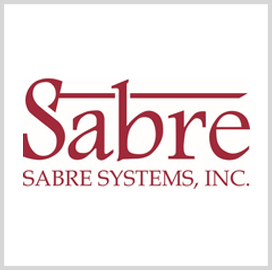 Phil Jaurigue, founder and chairman of Sabre Systems, has been appointed as CEO again after Glen Ives stepped down from the chief executive and president roles.

Ives, who joined Sabre in 2008 and is a part-owner, will continue to support the Warrington, Pennsylvania-based professional services provider in a strategic advisory post, the company said Wednesday.

Jaurigue took on the dual role of chairman and CEO in 2016.

Sabre added that Chief Financial Officer Ben Jaurigue, who has been with the company for nearly three decades, will oversee business operations and growth initiatives in his additional responsibilities as chief operating officer. 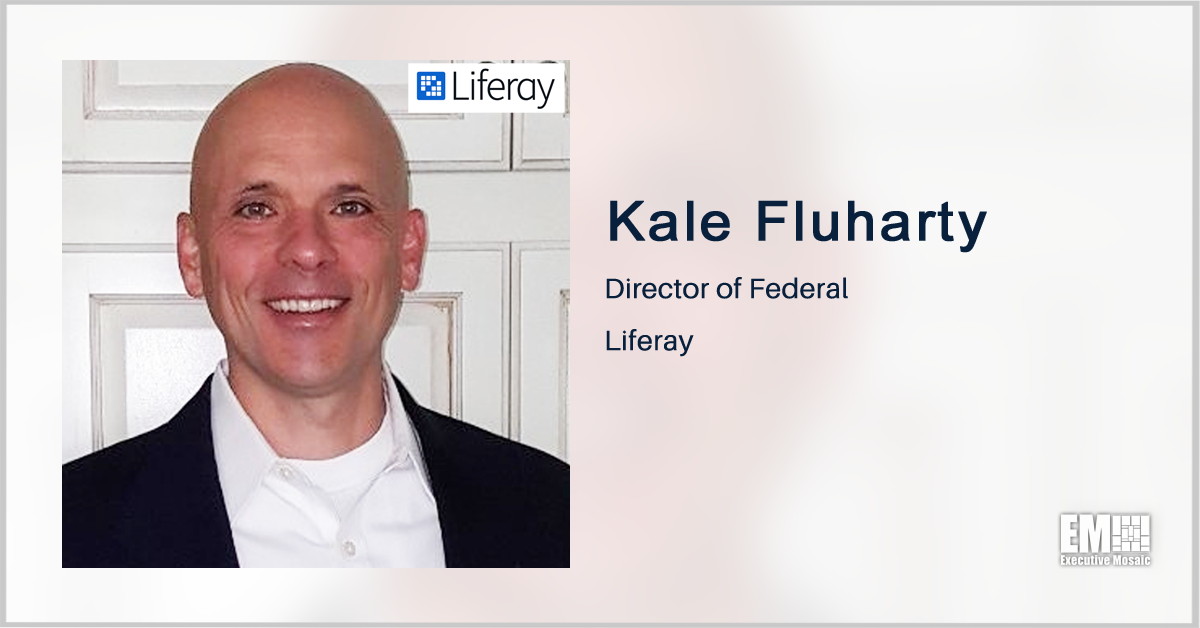 Kale Fluharty, director of federal at Liferay, said government agencies looking to create better digital experiences for users should adopt a platform that allows them to update external- and internal-facing websites that comply with mandates like the 21st Century Integrated Digital Experience Act. Fluharty wrote how Liferay implemented the principles of the U.S. Web Design 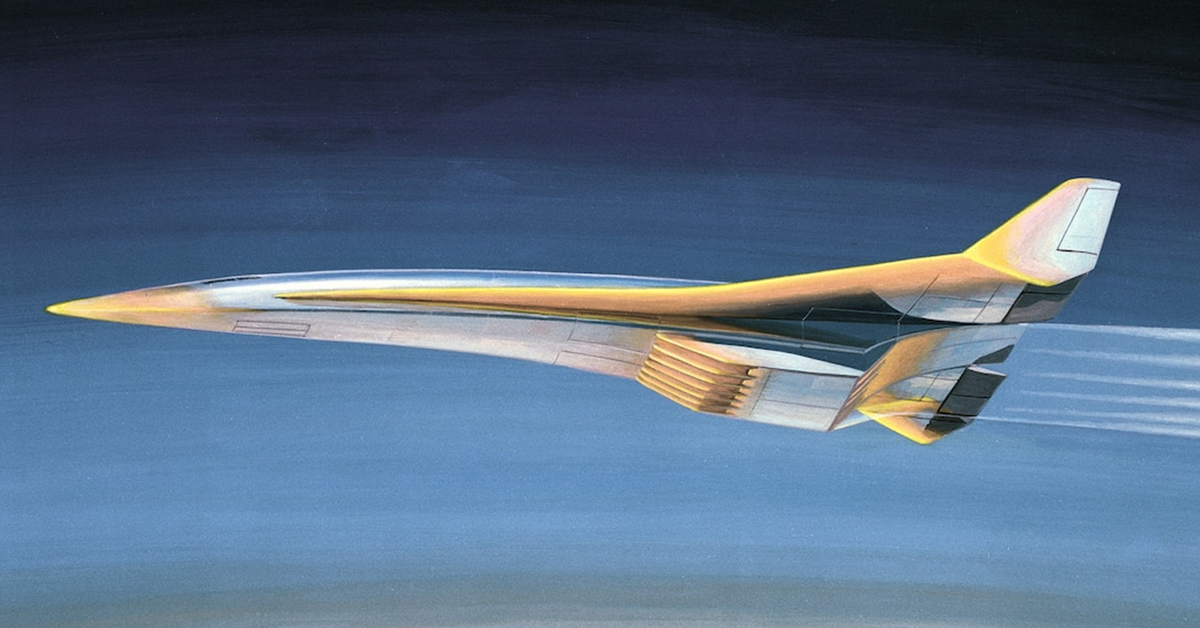 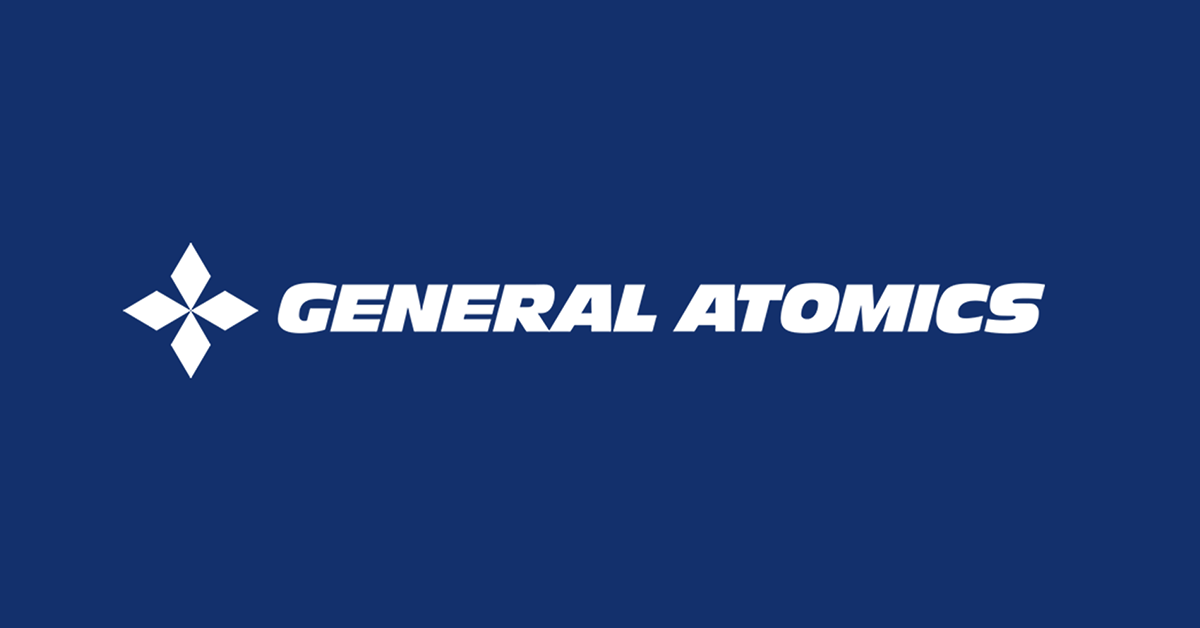 General Atomics has acquired Synopta, a Switzerland-based developer of opto-electronic instrumentation for terrestrial and space applications, for an undisclosed sum. Scott Forney, president of General Atomics’ electromagnetic systems group, said in a statement published Monday the acquired company will operate as General Atomics Synopta, establish a technical center of excellence and expand its European client