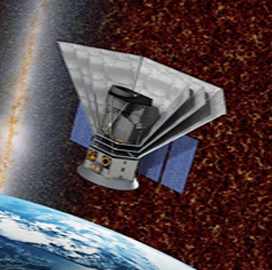 SpaceX has secured a contract to help NASA deploy spacecraft as early as June 2024 for an astrophysics mission that aims to discover more about the universe through observations in near-infrared light.

NASA said Friday it expects to spend $98.8 million on launch services for the Spectro-Photometer for the History of the Universe, Epoch of Reionization and Ices Explorer mission.

The agency wants SpaceX's Falcon 9 rocket to carry out mission from Vandenberg Air Force Base in California.

Ball Aerospace will manufacture the SPHEREx spacecraft, while the California Institute of Technology will develop the scientific instrument of SPHEREx spacecraft and NASA's Jet Propulsion Laboratory will build the payload.

During the two-year mission, researchers will aim to understand the origin of the universe and study the presence of water and life in areas where stars form. They will also explore over 100 million stars in the Milky Way and, separately, 300 million galaxies.

The astrophysics division within NASA’s science mission directorate will fund the mission, the agency noted. 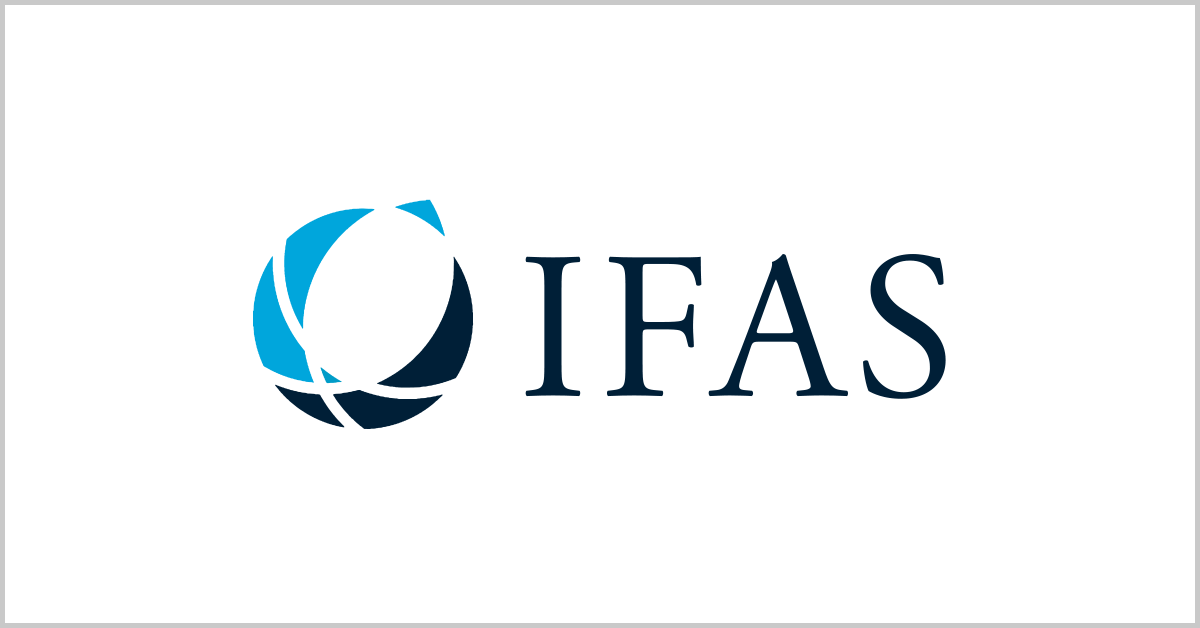