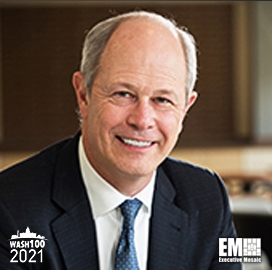 Executive Mosaic is pleased to present Kevin Phillips, chairman, president and CEO of ManTech International, as an inductee into the 2021 Wash100 Award for driving company growth through acquisitions, securing major government contract awards and driving innovation in emerging technologies.

This marks the fifth straight time that Kevin Phillips has been recognized as a Wash100 Award winner. He received his 2020 Wash100 Award for leading ManTech’s expansion and promoting innovation for enhanced technology implementation in support of the federal government.

“Kevin Phillips has spent nearly 18 years delivering consistent results and leadership to Mantech International where he served in the straight line ascendancy of CFO to president to CEO to chairman of the board in textbook fashion,” said Jim Garrettson, CEO of Executive Mosaic and founder of the Wash100 Award. “His commitment to the company and the government contracting community has earned Kevin a well deserved reputation of reliability and consistently solid growth.”

Phillips was elected as chairman of the company’s board of directors in Sept. 2020. He succeeded George Pedersen, who continues to serve on the board as chairman emeritus. Under Phillips’ leadership, ManTech continues to push for innovation with a significant push into the cyber market.

“The addition of Minerva Engineering is highly complementary and further builds upon our differentiated cyber offering, delivering more to our customers while positioning us for continued growth,” said Phillips.

A month later in Dec. 2020, ManTech acquired Tapestry Technologies to expand its contracts and customers within the Department of Defense (DOD) market as well as further its portfolio of cybersecurity services across the federal sector.

“ManTech has a well-established reputation as a leader of full-spectrum cyber capabilities,” Phillips commented. “We are pleased to add Tapestry Technologies’ talented people and strong customer relationships to the ManTech family.”

“Our ability to consistently deliver innovation and mission-critical solutions to our customers continues to be the foundation for our success,” Phillips explained. “We are committed to building on this momentum to drive continued growth.”

In Feb. 2020, the U.S. Navy awarded a $920 million task order to ManTech for the modernization of intelligence, surveillance and reconnaissance sensors aboard its maritime reconnaissance and patrol aircraft.

Phillips cited the company’s more than five decades of delivering technologies to the service branch and said the award reflects the company’s ability to support homeland and national security efforts.

ManTech’s other significant contracts of 2020 included a $66 million task order with the Navy in support of the Naval Air Warfare Center Aircraft Division; another $260M task order for the modernization of the P-3C Orion and P-8A Poseidon aircraft flown by the Navy; and a $85 million task order for the development of a diagnostic testing platform for Naval Surface Warfare Center Crane Division’s aircraft weapons systems.

DOD has also tapped MAnTech to help develop technology platforms to support the operations and deployed iterations of the Joint Common Access Platform under a 42-month, $265 million contract awarded in Jan. 2021.

Executive Mosaic congratulates ManTech and  Kevin Phillips on receiving his fifth Wash100 Award. His leadership and vision to support the U.S. military and federal agencies and drive company growth for ManTech has earned him a sizable presence across the government contracting industry.

Visit the Wash100 site to learn about the other 99 winners of the 2021 Wash100 Award. On the site, you can submit your 10 votes for the GovCon executives of consequence that you believe will have the most significant impact in 2021. 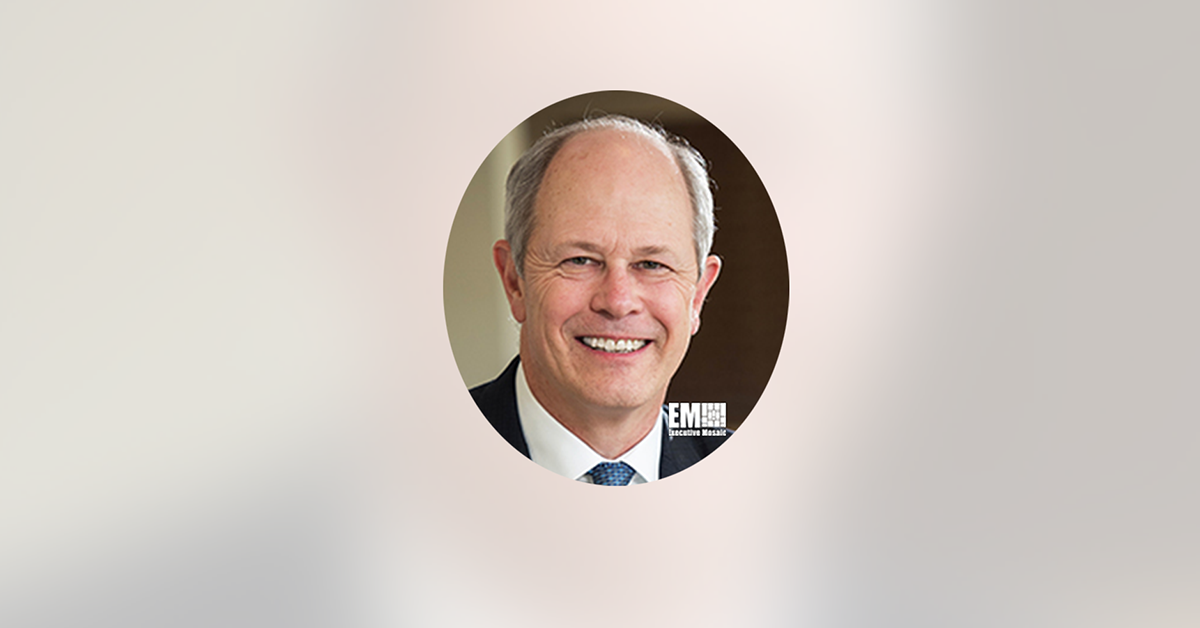 Executive Mosaic is pleased to present Kevin Phillips, chairman, president and CEO of ManTech International, as an inductee into the 2021 Wash100 Award for driving company growth through acquisitions, securing major government contract awards and driving innovation in emerging technologies.  This marks the fifth straight time that Kevin Phillips has been recognized as a Wash100 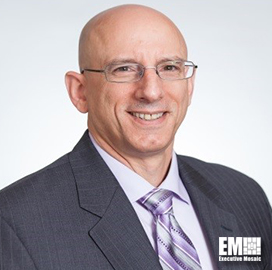