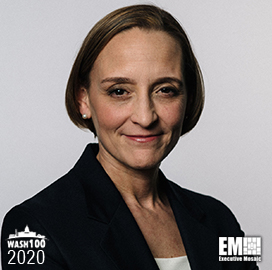 The company will provide enterprise IT, mission command and communications support to the service branch’s European headquarters, NATO, regionally aligned forces and other U.S. defense organizations that operate in the continent.

Amy Gilliland, president of GDIT and three-time Wash100 awardee, said the business will work to address theater communications and system interoperability requirements of the Army and its allied forces.