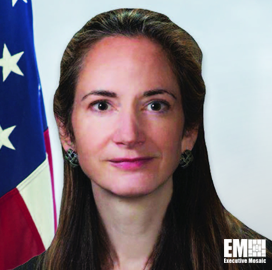 The Senate voted 84-10 Wednesday to confirm Avril Haines, former deputy director at the CIA, as the new director of national intelligence, The Wall Street Journal reported.

She has become the first female DNI and will oversee 18 intelligence agencies, including the CIA and the National Security Agency.

Haines is a lawyer and former deputy national security adviser during the Obama administration. She has a license as a private pilot and previously owned a bookstore in Baltimore.

The Washington Post reported that Haines vowed to “safeguard the integrity” of intelligence work and protect it from political influence during her confirmation hearing.

She also discussed the security threat posed by China and the intelligence community’s role in addressing foreign threats and domestic extremism at the hearing a day prior to her Senate confirmation. 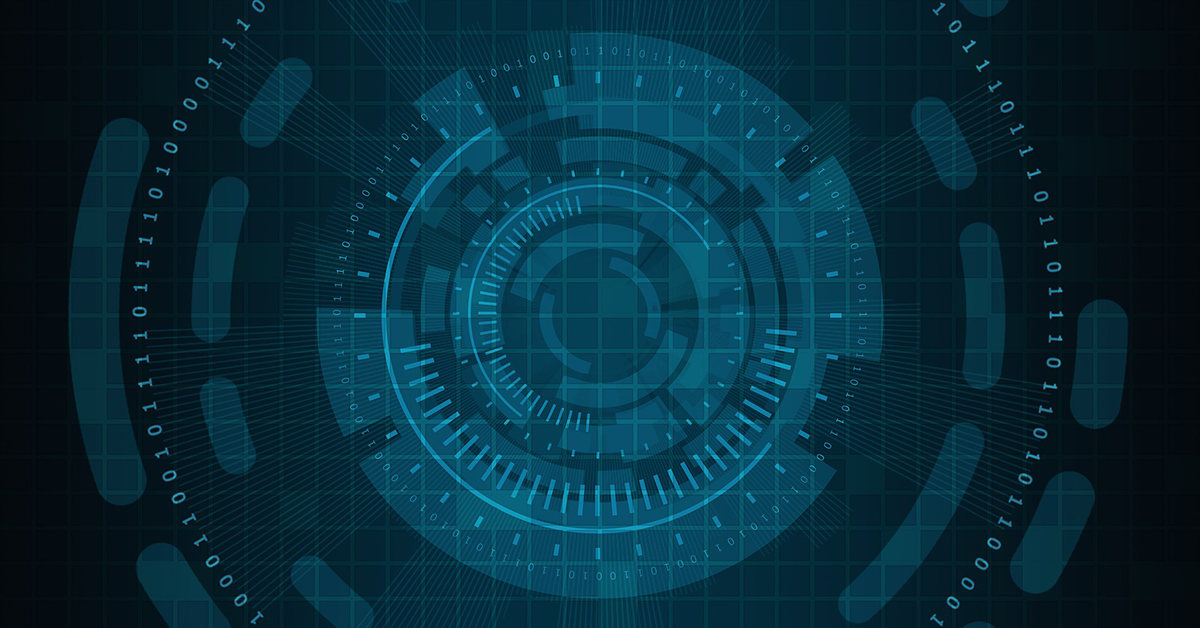 The Cybersecurity and Infrastructure Security Agency, the National Security Agency, the FBI and international partners have issued a joint advisory offering several measures managed service providers and customers can take to protect themselves from malicious cyber actors. The advisory outlines baseline security measures and controls that should be implemented by MSPs and their clients, including
Sponsor