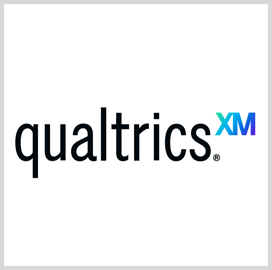 Home Financial Report Qualtrics Expects Valuation of $14B From IPO

Qualtrics, an experience management platform developer acquired by SAP (NYSE: SAP) in 2018, filed with the Securities and Exchange Commission for its planned initial public offering and will trade on Nasdaq using the ticker symbol “XM,” CNBC reported Monday.

Qualtrics said in its SEC filing it will sell shares at $20 to $24 apiece through the IPO, which is expected to occur by January and would value the cloud software company at approximately $12B to $14.4B.

In July, SAP announced IPO plans for Qualtrics to strengthen the latter’s ability to expand its presence and realize its market potential in the XM category. SAP will own 80 percent of Qualtrics shares after the IPO.

Qualtrics Co-Founder Ryan Smith plans to buy 1 percent of the stock for $120M, while private equity firm Silver Lake intends to purchase about 4 percent for $550M, according to the SEC filing.

Smith and Zig Serafin will continue to serve as chairman and CEO of Qualtrics, respectively. Egon Durban, co-CEO of Silver Lake, and Kelly Steckelberg, chief financial officer of Zoom (Nasdaq: ZM), will join Qualtrics’ board.

Founded in 2002, Qualtrics has approximately 3,370 employees with headquarters in Provo, Utah, and Seattle. The company generated $550M in revenue during the first three quarters of 2020, up 30 percent from the same period in 2019. 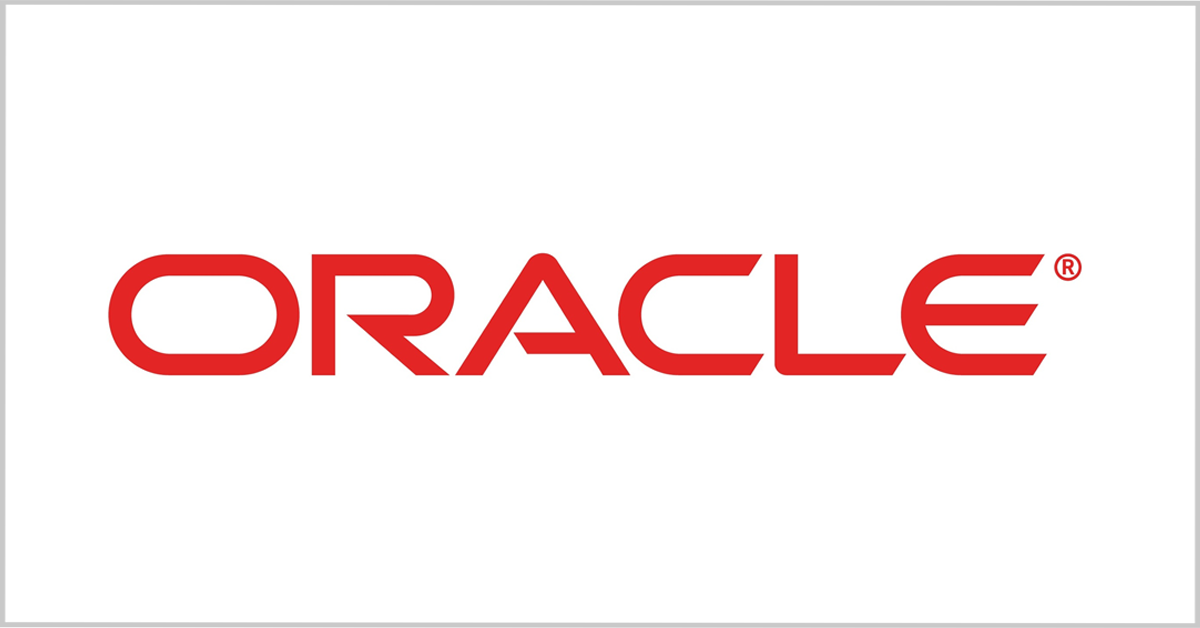 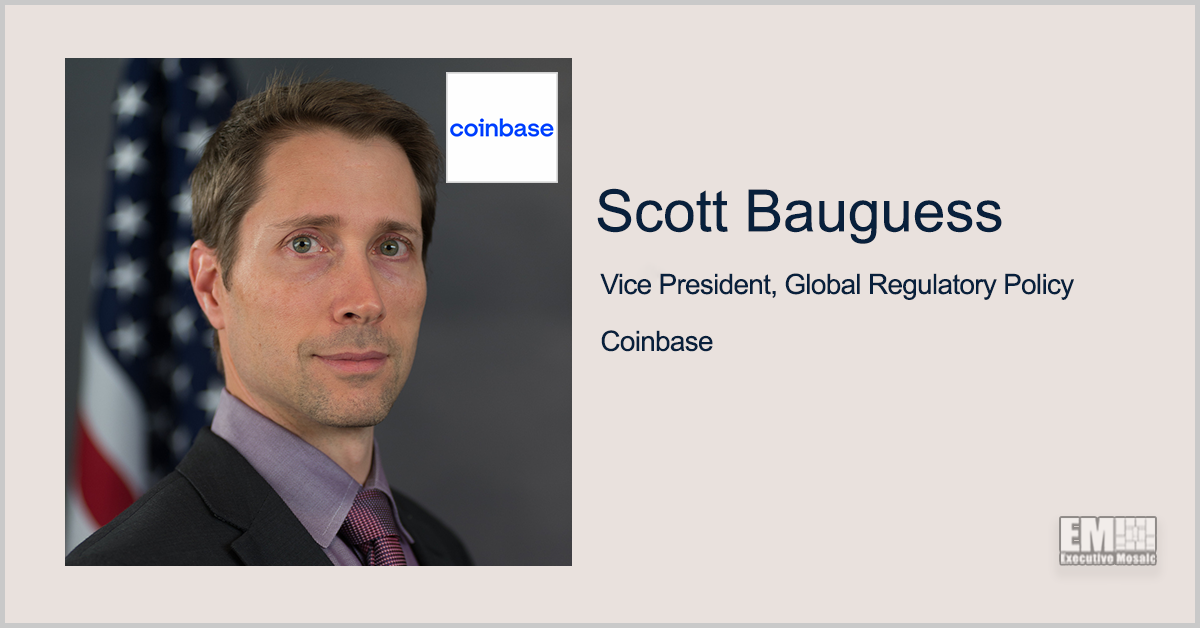 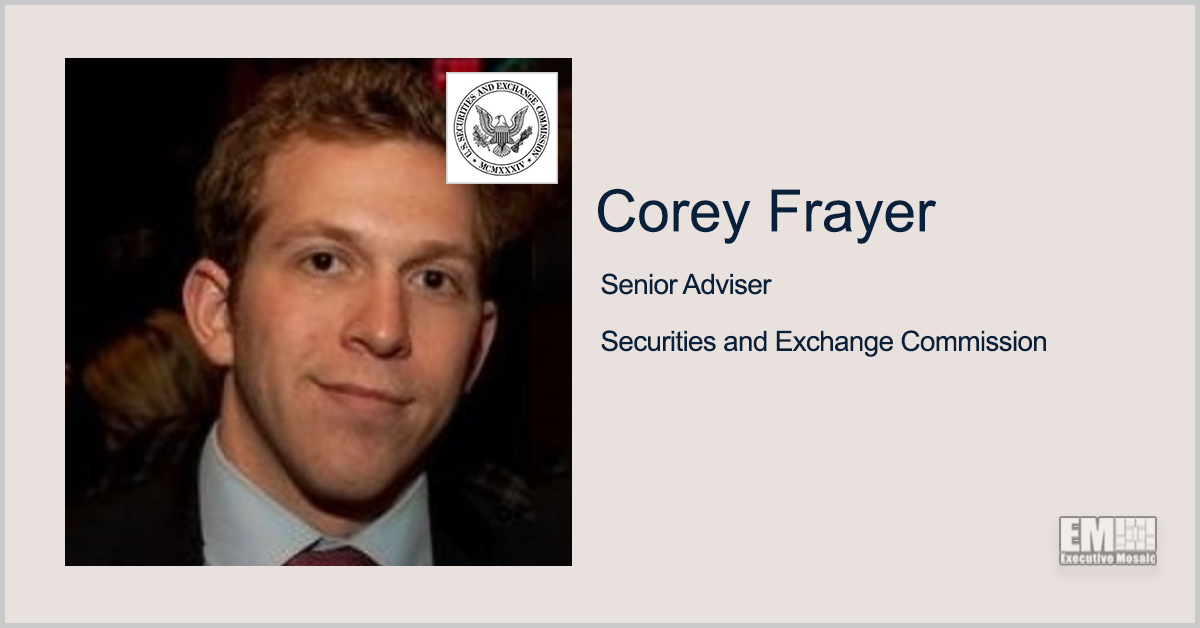