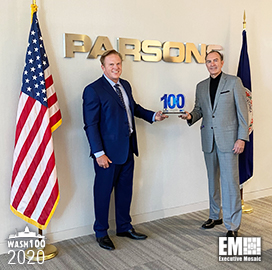 Executive Mosaic founder and CEO Jim Garrettson presented Chuck Harrington, chairman and CEO of Parsons, his first Wash100 Award on Friday. Harrington has received the award for his leadership and vision to grow Parsons through key acquisitions, contract awards and expanding work with U.S. defense customers.

Most notably, Harrington helped orchestrate multiple contract awards in 2019, including a spot on the 10-year, $82 billion Logistics Civil Augmentation Program (LOGCAP) V contract vehicle with the US Army. The PAE-Parsons Global Logistics Services JV is among the four contractors that can compete for military logistics support task orders.

Not only has Harrington led the company through major contract awards with service branches, but he has also supported company growth and awards within federal agencies such as a prime position on the five-year, $7.5 billion Systems, Engineering, Technology and Innovation (SETI) contract from the Defense Information Systems Agency (DISA).

More recently, Parsons reported an increase of seven percent in revenue for the first quarter of 2020. The company’s operating income increased 3 percent to $24 million primarily due to organic revenue growth and a net income increase of 33 percent over the prior year period to $13 million.

“In what was an unprecedented first quarter, we delivered strong organic revenue growth and achieved profitability results that exceeded our internal plan,” said Harrington. “We continue to win high-end work in our Federal Solutions market and deliver revenue growth in our Critical Infrastructure segment.”

Executive Mosaic congratulates Parsons and Charles Harrington for his 2020 Wash100 Award selection. Because of his efforts to advance Parsons’ influence in the GovCon sector through major contract awards with various service branches, acquisitions, and advancing data services, demonstrates Harrington’s significance to the GovCon industry and its future. 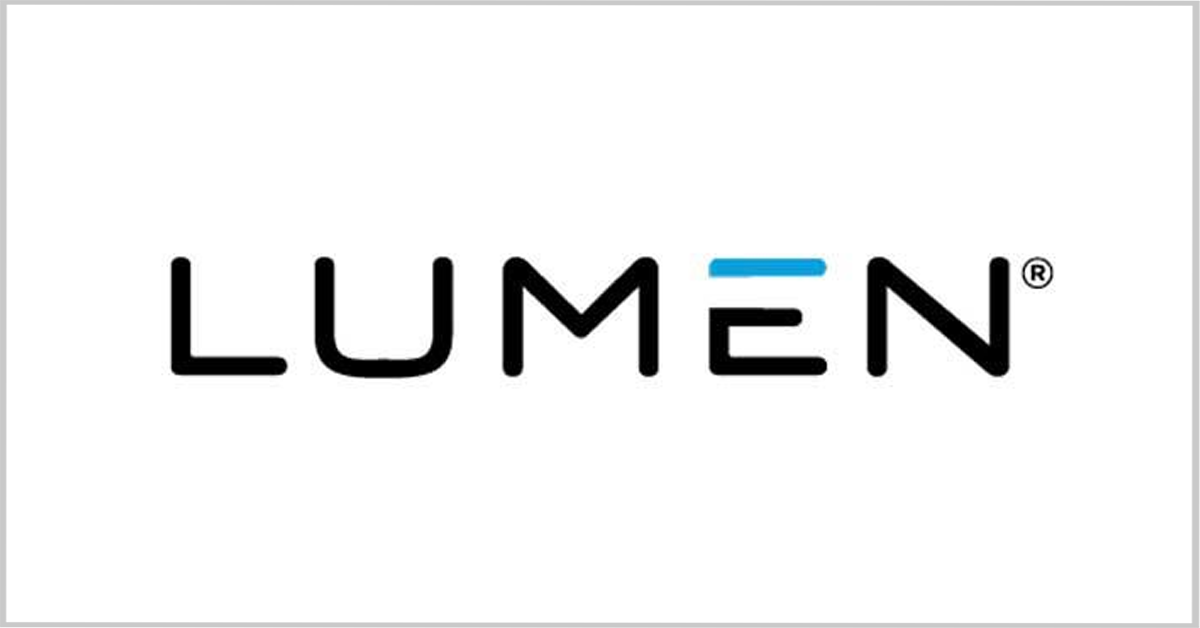 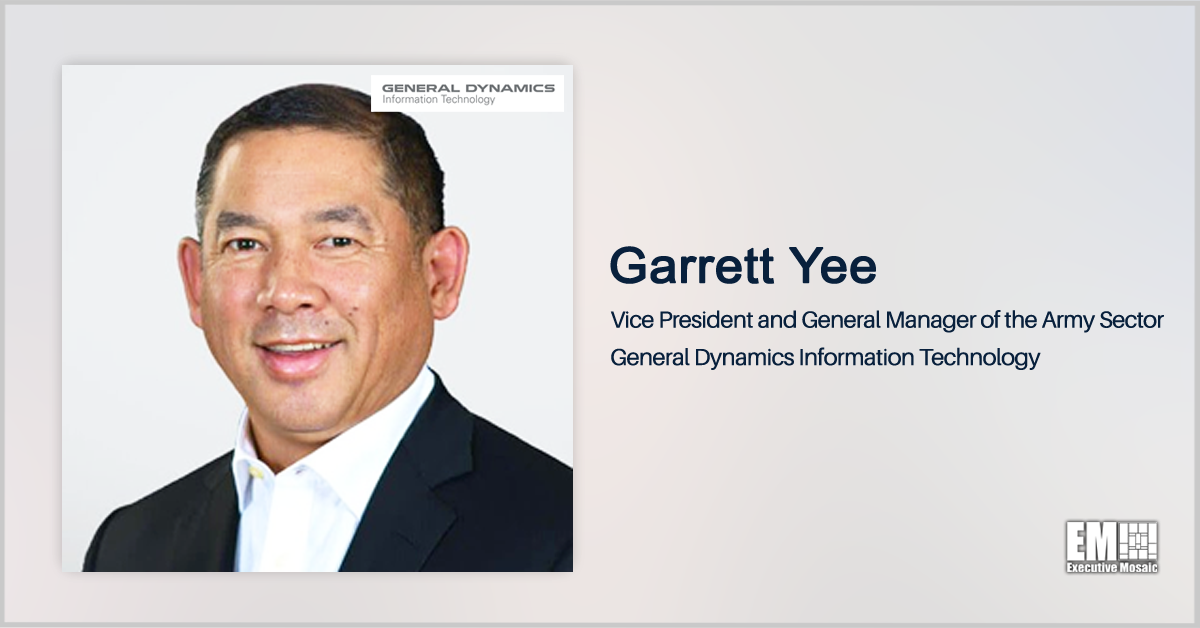 Garrett Yee, a retired U.S. Army major general, has been appointed to serve as vice president and general manager for the Army sector at General Dynamics‘ (NYSE: GD) information technology unit. He will oversee the development and deployment of specialized technology and service offerings for the branch in areas such as cybersecurity, artificial intelligence, 5G 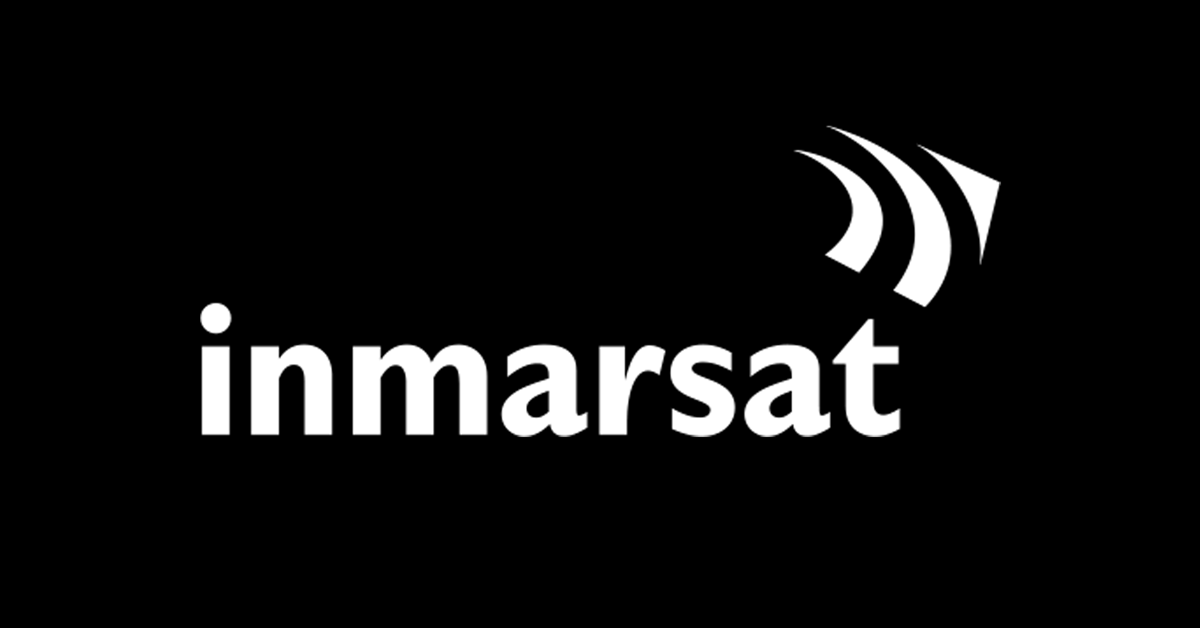 Inmarsat‘s U.S. business arm was awarded a potential 10-year, $578.4 million follow-on contract from the Defense Information Systems Agency for services in support of modernizing the Military Sealift Command fleet’s satellite systems and other communications infrastructure. The indefinite-delivery/indefinite-quantity contract requires Inmarsat Government to provide commercial satellite communications to MSC as part of its Next Generation
Sponsor