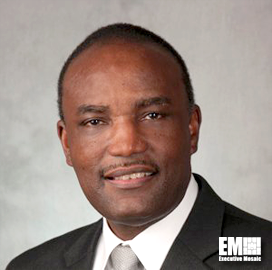 His industry career includes time as principal enterprise lead at the information systems and global solutions business that separated from Lockheed Martin (NYSE: LMT) and subsequently merged into Leidos (NYSE: LDOS) in 2016 and as senior associate of BD at Booz Allen Hamilton (NYSE: BAH), where he managed Army, Navy and Marine Corps market areas.

He is also the regional VP of the Armed Forces Communications and Electronics Association's National Capital Region chapter and the Prince William County representative to Northern Virginia Community College's board of directors.