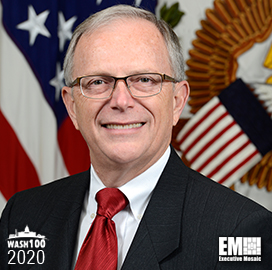 Bruce Jette, assistant secretary of the U.S. Army for acquisition, logistics and technology and a 2020 Wash100 Award recipient, will serve as the keynote speaker at Potomac Officers Club’s 5th Annual Army Forum on August 27th. Click here to register for the event.

His responsibilities include providing oversight for the life cycle management and sustainment of Army weapon systems and equipment from research and development through test and evaluation, acquisition, logistics, fielding, and disposition.

He is also responsible for appointing, managing, and evaluating program executive officers and managing the Army Acquisition Corps and Army Acquisition Workforce. In addition, he oversees the Elimination of Chemical Weapons program.

Jette recently announced that he has been coordinating with Gen. John Murray, commander of Army Futures Command and fellow 2020 Wash100 Award recipient, to address issues related to weapons system testing during the COVID-19 pandemic.

“We’ll probably move a couple Milestone Cs around, but generally testing and delivery have remained on schedule or we have a makeup plan,” Jette said. “It’s the testing that’s the long pole in the tent and we’re accommodating that.”

Jette said long-range precision fires, air-and-missile defense and the other four modernization initiatives remain the service’s top priorities. He noted that the Army is developing a “holistic” economic framework to look at the lifecycle costs of new weapon systems and other issues.

“We are taking some steps to provide additional data in case there’s a prioritization that does come down the road due to changes in the budget profiles,” Jette added.

During Potomac Officers Club’s 5th Annual Army Forum, Jette will discuss the progress, innovations and accomplishments of the Army’s modernization renaissance over the last year, what challenges remain, and how industry can help in 2021 and beyond.

Register here to join Potomac Officers Club for the 5th Annual Army Forum on Aug. 27th to learn more about the latest initiatives and modernization plans for the U.S. Army. 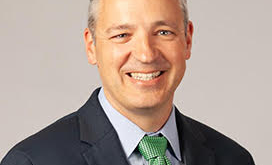 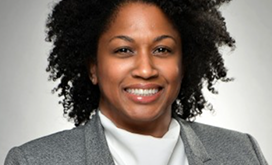 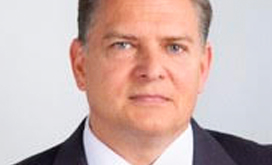 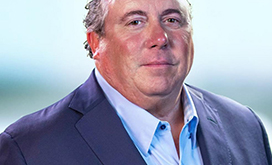 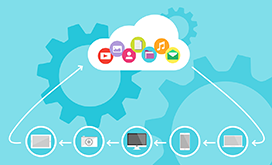