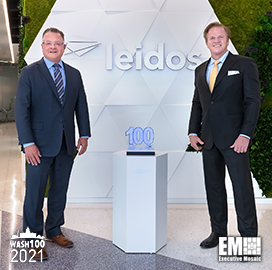 David King, group president for Dynetics at Leidos was presented his first Wash100 Award, the most coveted award in all of government contracting (GovCon), by Jim Garrettson, CEO of Executive Mosaic and founder of the Wash100 Award, on Tuesday.

“David King, former CEO of Dynetics and current group president with Leidos has earned his first Wash100 Award and joined his peers with this honor by way of Leidos acquisition of Dynetics in 2020, said Jim Garrettson, CEO of Executive Mosaic and founder of the Wash100 Award. “David has created a critically important new component of Leidos’ strategic acquisition and expansion plan that launched the expectations for Leidos into orbit…literally.”

Visit ExecutiveBiz to read David King’s full 2021 Wash100 Award profile. To vote for him as one of your favorite executives of this year’s Wash100 Award, visit Wash100.com to cast your TEN votes before April 30th, 2021.

King has accumulated more than 35 years of experience in space systems development and operations in the federal sector. He served as the CEO of Dynetics and was a member of its board of directors between June 2015 and Feb. 2020.

Leidos finalized its acquisition of Dynetics for $1.65 billion in Feb. 2020 to expand its technical capabilities, strengthen its presence in defense, civil and intelligence markets and advance opportunities within the Leidos Innovations Center (LINC).

David King stressed the acquisition as a positive for Dynetics as well as its employees. He was clear that the majority of the company’s work is developed for the Department of Defense (DoD) and the company’s capabilities in hardware and systems would provide innovative solutions for Leidos to continue its work with the U.S. Army, Navy, Air Force and other key federal agencies.

Executive Mosaic congratulates Dynetics, Leidos and David King for receiving the first Wash100 Award win of his long federal career. King’s commitment to Dynetics’ employees, the federal sector’s technological capabilities and the growth of the GovCon sector have earned him the most prestigious award in the GovCon industry. 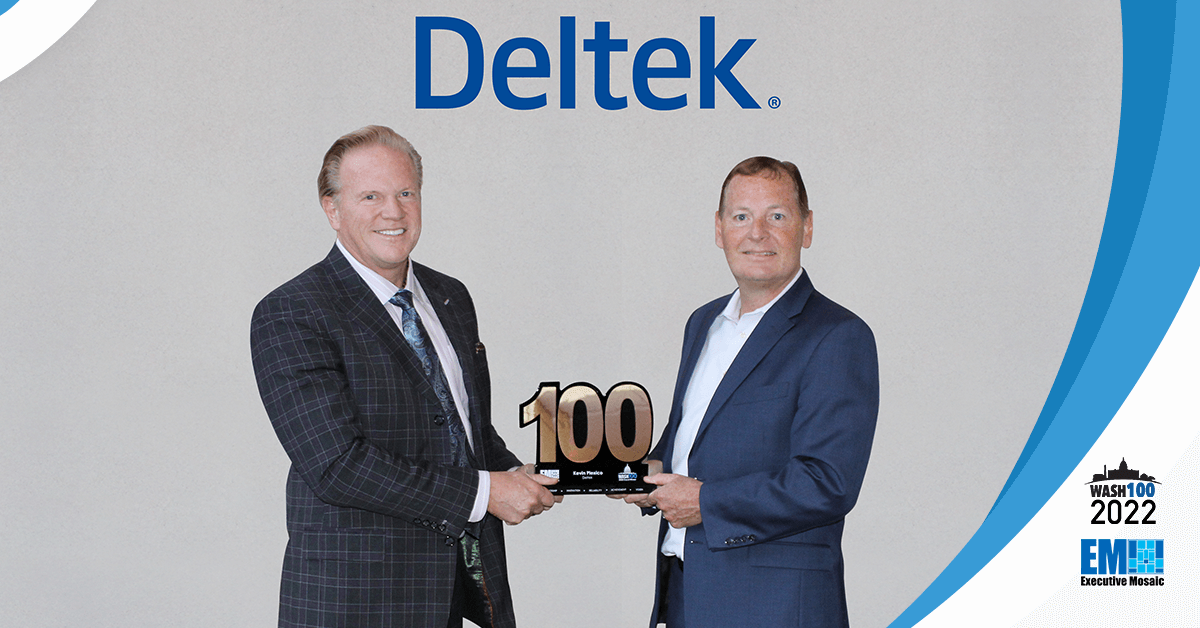 GovCon Expert Kevin Plexico, senior vice president of information solutions at Deltek, was presented his 2022 Wash100 Award, the most prestigious award in government contracting (GovCon), by Executive Mosaic CEO Jim Garrettson during a recent visit to the company’s office in Herndon, VA. Executive Mosaic recognizes Kevin Plexico as a three-time Wash100 Award winner for his leadership for Deltek 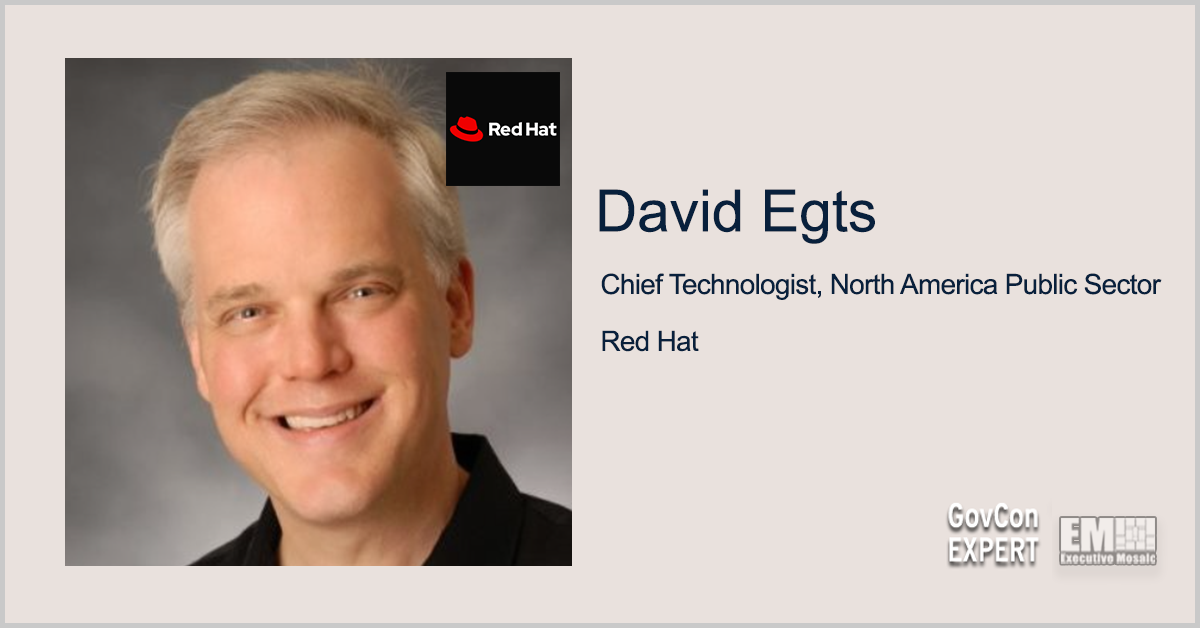 GovCon Expert David Egts, chief technologist and senior director of the Office of the Chief Technologist for Red Hat’s North America Public Sector, recently spoke with GovCon Wire regarding the current administration’s Executive Order on transforming the federal customer experience and what it means for government agencies and the systems integrators that support them. In addition, Egts provided 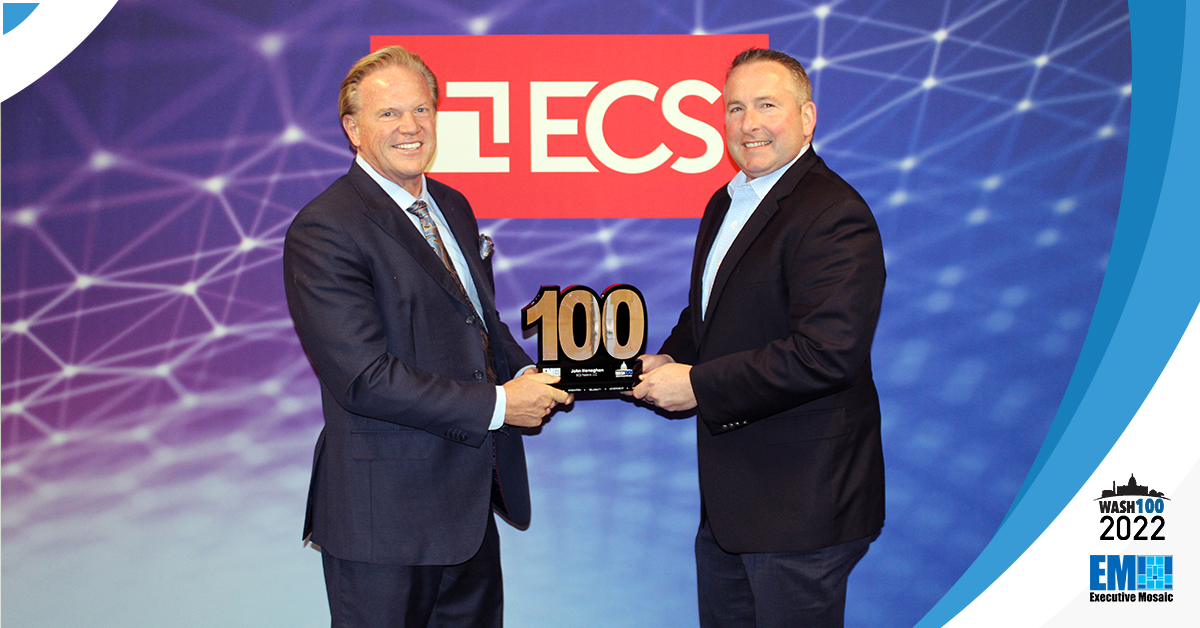