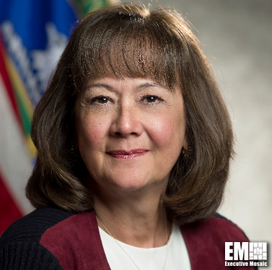 Sources said Evans will succeed John Zangardi, who stepped down as CIO in November to join Leidos (NYSE: LDOS). Beth Cappello, deputy CIO at DHS, has been serving as interim CIO.

Evans is expected to oversee the data center consolidation initiative and network modernization effort through the Enterprise Infrastructure Solutions program at DHS, which has an IT budget of over $7B in fiscal year 2020.

She was assistant secretary at the Department of Energy’s office of cybersecurity, energy security and emergency response from September 2018 through February of this year.  She also served as administrator of e-government and IT at the Office of Management and Budget. 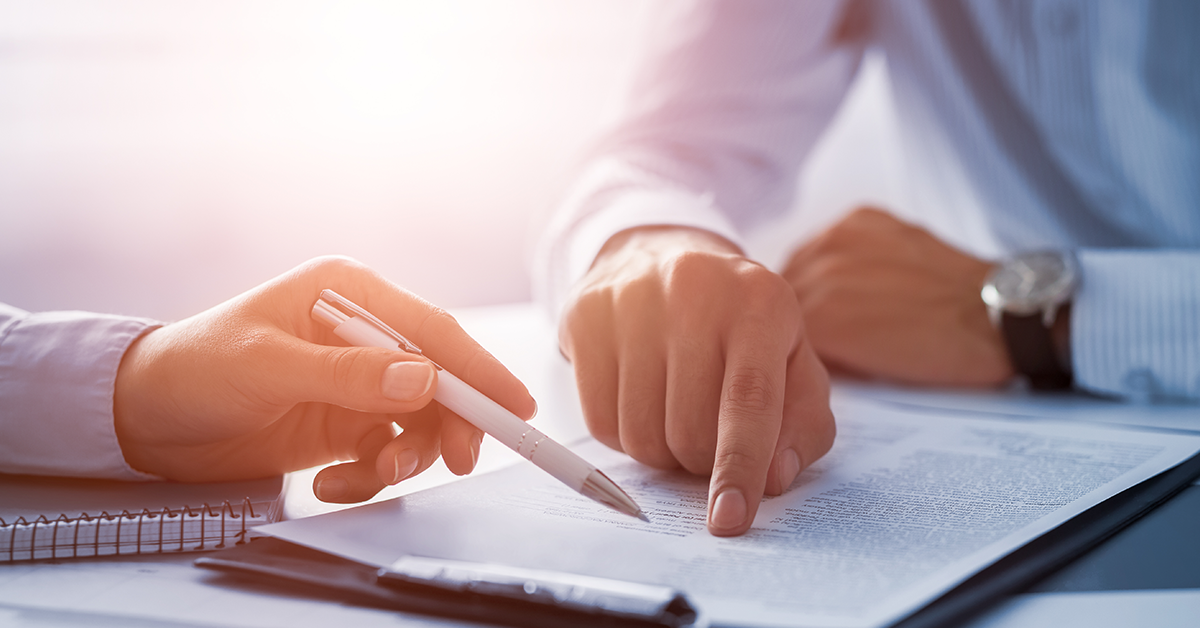 Thirty small businesses have won contracts from the Department of Homeland Security to develop proofs of concept across 11 technology areas, including artificial intelligence-powered distress monitoring automation. Awardees will carry out projects within a five-month period under the first phase of DHS’ Small Business Innovation Research program, the department’s science and technology directorate said Friday.
Sponsor