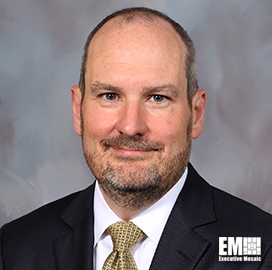 The Department of Justice required the divestitures as a precondition to clear the Raytheon-UTC merger, which closed early in April.

Dave Logan, vice president and general manager of C4ISR systems at BAE Systems Inc., said in a statement released Monday the company seeks to deliver electronic mission and control platforms to its joint customer base with the ATR business.