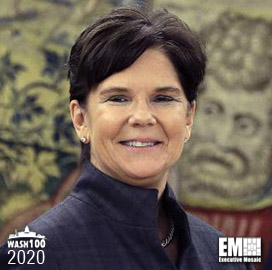 The company said Thursday backlog across its defense segments grew 27 percent to $72.5B during Q1 FY 2020 while operating earnings climbed 2.2 percent to $705M with margin expansion of 20 basis points to 10 percent.

Phebe Novakovic, chairman and CEO of General Dynamics and a 2020 Wash100 awardee, said at an earnings call the Department of Defense offers accelerated payments that she believes could help reduce the impact of the COVID-19 pandemic on contractors' financial performance.

"In this time of crisis and uncertainty, our balance sheet remains strong," Novakovic told analysts Thursday.

"Both the strength of our balance sheet and our increased liquidity give us confidence in our capital deployment ability, including the payment of an $0.08 per share dividend increase that our board approved this March." 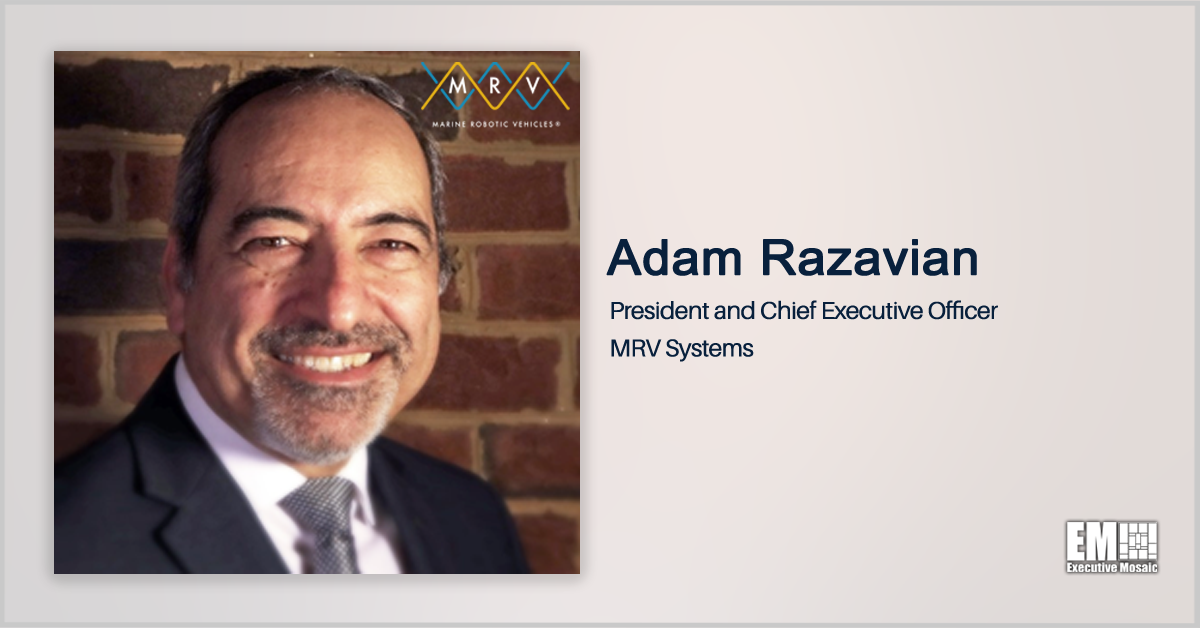