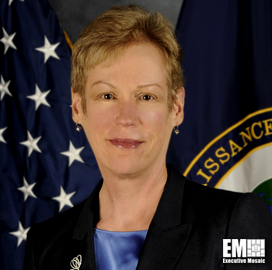 Betty Sapp, who served as director of the National Reconnaissance Office from July 2012 to June 2019, will formally join Perspecta‘s (NYSE: PRSP) board of directors on May 1.

Sapp, a four-time Wash100 awardee, held acquisition and financial management roles at the U.S. Air Force during her 17-year career there before she joined the CIA in 1997, Perspecta said Monday.

She also served as deputy undersecretary for portfolio, programs and resources at the Department of Defense and also worked in various leadership positions within the U.S. government prior to her appointment as NRO head.

“I am confident she will provide valuable guidance as a well-rounded leader who clearly understands our strategic mission focus.” said Mac Curtis, president and CEO of Perspecta and a 2020 Wash100 winner.

Sapp is also a board member at Ball Corp. and Charles Stark Draper Laboratory. 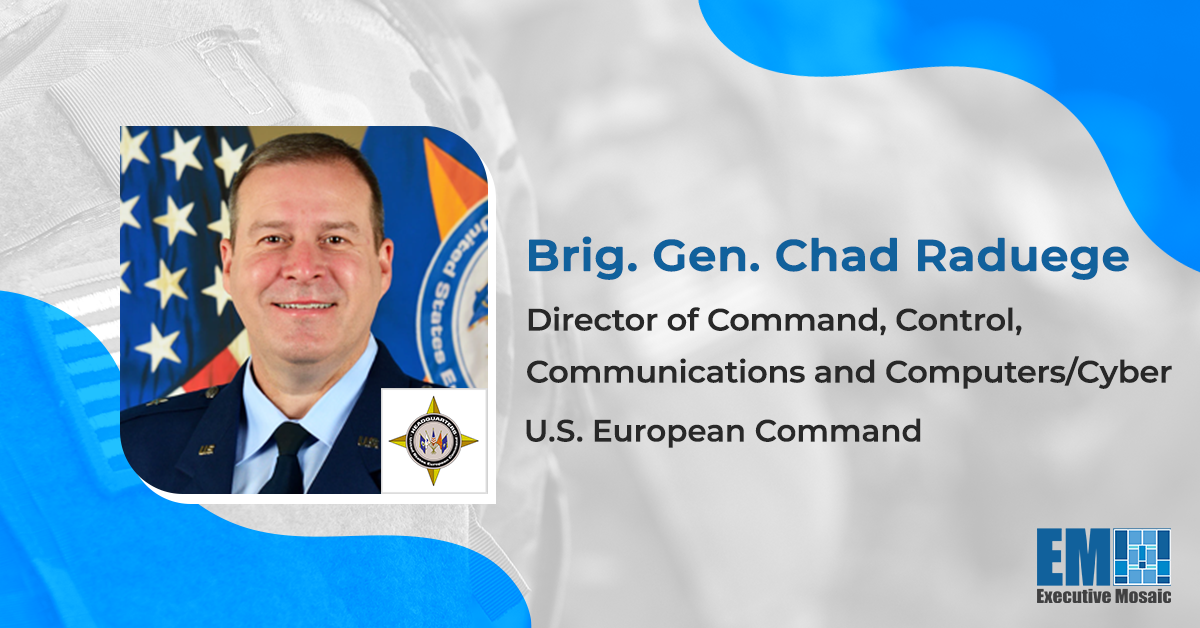 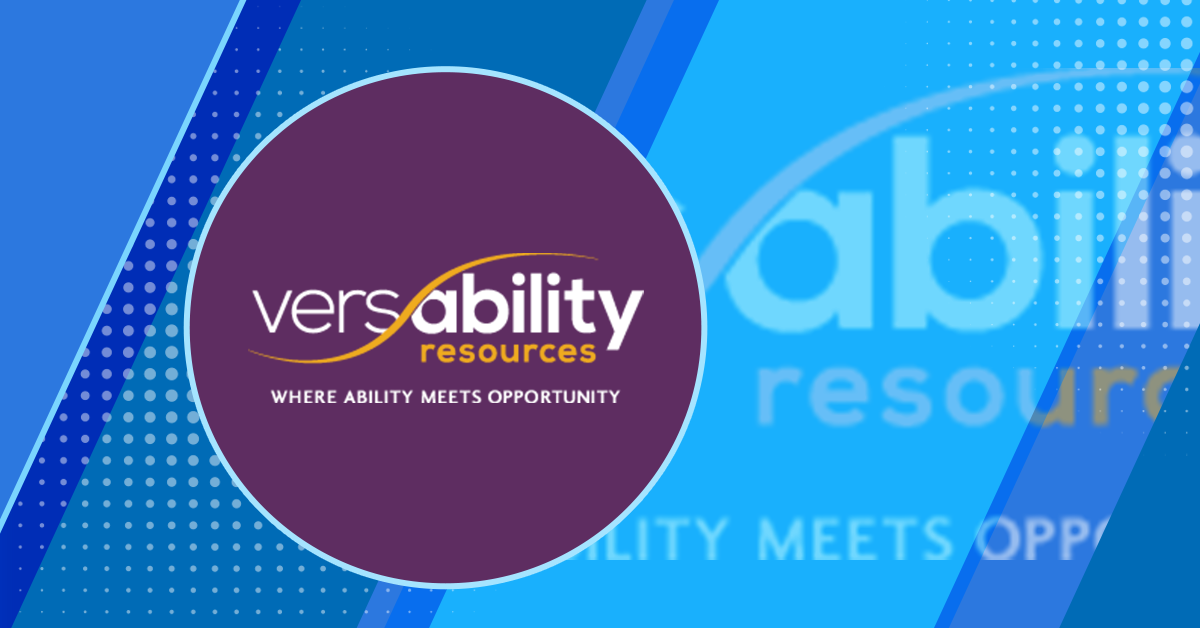