The U.S. Air Force has begun to solicit proposals for production-ready systems to meet the requirement for a 3D expeditionary long-range radar platform.

A notice posted on March 2 says the service will execute a middle-tier acquisition approach under the SpeedDealer solicitation and plans to award up to three other transaction agreements to rapidly develop, test and deploy 3DELRR prototypes that can replace its legacy TPS-75 radar system.

The Air Force may award a follow-on contract to produce and supply up to 35 3DLERR systems upon the completion of a prototype project. The OTA will be a fixed-price agreement not exceeding $500K.

Proposals are due April 1, according to the solicitation.

The military branch issued the draft SpeedDealer solicitation in February. 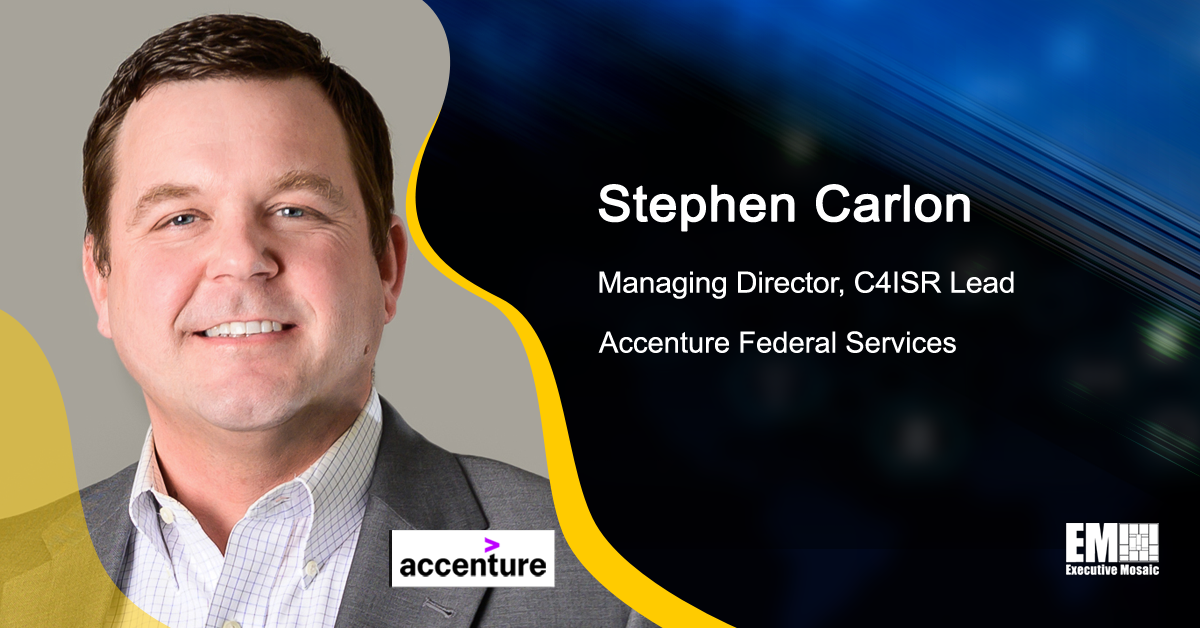 The U.S. Army has asked industry stakeholders to submit proposals for a potential 10-year, $900 million contract to enable the service to accelerate modernization priorities and innovation to support warfighters in multidomain operations. The Army Modernization Priorities program is a multiple-award, indefinite-delivery/indefinite-quantity contract and is expected to be awarded between February and March, according to

The U.S. Navy has started seeking proposals for a potential $99 million indefinite-delivery/indefinite-quantity contract to build and deliver prototypes to support the delivery of tactical systems to warfighters.  The Rapid Prototyping contract will have an ordering period of five years and will cover hardware fabrication, project management, engineering design, development and testing, drawing development, design