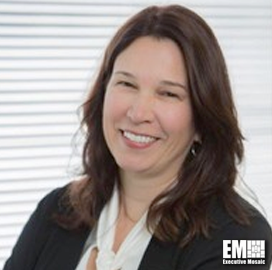 She brings to Leidos more than 15 years of experience in account growth, capture management and delivery operations under programs with the departments of Transportation and Homeland Security.

Duley most recently led civilian programs at ActioNet and previously served as the client account lead for DOT support efforts at Engility, which she joined upon its acquisition of TASC in 2015.

Earlier in her career, she held a senior associate role at Booz Allen Hamilton (NYSE: BAH).

She holds both bachelor’s and master’s degrees in aerospace engineering from University of Minnesota and a PhD from The Catholic University of America.