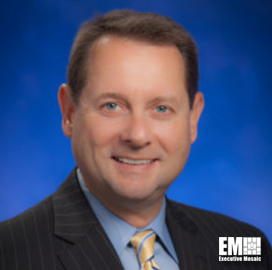 Rey helped lead efforts to support government customers in the continent since he joined Salesforce in 2013 and previously held a 17-year career at Oracle (NYSE: ORCL), where managed its federal software and public sector infrastructure businesses.