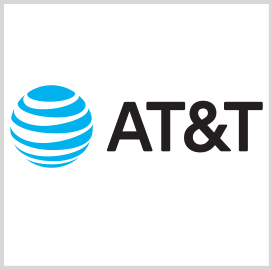 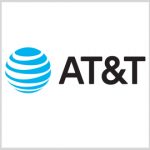 The Department of Justice has awarded AT&T (NYSE: T) a potential 13-year, $527M contract under the $50B Enterprise Infrastructure Solutions vehicle for information technology and telecommunications services.

The contract has a one-year base term worth $1.4M and will run through 2032, according to a Federal Procurement Data System filing. Initial work is expected to conclude by the end of September.

AT&T, Verizon (NYSE: VZ) and CenturyLink (NYSE: CTL) secured in March an authority to operate on the General Services Administration’s EIS vehicle, which was awarded in 2017. 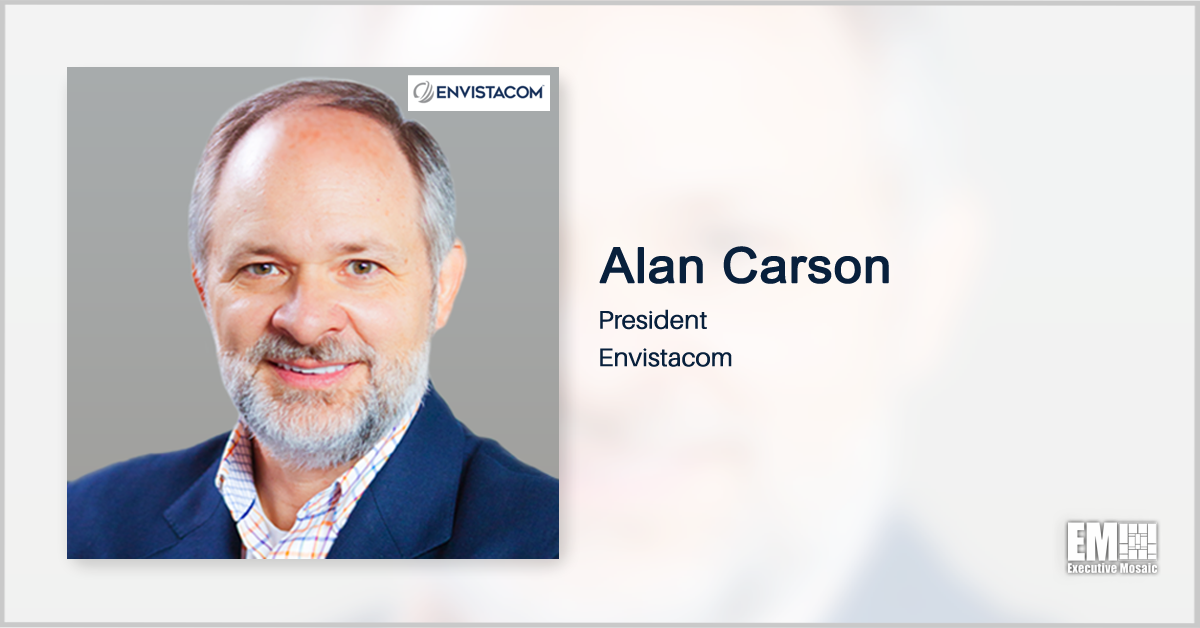 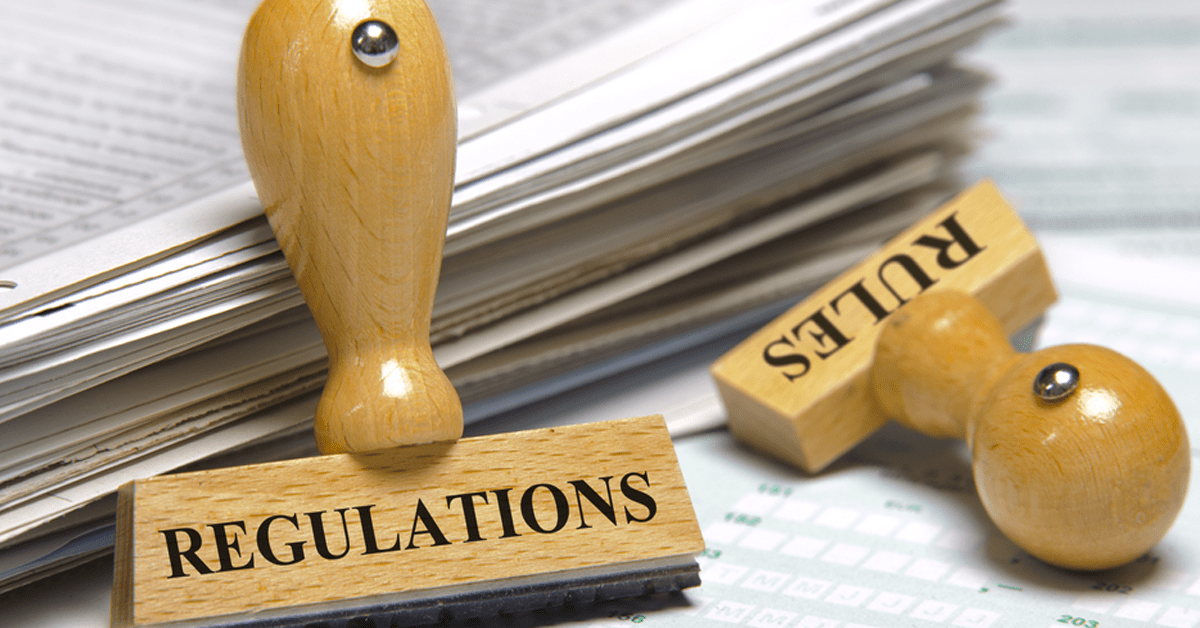 The Department of Defense, NASA and the General Services Administration intend to propose a rule as a potential amendment to the Federal Acquisition Regulation to mitigate the risk of climate change in federal agency procurements. The agencies are considering introducing the rule in accordance with an executive order released in May that seeks to come