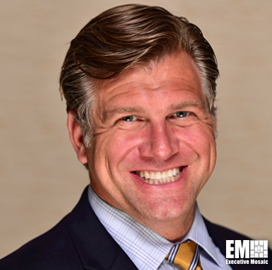 Over the past year, Borene has served as program director for homeland security at the National Security Institute at George Mason University’s Antonin Scalia Law School.

Borene also served as a contractor senior adviser at the Intelligence Advanced Research Projects Activity, an associate deputy general counsel at the Department of Defense and an intelligence officer at the U.S. Marine Corps.