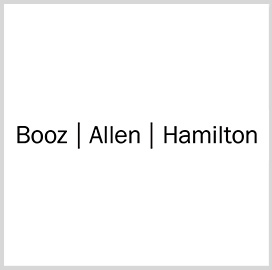 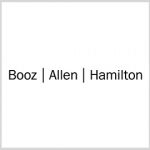 Booz Allen Hamilton (NYSE: BAH) has received a potential six-year, $1.03B task order to develop and field cybersecurity platforms and services for six federal agencies under the new phase of the Department of Homeland Security’s Continuous Diagnostics and Mitigation program.

The task order awarded through CDM’s Dynamic and Evolving Federal Enterprise Network Defense program has a one-year base term and five option years and stretches across four CDM phases in support of Group D agencies, the company said Tuesday.

Those agencies are the General Services Administration, NASA, departments of Treasury and Health and Human Services, U.S. Postal Service and the Social Security Administration.

DHS works with GSA’s federal systems integration and management center to run CDM DEFEND, a potential $3.4B acquisition strategy for cybersecurity tools and services in support of federal agencies.

Allergar added that the company is pleased to continue its partnership with DHS to deliver new cyber capabilities through the program.

Booz Allen won in February the $621M Group B task order, making it the first prime contractor on the CDM DEFEND program.