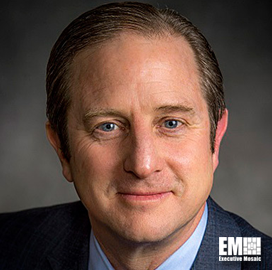 Chris Raymond, vice president and general manager of autonomous systems at Boeing’s (NYSE: BA) defense, space and security business, will lead the integration of Embraer’s engineering operations and products with those of the Chicago-based company, the Puget Sound Business Journal reported Saturday.

Boeing and Embraer agreed to form a strategic partnership in July to create a joint venture that will advance new applications and markets for the KC-390 aircraft and other defense platforms and services.

The transaction over the strategic partnership is expected to close by the end of 2019, subject to shareholder and regulatory approvals.

Smith said Raymond will collaborate with his counterparts at the Brazilian aerospace company to streamline the launch of product lines and other capabilities with Boeing.

He joined Boeing in 1986 as an engineer at the firm’s Long Beach, Calif.-based facility. 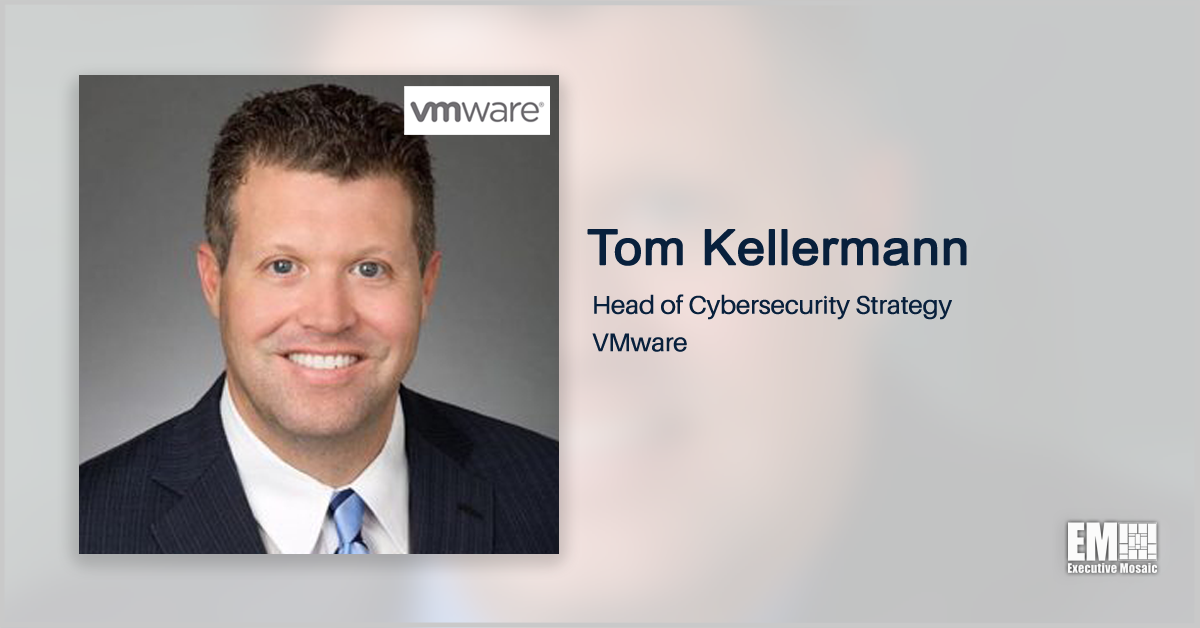 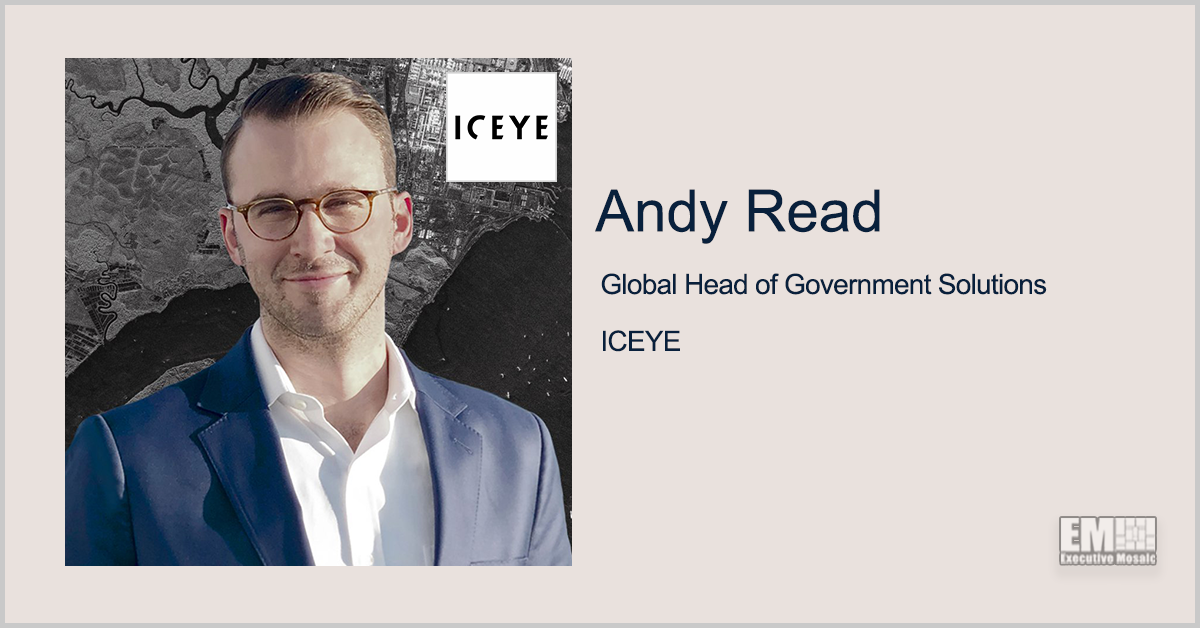 Andy Read, former executive officer at the Federal Emergency Management Agency, has been named global head of government solutions at synthetic aperture radar satellite operator ICEYE. He brings to the role over 10 years of experience in natural catastrophe resilience, public policy and reinsurance as he oversees the company’s efforts to deliver actionable data on