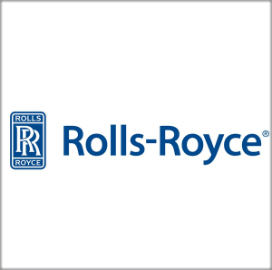 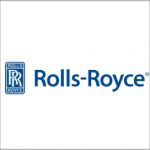 The company will maintain, repair and overhaul the engine technology as well as sustaining engineering and program management support, the Defense Department said Tuesday.

Both services branches will obligate a total of $8.2 million at the time of award from their fiscal 2018 operations and maintenance funds.

Rolls-Royce will perform contract work at Tinker AF Base in Oklahoma and in Montreal, Canada, through June 30, 2024.