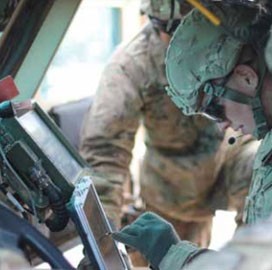 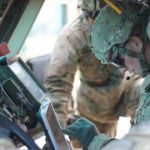 The U.S. Army plans to issue a final solicitation by the end of June for a potential 10-year, $5.1 billion contract vehicle for information technology hardware and services to support the development of a tactical communications network for warfighters, Bloomberg Government reported Monday.

The report said the service branch released the draft request for proposals in August 2017 and plans to award about 16 spots on the GTACS II contract, including eight for small businesses.

BGOV noted that approximately $704 million worth of orders have been obligated to 18 companies that have positions on the first GTACS contract since 2013. 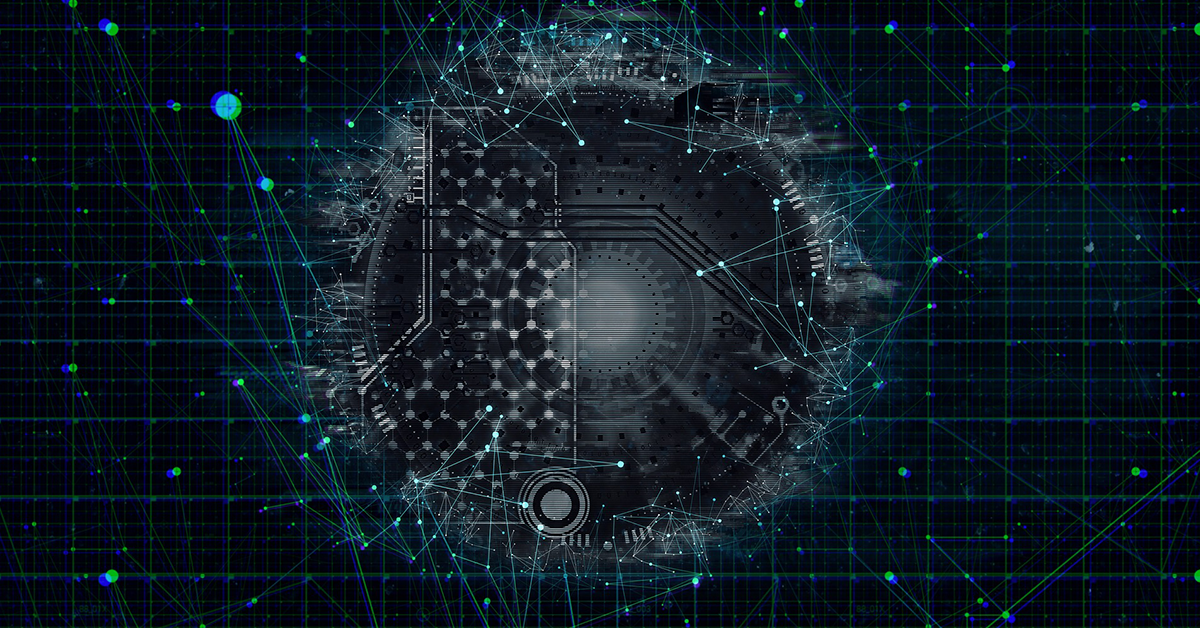 Sixteen small businesses have won spots on a five-year, $990 million contract to provide information and communication technology support to the U.S. Army’s Network Enterprise Technology Command. Army Contracting Command received 31 bids for the firm-fixed-price contract through an online solicitation, the Department of Defense said Friday. The awardees are: A&T Systems Inc. Advanced IT 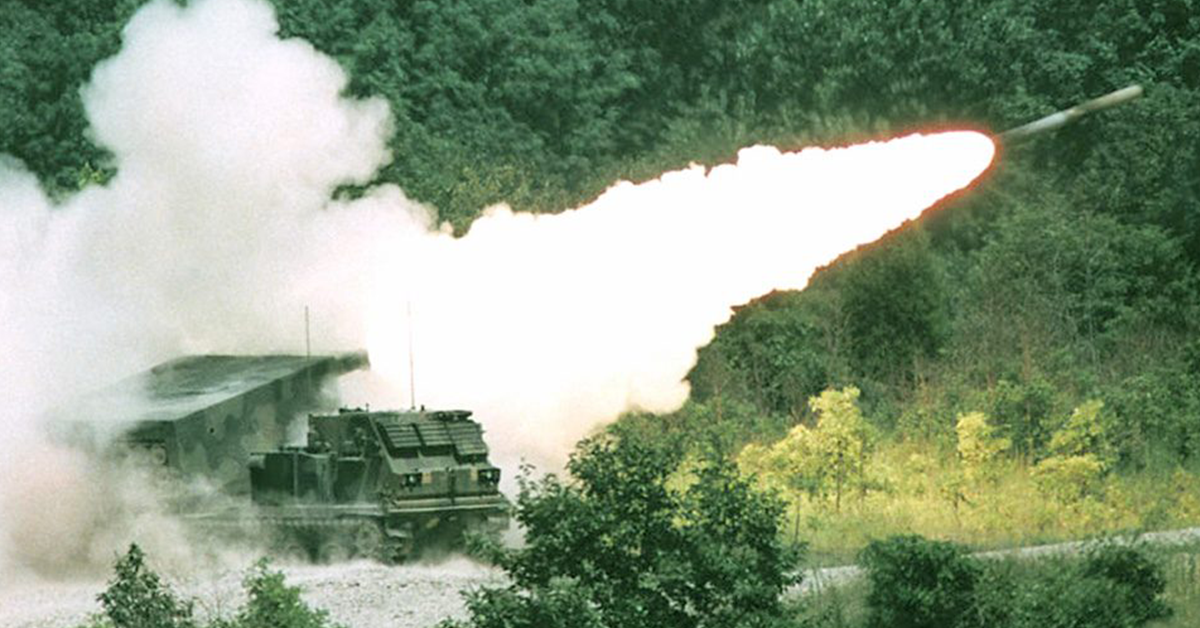 Lockheed Martin (NYSE: LMT) has secured a $224 million contract modification from the U.S. Army for recapitalization work on a transportable automatic system for launching surface-to-surface missiles. The contractor will restructure the Multiple Launch Rocket System to allow it to be used on the M270A2 family of launcher weapons platforms, the Department of Defense said 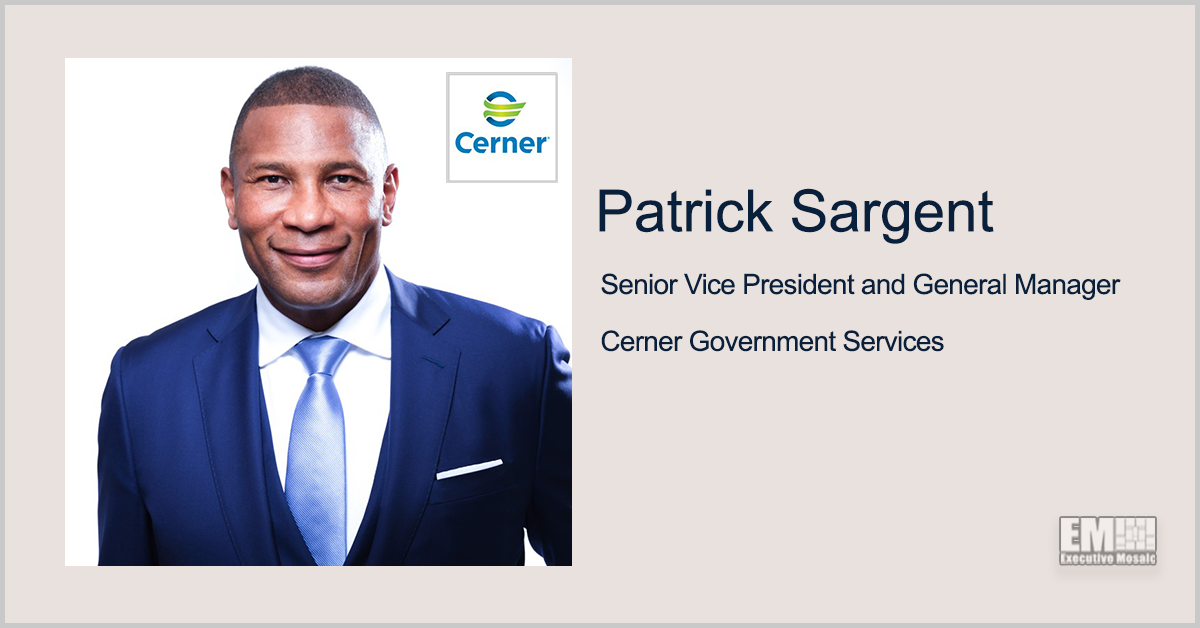