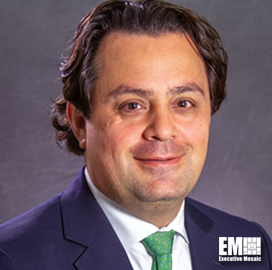 The more than 15-year industry veteran will oversee ASRC Federal’s mergers and acquisitions strategy and its capital deployment and strategic alignment efforts in his new position, the company said Tuesday.

Molino previously worked as a VP at Science Applications International Corp. (NYSE: SAIC), where he led business development activities for a research-and-development operation that sought applied science funding opportunities in the federal sector.

He is a former U.S. Army captain and served on the Army Science Board.